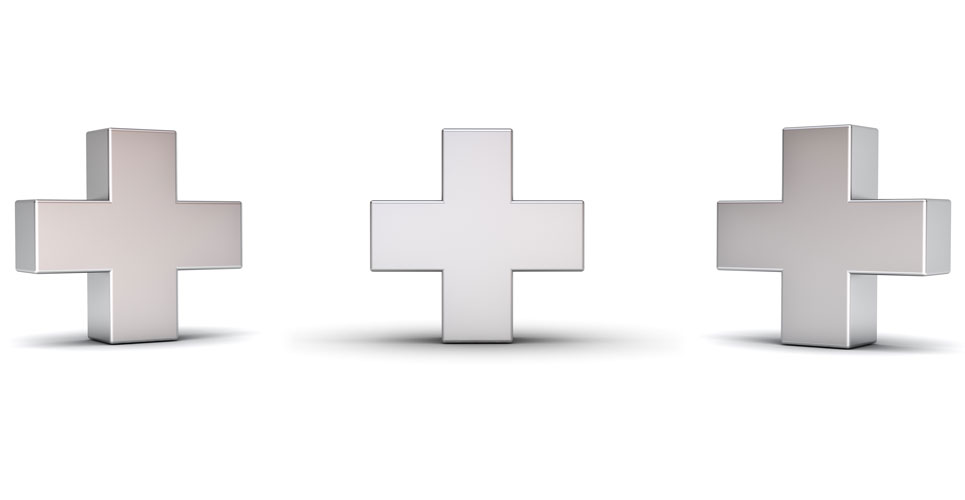 Neratinib (also called Nerlynx and marketed by Pierre Fabre) is recommended, under the terms of a commercial arrangement, for routine commissioning for people with this type of breast cancer who are less than one year from completing trastuzumab (Herceptin)-based treatment following surgery (adjuvant treatment).

Neratinib is recommended provided trastuzumab is the only HER2-directed adjuvant treatment people have had. For people who have had treatment before surgery to reduce tumour size (neoadjuvant treatment), the draft guidance says they should still have signs of cancer in tissue samples (residual invasive disease in the axilla) following the neoadjuvant treatment to be eligible for treatment with neratinib.

Neratinib, which is taken as 6 x 40mg tablets daily for one year, represents a further adjuvant treatment option in the early breast cancer treatment pathway.

Nearly 50,000 women and 400 men are diagnosed with breast cancer each year in the UK and around one in five tumours will be HER2-positive.

The clinical trial evidence showed that people who had treatment with neratinib have less risk of disease recurrence than people who had treatment with a placebo. Despite there being no available data about how this might translate into increasing the overall length of time people live, the committee concluded that the cost-effectiveness estimates for neratinib made it an acceptable use of NHS resources.

Meindert Boysen, director of the Centre for Health Technology Evaluation at NICE, said: “Breast cancer remains the most common form of cancer in the UK, accounting for around 30% of all cancers in women. And although there have been advances in the treatment of early stage HER2-positive breast cancer, around a quarter of people treated with trastuzumab following surgery will have a recurrence of their cancer.

“We are therefore pleased to be able to recommend neratinib as a further treatment option for people with this type of breast cancer, based on the benefits it provides in extending the time before the disease gets worse and on its important potential to reduce the risk of the cancer returning.”

Consultees, including the company, healthcare professionals and members of the public are able to comment on the draft recommendations via the NICE website until 28 August 2019. All comments received during this consultation will be considered by the committee at its meeting in September 2019.