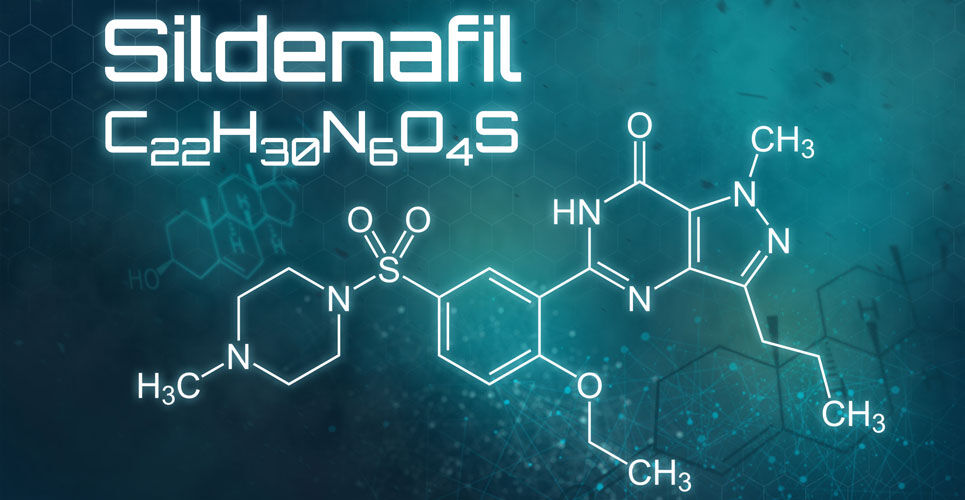 Using nitrates and phosphodiesterase type 5 (PDE5) inhibitors at the same time does not seem to increase the risk of adverse cardiovascular (CV) outcomes, despite the fact that concomitant use of drugs from either class is contra-indicated. This is according to the results of a retrospective analysis by a team from the Research Division, Department of Cardiology, Herlev and Gentofte Hospital, Hellerup, Denmark.

Organic nitrates are vasodilators and have been traditionally used for the treatment of angina and heart failure. Phosphodiesterase type 5 (PDE5) inhibitors are used for the treatment of erectile dysfunction but are also vasodilators. Thus when taken together with nitrates, a synergistic effect occurs which enhances the hypotensive effect of nitrates hence PDE5 inhibitor use is a contra-indication in patients taking organic nitrates. Moreover, the effect of this negative interaction has been observed in practice. For example, in one study, co-administration of sildenafil (a PDE5 inhibitor) with either isosorbide mononitrate of glyceryl trinitrate produced significantly greater reductions in blood pressure than from either nitrate alone. In fact, in the Summary of Product Characteristics for sildenafil, it states that ‘sildenafil was shown to potentiate the hypotensive effects of nitrates, and its co-administration with nitric oxide donors (such as amyl nitrite) or nitrates in any form is therefore contraindicated.’

In a 2019 review it was found that the global prevalence of erectile dysfunction was high, ranging from between 3 and 76.5%. Whilst the use of a nitrate and PDE5 inhibitors is a known contra-indication, given how erectile dysfunction is a common problem, the researchers thought that it was probably likely that the two classes of drugs might be co-prescribed. They set out to examine not only the extent of co-prescription but whether there was any evidence from a real-world setting, that this combination was associated with an increased level of adverse cardiovascular events. Using a Danish national registry, the team identified male patients aged 30 to 85 years of age with a history of ischaemic heart disease and continued prescriptions for nitrates as well as a new prescription for a PDE5 inhibitor. They considered two composite outcomes; one including cardiac arrest, shock, ischaemic stroke and a second which included angina, syncope and a diagnosis of an adverse drug-related event. These outcomes were primarily assessed within 14 days of PDE5 inhibitor exposure although 7, 21 and 28 days were also used because the exact time of PDE5 inhibitor use after filling a prescription was always going to be uncertain.

A total of 249,541 men with ischaemic heart disease were identified, of whom 42,073, with a median age of 70 years, were prescribed oral nitrates. Between 2000 and 2018, the average yearly prescription rate for PDE5 inhibitors in those taking oral nitrates, increased from 0.9 to 19.7 per 100 persons per year.

Based on these findings, the authors concluded that despite the known contra-indication, there was no apparent increased risk of adverse cardiovascular events from co-prescription of nitrates and PDE5 inhibitors.

Be in the know
Subscribe to Hospital Pharmacy Europe newsletter and magazine
Subscribe
Share this story:
RELATED ARTICLES
NAB paclitaxel in the treatment of metastatic disease
Autism warning to pregnant women
Dexrazoxane use in prevention of anthracycline extravasation injury
Novartis bronchodilator QAB149 recommended for approval in EU
Give all children swine flu jab