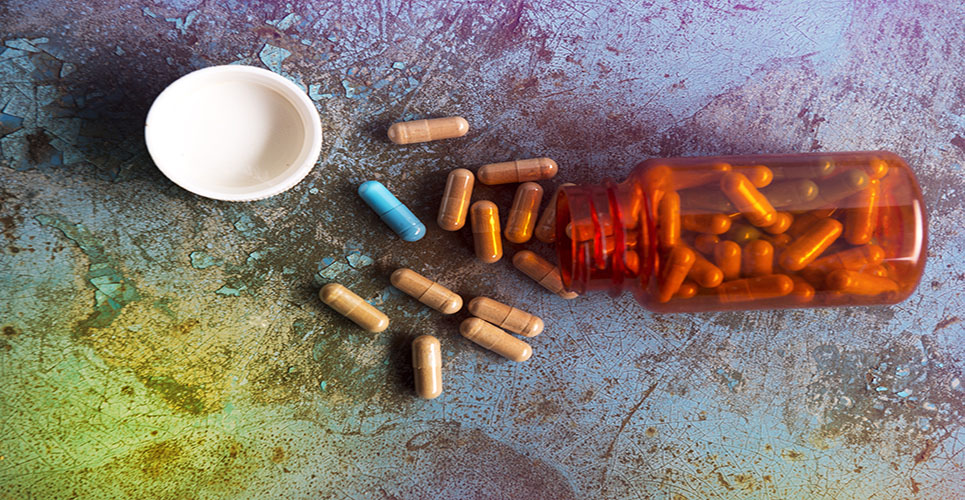 The UK National Patient Safety Agency (NPSA) is issuing a Rapid Response Report to healthcare practitioners in the UK following concerns over incorrect and unsafe dosing of opioids, powerful pain killers (such as morphine, methadone, oxycodone and fentanyl), which are used to relieve severe pain.

From January 2005 to June 2008, the NPSA had reports of five deaths and 4,200 dose-related incidents concerning opioid medicines.  It is very likely that many similar cases have occurred but have gone unreported.

Opioids are widely used across all sectors of the NHS including hospitals and in the community.  In the primary care setting alone there has been a 62% increase in opioid use in England between 2001 to 2006.

Dr Bruce Warner, Senior Pharmacist at the NPSA, said: “As the use of opioids across the NHS increases it is vital that we ensure safe doses are administered. Opioids are very strong pain killers and the wrong dose could be fatal. Every member of the healthcare team has responsibility to check that the intended dose is safe for the individual patient. Knowledge of previous opioid dose is essential. This Rapid Response Report will help raise awareness of some common errors that have occurred across NHS settings in recent years with an aim of ensuring safer use in the future.”