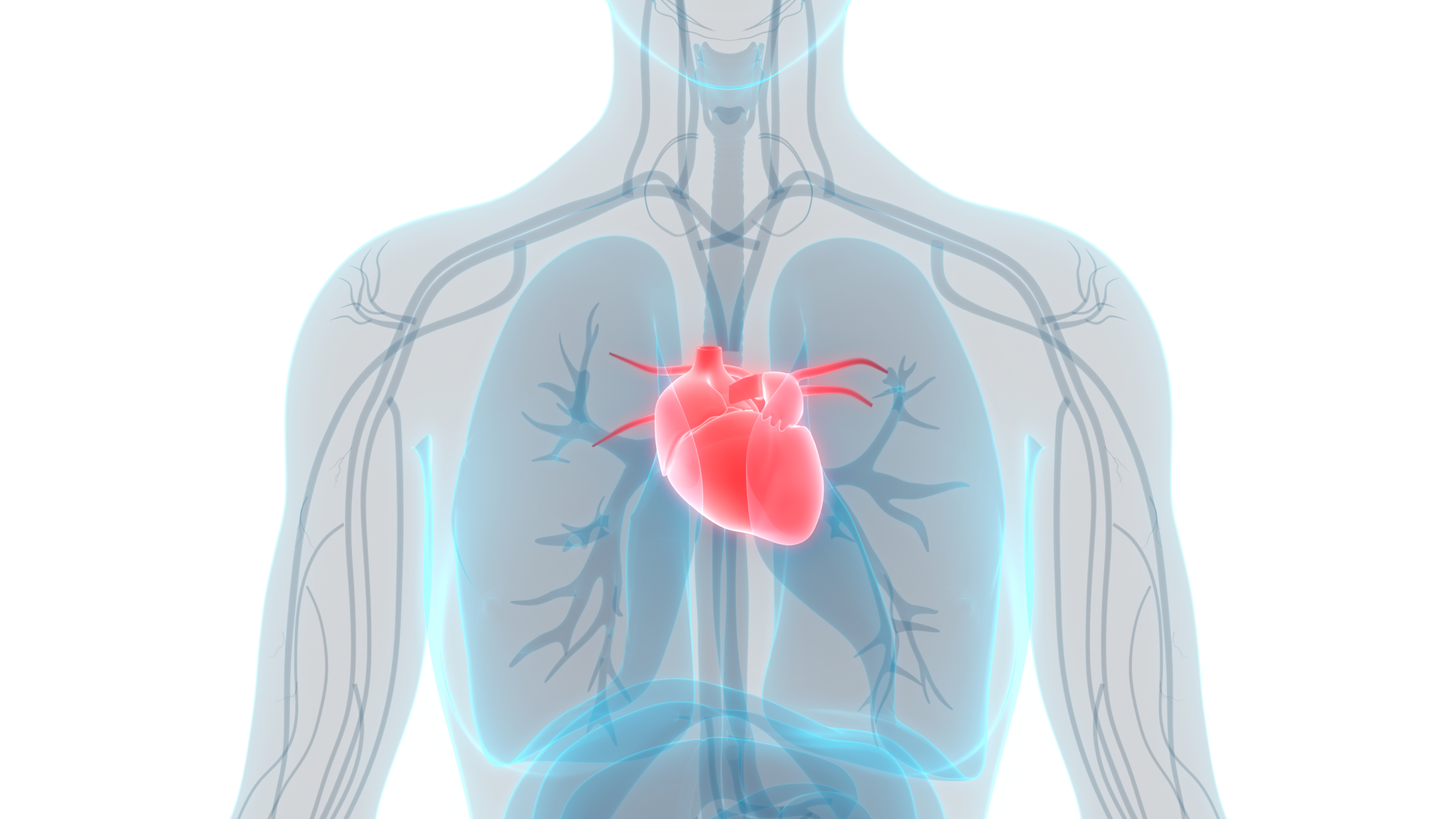 US drug firm Pfizer has reacted angrily to the news that India’s Ranbaxy Laboratories has launched a generic form of Pfizer’s blockbuster cholesterol-lowerer Lipitor (atorvastatin) in Denmark.

Announcing the news, Ranbaxy chief executive Malvinder Singh said the introduction of atorvastatin in Denmark was “a significant milestone” and heralded the beginning of his company’s “determined efforts to bring affordable atorvastatin to patients in Europe and other parts of the world”. Ranbaxy’s version of atorvastatin would “bring significant and immediate cost benefits to the Danish healthcare system”.

Denmark is the first Western country in which generic atorvastatin may be sold, although Ranbaxy’s version is already available in India and some other emerging markets.

Pfizer issued a statement saying the decision to launch “prior to the resolution of litigation on three Lipitor patents disregards normal Danish legal processes”.

Pfizer continued: “Ranbaxy is fully aware that a court decision, which will determine whether or not Ranbaxy would be prohibited from selling a generic product before the patent litigation is concluded, is pending as a result of Pfizer’s request for a preliminary injunction.” The statement said a ruling on the latter was expected this month.

Pfizer said it was considering all legal options to address the launch by Ranbaxy, and that if the Indian firm failed in its patent challenge it could be subject to financial penalties for lost sales of drug suffered by Pfizer.

Pfizer can expect to see a lot more of Ranbaxy in courts around the world. January saw the Indian firm granted a favourable decision by a Canadian federal court in a case which found Pfizer’s Canadian atorvastatin patent to be invalid. However, last year the US firm scored victories over Ranbaxy in the UK, Spain, the Netherlands, Norway and elsewhere, while a US appeals court affirmed the validity of the basic patent on Lipitor, which runs until March 2010.