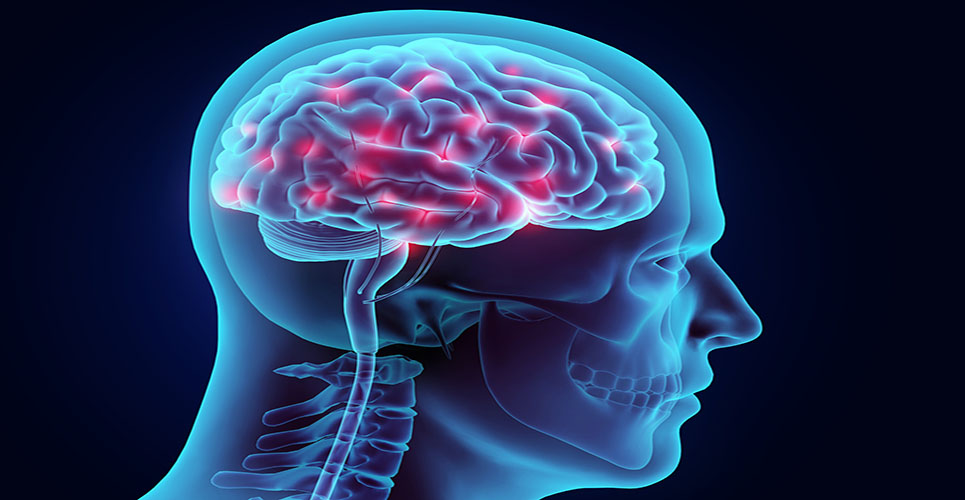 Multiple sclerosis (MS) is an immune-mediated CNS disease characterised clinically by neurological deficits and pathologically by demyelination, inflammation and axonal loss.(1) Most patients (about 85%) initially exhibit a relapsing–remitting (RR) course marked by attacks, followed in some 50% by progressive neurological deterioration termed secondary progressive (SP) MS. About 10–15% have primary progressive (PP) MS, a progressive dysfunction without relapses. Of these, 6% have progressive relapsing (PR) MS, relapses superimposed on a progressive course from the onset. Immunological/inflammatory mechanisms are prominent in RRMS, where treatments that modulate immune responses are more effective. Axonal loss, which may start early, may explain long-term disabilities.

Interferon beta
Pivotal multicentre, placebo-controlled studies conducted in the last decade have made a major impact and changed MS management, introducing the first disease-modifying agents for this disease. Interferon beta, a recombinant immunomodulatory drug, was shown to decrease the frequency of relapses and slow the progression of disease by about 30%. It also significantly reduces the activity of disease detected by magnetic resonance imaging (MRI).(2)

Recent trials demonstrate that early interferon treatment is important. Interferon after the first demyelinating attack reduces the risk of MS development.(4) Importantly, patients receiving Rebif for four consecutive years did much better that those given placebo in the first two years and then switched to active drug.

Glatiramer acetate (Copaxone [Teva])
This synthetic copolymer of four myelin amino acids is administered subcutaneously daily at 20mg/day. It reduces relapse rate and decreases the worsening of disability. MRI activity is also reduced under treatment with glatiramer acetate, and the effect is sustained for a long time.(5) Skin and flu-like side-effects are less common. Glatiramer acetate rarely induces a benign systemic reaction with palpitations and chest tightness.

Intravenous immunoglobulin (IVIG)
IVIG reduced relapse rate and disability scores in some trials. Larger studies are planned. IVIG also reduces the risk of postpartum relapses. A multicentre study is planned for confirmation of these important findings. Side-effects are nausea and headaches.(6)

Azathioprine
This immunosuppressant may benefit RRMS patients failing interferon or glatiramer. It reduces relapse rate and slows progression after 2–3 years of treatment, at the expense of side-effects and requirements for blood monitoring.

Immunosuppressive treatment
Immunosuppressives were the main form of treatment before introduction of interferons, and they still play a role in SPMS and RRMS with frequent disabling relapses and/or unresponsiveness or intolerance of immunomodulation. Azathioprine slows progression after 2–3 years of treatment. Methotrexate is of moderate benefit and has a more acceptable toxicity than other immunosuppressants. Cyclophosphamide showed benefit in PPMS but its toxicity can be significant.

Encouraging results indicate that mitoxantrone, a synthetic anthracenedione, is beneficial in rapidly progressive MS or RRMS with frequent disabling relapses.(7) Mitoxantrone has cumulative cardiotoxicity which limits long-term use, but has a stabilising, probably sustained, effect. A recent randomised placebo-controlled study showed slowing of progression and reduction in relapse rates, and MRI activity in mitoxantrone-treated patients compared with placebo.(8)

In a recent SPMS trial cladribine suppressed MRI activity but had no clear clinical benefit.

Combination treatments
Combining immunosuppressant with immunomodulatory drugs or with periodic steroids has been investigated and may offer advantages. However, more studies are needed.

Improving conduction in demyelinating nerve fibres
Demyelinated nerve fibres in which impulse conduction has become ineffective or ceased may be more susceptible to immunologic damage and axonal loss. Improving conduction may not only improve symptoms, but also reduce long-term disability. 4-aminopyridine and 3,4-diaminopyridine are useful for symptomatic treatment of fatigue and motor symptoms in MS. They also reduce neurological disability in about 30% of patients.

Primary progressive MS
No proven disease-modifying treatment exists yet for PPMS. A trial with glatiramer acetate is underway.

Conclusion
MS is becoming a treatable disease. Recent studies examining the damage that occurs in early stages of MS and trials looking at the benefits of early treatment show that instituting disease-modifying treatment soon after diagnosis is very important. The US MS Society recommends initiating treatment with one of the immuno-modulatory ABC drugs (interferon beta-1A, beta-1B or Copaxone) soon after the diagnosis of clinically definite MS. The choice depends on tolerability, experience, route and frequency of administration, and patient preferences. No direct comparisons are available from blinded, controlled trials. Mitoxantrone and other immunosuppressants are used for aggressive disease where ABC drugs fail or are not tolerated.