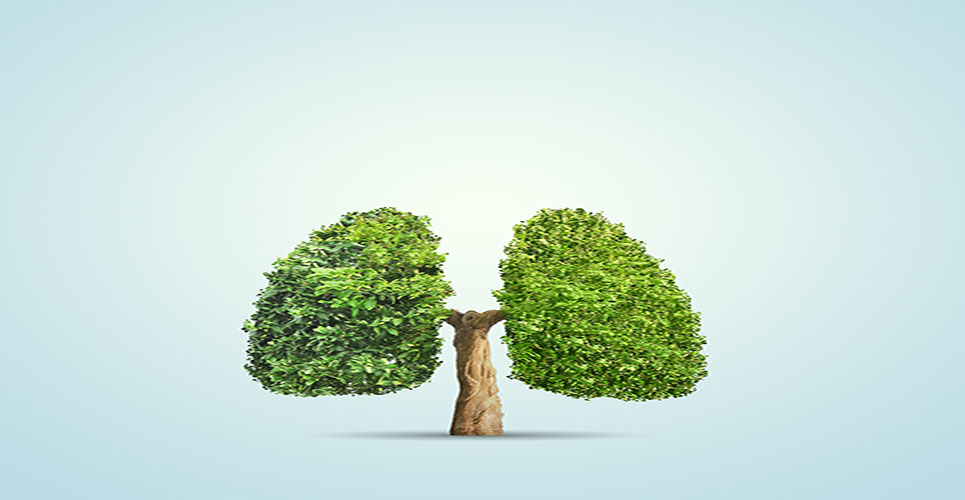 Vertex Pharmaceuticals Incorporated today announced the final results from its pivotal Phase III STRIVE study that evaluated VX-770, a medicine in development that targets the defective protein that causes cystic fibrosis (CF). STRIVE was designed to evaluate VX-770 among 161 people 12 years or older with a mutation known as G551D in the CF gene. Approximately 4% of people with CF have at least one copy of the G551D mutation.

Data from the study showed rapid improvements in lung function (FEV1) that were sustained through 48 weeks among those who received VX-770, compared to those treated with a placebo. Significant improvements in all key secondary endpoints were observed among people who received VX-770 compared to placebo. Adverse events that occurred more frequently among those treated with VX-770 compared to placebo were headache, upper respiratory tract infections, nasal congestion, rash, dizziness and bacteria in the sputum. These data were presented today at the 34th European Cystic Fibrosis Society (ECFS) Conference in Hamburg, Germany.

“Improving lung function is vitally important in the treatment of cystic fibrosis, but the disease affects many organs in a person’s body,” said Stuart Elborn, M.D., Belfast City Hospital, Ireland, UK, and one of the study’s lead investigators. “These data are significant because they are the first to show that treating the underlying cause of cystic fibrosis may have profound effects on the disease, even among people who have been living with it for decades. The remarkable reductions in sweat chloride observed in this study support the idea that VX-770 improves CFTR function thereby addressing the fundamental defect that leads to CF.”

“In this study, people treated with VX-770 experienced significant improvements in lung function and reductions in sweat chloride within the first two weeks of treatment, and these benefits were sustained through the nearly year-long study,” said Robert Kauffman, MD, PhD, Senior Vice President and Chief Medical Officer for Vertex. “Given the significance of these findings, we are moving quickly to submit regulatory applications for approval in the United States and Europe in the second half of 2011.”