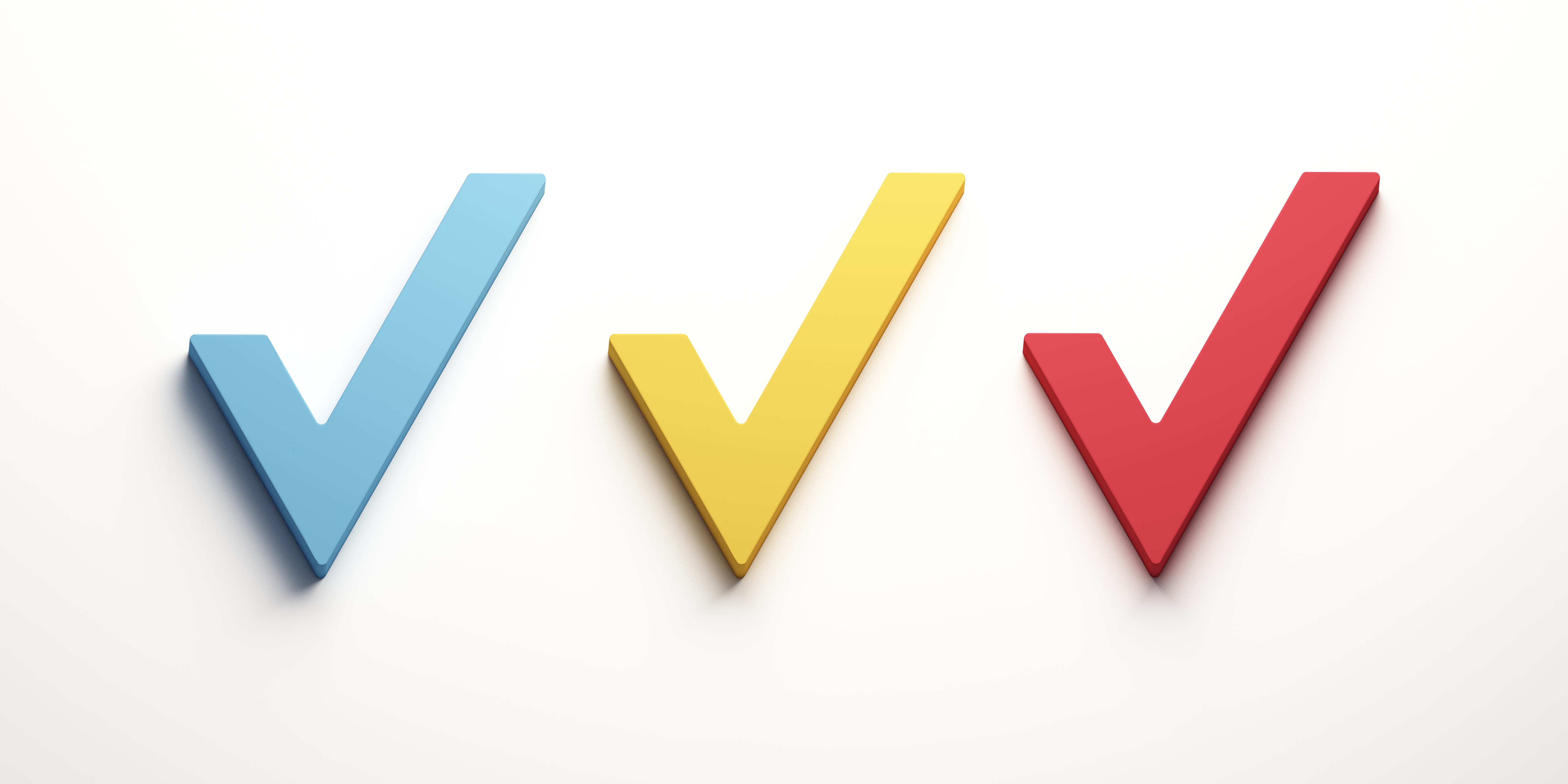 The studies involved more than 450 gouty arthritis patients for whom the standard anti-inflammatory therapies, non-steroidal anti-inflammatory drugs (NSAIDs) or colchicine, were inadequate or inappropriate. Results will be presented for the first time at the 2011 European League Against Rheumatism (EULAR) Congress in London.

“These findings show that ACZ885 may represent an important advance in the treatment of gouty arthritis in sufferers whose disease cannot be appropriately managed with currently available treatments,” said Professor Alexander So, Rheumatology Department, CHUV, Lausanne, Switzerland, and one of the studies’ investigators. “Scientists only recently learned that the root cause of the pain in gouty arthritis is interleukin-1 beta. Through specifically targeting interleukin-1 beta, these studies show ACZ885 can effectively treat painful attacks while extending the time to new attacks.”

“We are very excited about these results, which indicate that ACZ885 may become a significant new alternative for gouty arthritis patients where many standard anti-inflammatory treatments are inadequate or inappropriate,” said David Epstein, Head of the Pharmaceuticals Division of Novartis. “Novartis is committed to meeting this unmet medical need and to further investigating the potential of ACZ885 in a number of other conditions where interleukin-1 beta may play a role.”

Treatments currently available to manage the pain and inflammation of gouty arthritis attacks, such as NSAIDs or colchicine, may be inadequate or inappropriate in patients who have coexisting medical problems. This poses a significant unmet treatment need in gouty arthritis. New data presented at EULAR today indicates nearly 90% of gouty arthritis patients in the EU and the US have at least one coexisting disease, a portion of whom may be unable to take these standard anti-inflammatory therapies.

Regulatory filings for the use of ACZ885 in gouty arthritis patients with limited treatment options were submitted in the EU in 2010 and in the US, Canada and Switzerland in the first quarter of 2011.