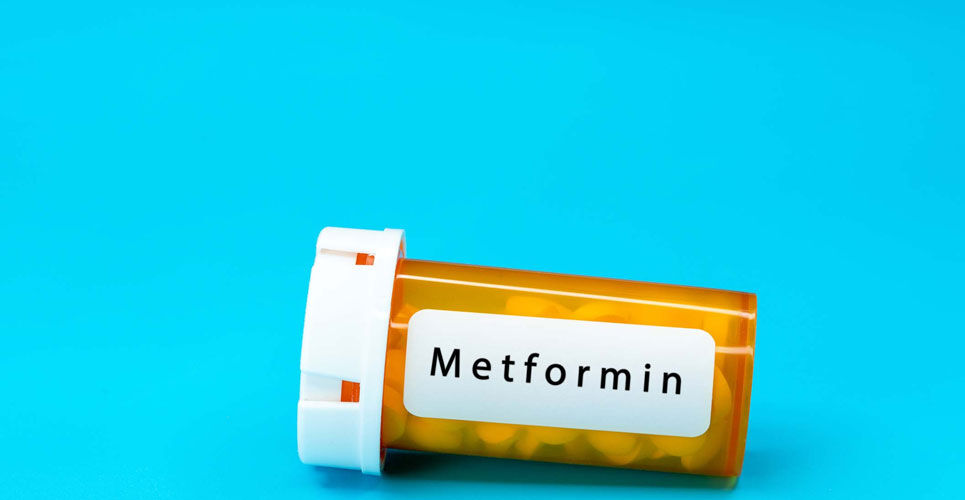 Preconception paternal use of metformin associated with major birth defects

Metformin use by diabetic fathers three months before conception is associated with an increased risk of birth defects among their offspring. This was the main conclusion of a study by Danish researchers from the Department of Epidemiology, Biostatistics and Bio-demography, and Interdisciplinary Center on Population Dynamics, University of Southern Denmark, Denmark.

Research suggest that diabetic men have a significantly higher percentage of sperm with nuclear DNA damage, a factor known to be associated with compromised fertility and increased miscarriage rates. Moreover, other work has suggested a relationship between male and female diabetes and fecundity (i.e., their ability to produce live offspring) and that early evaluation and treatment may be warranted for diabetics prior to attempting to conceive. There is also data showing in pregnant women with type 1 diabetes, that increasingly worse glycaemic control in the three months before or after estimated conception was associated with a progressively increased risk of major cardiac defects in their offspring.

In men, the entire spermatogenic process is thought to require approximately 74 days and so for the present study, the Danish team looked at fathers who had a prescription for any diabetic medication, including insulin, metformin and sulfonylureas, during the three months before conception, which they termed the sperm development period (sDev). Given that the presence of diabetes could affect sperm, their primary interest was to determine whether the use of diabetic medicines might prevent damage to paternal sperm. They used a national patient registry to extract individual-level data and excluded mothers who were diabetic and using diabetic medication at any time prior to birth. The primary outcome of interest was the diagnosis of 1 or more major birth defects in the first year of life. The authors calculated odds ratios and adjusted for several factors birth year, paternal age, income, education, maternal age and smoking status.

The authors concluded that preconception use of metformin is associated with major birth defects, particularly genital birth defects in boys although added that further work was required to confirm these findings.