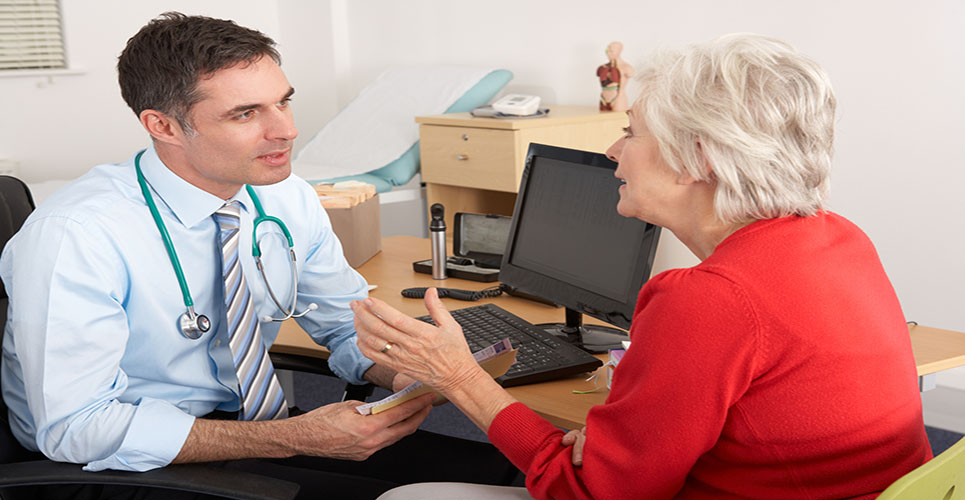 Combined oral contraceptives (COCs) alleviate dysmenorrhea during the menstrual period, according to the results of a 30-year Swedish study published in the journal Human Reproduction.

Although some previous studies and anecdotal evidence have suggested that COCs could have an impact on painful periods, a 2009 review of all the available research by the Cochrane Collaboration concluded that there was limited evidence for pain improvement.

The new findings by Dr Ingela Lindh and colleagues at the Institute of Clinical Sciences, Sahlgrenska Academy at Gothenburg University, Sweden, suggest that women who use COCs suffer less severe pain compared with women who do not use it.

The researchers also found that increasing age alleviated the symptoms, but the effects of pill use and age were independent of each other, with the pill having a greater effect.

Each group included approximately 400 to 520 women, who provided information on their height, weight, reproductive history, pattern of menstruation and menstrual pain, and contraceptive use.

Pain and other symptoms were measured by two different scales: VMS (verbal multidimensional scoring system), which grades pain as none, mild, moderate or severe, and also takes into account the effect on daily activity and whether any painkillers were required; and VAS (visual analogue scale), where a woman can grade her degree of pain on a 10cm line that starts with ‘no pain at all’ and ends with ‘unbearable pain’.


Independent of the effect of COC use, the researchers found that increasing age reduced the severity of dysmenorrhoea but not as much as COC did; it shifted women down 0.1 units on the VMS scale and five millimetres on the VAS scale.

Childbirth also seemed to reduce the severity of symptoms, but this result was limited by the fact that very few women had given birth between the ages of 19 and 24.

The researchers also found that in the youngest group (those born in 1982), more women reported suffering from painful periods, and the severity of the symptoms was worse.

“Painful periods occurs frequently, particularly in young women where as many as 50-75% suffer from dysmenorrhoea,” said Dr Lindh.

“It can have a detrimental effect on these women’s lives, causing regular absenteeism from school and work, and interfering with their daily activities for several days each month.

“Therefore, effective management of dysmenorrhoea is beneficial for both the women affected and society.


COCs are approved for contraception by the European Medicines Agency (EMA), but a randomised controlled trial would be required to add dysmenorrhoea treatment as another indication for COC use, although some doctors already prescribe it “off-label” to help with painful periods.

“Our study has clearly indicated a beneficial influence of COCs on the prevalence and severity of dysmenorrhoea and the absence of a randomised controlled trial confirming this in no way reduces the value of this information,” concluded Dr Lindh.