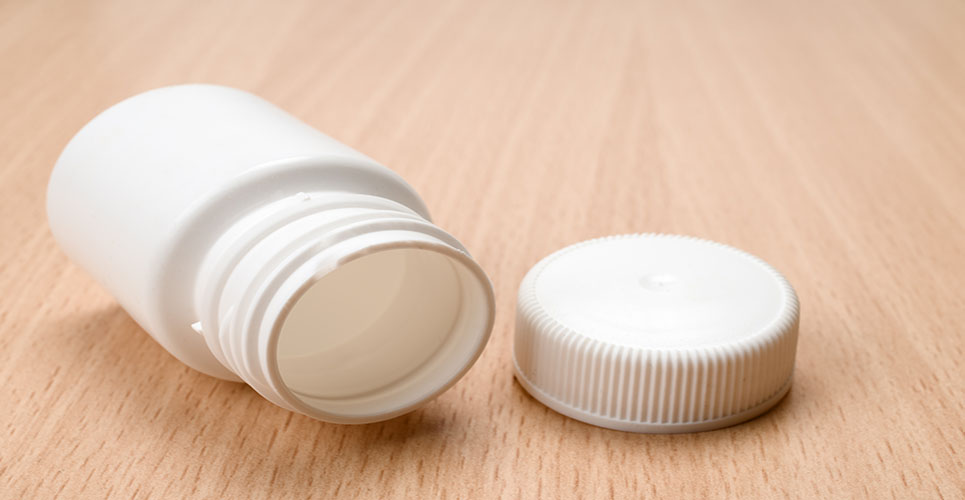 by Annabel De Coster
Published on 8 May 2018

A major study published in Nature Reviews states that a global revolution in new cancer drug pricing must occur if the world is to cope with rapidly increasing instances of the disease.

A major study published in Nature Reviews states that a global revolution in new cancer drug pricing must occur if the world is to cope with rapidly increasing instances of the disease.

The paper, titled ‘Sustainability and affordability of cancer drugs: a novel pricing model’ and written by Professor Carin Uyl-de Groot and Professor Bob Lӧwenberg from Erasmus University Rotterdam in the Netherlands, proposes an algorithm that should be used to determine innovative drug prices with ‘a maximum level of transparency’.

The algorithm would take into account the actual costs of R&D, manufacturing, sales, marketing and a fair profit margin based on the clinical benefit to arrive at a reasonable price for each anticancer drug.

As an example, the algorithm recommends a price of $3094 for each treatment of the anti-prostate cancer drug enzalutamide, despite the current market price being almost 12 times that figure in the UK ($36,288) and more than 28 times higher in the US ($88,704).

For the more specialist myelofibrosis drug Ruxolitnib, the algorithm finds that the fair price would be $17,251 per treatment. The price for this drug is currently $59,760 in the UK and a staggering $90,000 per treatment in the US.

“Looking at these figures it is very clear that pharmaceutical companies charge far too much, often blaming their shareholders for pressure to maximise profits. And many governments, despite some making efforts to change the status quo, are letting it happen. We understand the need to make a profit – but this can be achieved by making the drugs they produce more widely affordable.

Using the algorithm, we now know what the correct price for these drugs is – the missing link is legislation. Governments should be facilitated to adopt the model via new EU legislation, with the same going for the US market. For that reason I aim to start a petition to really put the pressure on those able to make a difference.”

“It is abundantly clear that the existing free-market model is not suitable for innovative cancer drugs – and is in fact detrimental to cancer patients globally. With a 68% increase in cancer incidence forecasted by 2030 a revolution in new cancer drug prices is needed.

If we adopt this new pricing system we can improve cancer outcomes, provide access to treatments more widely, and lessen the economic burden to cancer in one fell swoop – not just in poorer countries, but also in Western Europe and the US.”