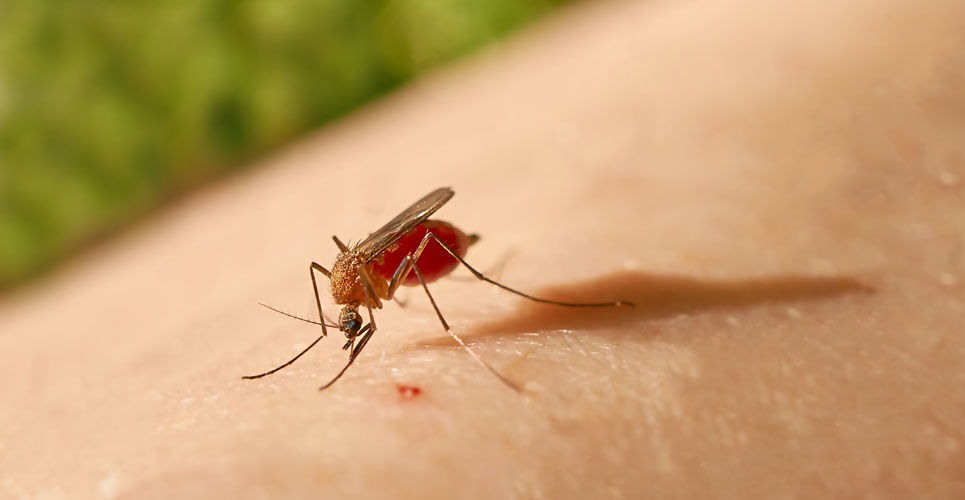 by Rod Tucker
Published on 13 September 2022

The malaria vaccine, R21/Matrix-M continues to provide a high degree of efficacy against the disease in children, two years after the initial primary vaccination regime following a 12 month booster dose according to the findings of a study by a research team based at the Jenner Institute, University of Oxford, and in collaboration with researchers from Burkina Faso.

Malaria is a life-threatening disease caused by Plasmodium falciparum (P falciparum), a parasite that is transmitted via the bite of infected female Anopheles mosquitoes. According to the World Health Organization (WHO), in 2020, there were an estimated 241 million global cases of malaria and 627 000 deaths. Moreover, in a 2021 report WHO noted how Sub-Saharan Africa continues to carry the heaviest malaria burden, accounting for about 95% of all malaria cases and 96% of all deaths in 2020. Additionally, about 80% of deaths in the region are among children under 5 years of age. WHO set a target in 2013 that a vaccine for malaria should show greater than or equal to 75 percent efficacy. Previous work demonstrated that three vaccination of low-dose R21/Matrix-M, administered at 4-week intervals before the malaria season, with a fourth dose 1 year later, provided an efficacy of 77%.

The current study provides follow-up data from the original R21/Matrix-M randomised, placebo-controlled trial and reports on the vaccine efficacy over the 12 months following the first booster, i.e., a 24 month period after the primary vaccination regime. For the study, researchers used a primary case definition of clinical malaria as an axillary temperature of 37·5°C or greater.

R21/Matrix-M efficacy against malaria in children

The authors concluded that when delivered seasonally, the R21/Matrix-M malaria vaccine maintained high efficacy and that these findings suggest the vaccine strategy could have a substantial impact in areas of highly seasonal malaria transmission in Africa.