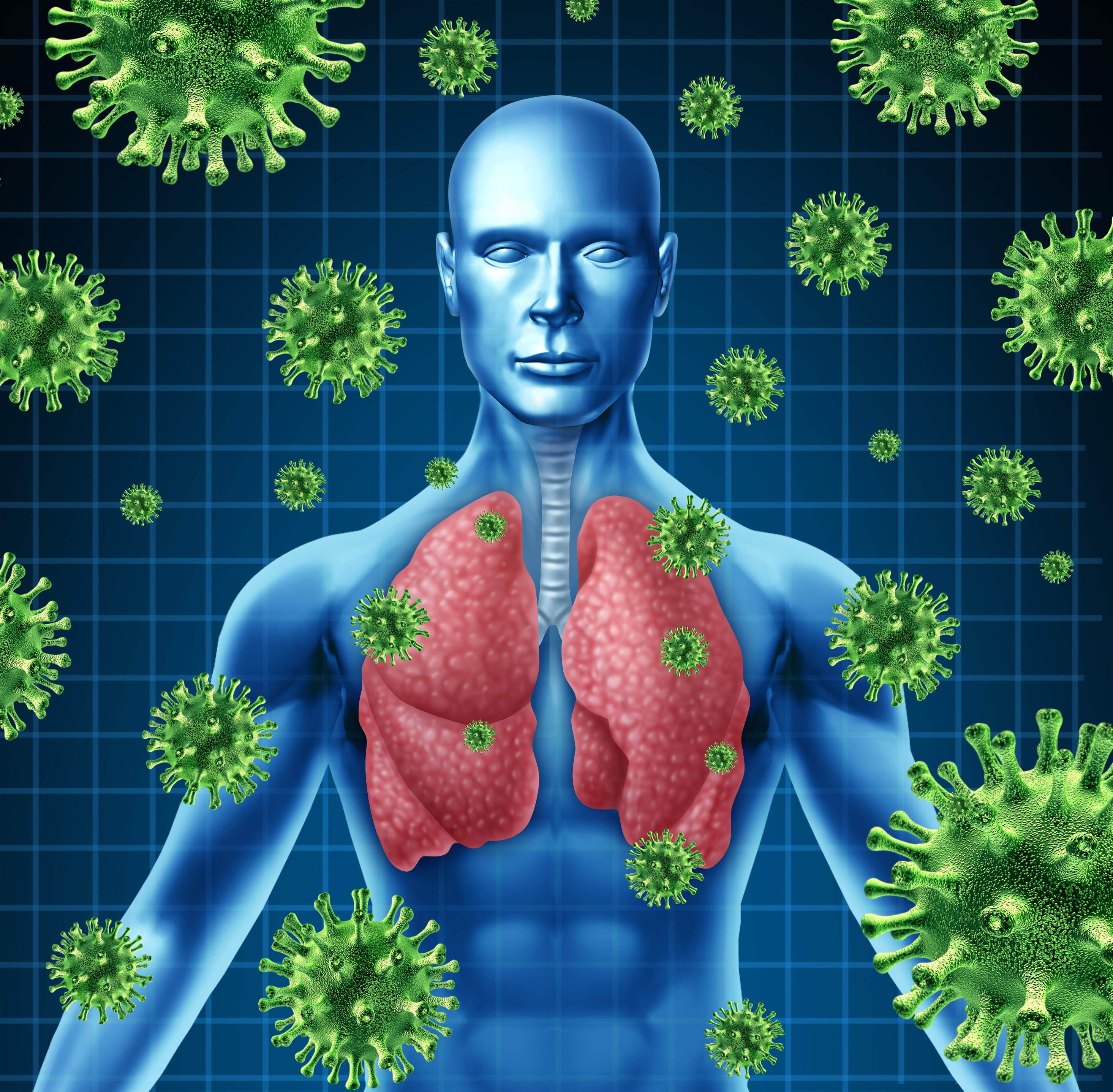 Recent advances in the treatment of NSCLC

Lung cancer is the leading cause of cancer death throughout the world. Nonsmall-cell lung cancer (NSCLC) represents 75–80% of lung cancer cases and accounts for approximately 1.2 million new cases worldwide each year.(1) Surgery provides the only curative treatment, but resection is only possible in 30% of the patients at diagnosis. Approximately 40% of patients with NSCLC have advanced disease at the time of diagnosis, and 40–70% of patients with early or locally advanced disease develop distant metastases after local treatments.

Despite evidence that chemotherapy has survival and palliative benefits, advanced NSCLC is considered incurable with current treatments.

Chemotherapy is a standard treatment in advanced NSCLC
The treatment of advanced NSCLC has continued to evolve in recent years. We have moved from an era of therapeutic nihilism to optimism, largely because of the advent of the cytotoxic third-generation agents developed in the 1990s (gemcitabine, paclitaxel, vinorelbine and docetaxel), combined with platinum compounds (cisplatin and carboplatin) in the treatment of advanced NSCLC. Doublet chemotherapy combinations have become the current standard of care for patients with advanced NSCLC who have a good performance status. For patients with poor performance status and the elderly, single-agent chemotherapy results in modest improvements in survival.

Thus, clinical trials with various platinum-based doublet combinations have shown the similar efficacy of these regimens in the treatment of advanced NSCLC. In fact, a therapeutic plateau has been reached in the treatment of advanced NSCLC. First-line chemotherapy should be tailored based on ­toxicity profile, frequency of administration and cost.

Improved survival rates and better quality of life have also been observed with second-line chemotherapy in patients who are either refractory to, or have relapsed following, first-line treatment. Docetaxel was the first agent to be registered for second-line treatment in platinum failures, based on two randomised studies.(2,3) A recent study that compared docetaxel with pemetrexed (Alimta) in second-line treatment using a noninferiority design showed essentially similar efficacy of these two agents, with better tolerability for pemetrexed when given with vitamin supplementation.(4)

Inhibition of the epidermal growth factor receptor (EGFR) pathway with gefitinib (Iressa), a ­tyrosine kinase inhibitor, was shown to result in response rates of 11–18% for patients with advanced NSCLC who had failed prior chemotherapy.(5,6) Gefitinib was approved under the accelerated approval regulations in May 2003. Effectiveness for gefitinib was based on objective response rates. At the time of approval, no placebo-controlled trial demonstrating clinical benefit, such as improvement in disease-related symptoms or increased survival, had been carried out. One of three full approval commitments (Subpart H) was a randomised, placebo-controlled trial (Trial 709) for patients with locally advanced or metastatic NSCLC, refractory to at least one ­chemotherapy regimen. This study was designed to evaluate the effect of gefitinib on overall survival. With respect to gefitinib Trial 709, survival analysis was conducted in mid-December 2004. While there was some increase observed in overall survival with gefitinib compared with placebo, the improvement failed to reach statistical significance in the overall population.(7)

Another EGFR inhibitor, erlotinib (Tarceva), has shown activity similar to that of gefitinib, and, un­expectedly, a randomised study in platinum failures comparing erlotinib with best supportive care showed a median survival of 6.7 months among patients who took erlotinib, compared with 4.7 months for those on placebo.(8) These findings were statistically significant. The reasons behind these conflicting results of two similar drugs are unknown.

Another important issue is the combination of EGFR inhibitors and chemotherapy. Unfortunately, both gefitinib and erlotinib have failed to demonstrate improvement in survival when combined with two different chemotherapeutic regimens. The INTACT studies randomised patients to receive cisplatin/gemcitabine (INTACT 1) with placebo or gefitinib (500 or 250mg), or carboplatin/­paclitaxel (INTACT 2) in combination with the same placebo or gefitinib. Both studies included more than 1,000 patients, and results have been published recently.(9,10)  Toxicity was additive and nonover‑lapping, and it was greater with the 500mg gefitinib dose. Response rate, time to progression, survival and quality of life were not improved by the addition of ­gefitinib. Two very similar studies (TALENT and TRIBUTE) using erlotinib in combination with the same chemotherapeutic regimens failed to show superiority to chemotherapy alone.(11,12)

Bevacizumab (Avastin), a humanised monoclonal antibody, is designed to bind to and inhibit vascular endothelial growth factor (VEGF). VEGF is a protein that plays a critical role in tumour ­angiogenesis, the formation of new blood vessels in the tumour. Bevacizumab is being evaluated in a randomised trial in combination with chemotherapy for advanced NSCLC by the Eastern Cooperative Oncology Group (ECOG). Data from the 2nd interim analysis of the E4599 trial in NSCLC were presented at the ASCO meeting in May 2005.(13) In this study, patients who received a chemotherapy regimen (carboplatin and paclitaxel) with ­bevacizumab (15mg/kg every three weeks) had a median overall survival of 12.5 months compared with patients treated with the standard chemotherapy alone, who had a median survival of 10.2 months, a difference that is statistically significant (p=0.0075). Secondary endpoints included response rate, time to progression and tolerability. Again, response rate (10% vs 27%; p<0.0001) and progression-free survival (4.5 months vs 6.4 months; p<0.0001) favoured the combination regimen of chemotherapy and bevacizumab. This is the first successful phase II/III trial of an antiangiogenic drug in NSCLC, and the first positive phase II/III study in decades to show an improvement in survival for first-line NSCLC treatment. The therapeutic strategies mentioned here represent only a small sample of the several therapeutic targets that are under evaluation. In addition to determining the efficacy of such targeted approaches, the challenges for the future lie in elucidating the appropriate methods for incorporating them into existing treatment paradigms.

Strategies to predict response to specific chemotherapeutic agents are being pursued to individualise therapy for patients based on the molecular profiles of tumours. Docetaxel or ­pemetrexed are the standard second-line treatment after platinum-based first-line chemotherapy. The novel targeted therapies that are currently under evaluation are promising. Only gefitinib and erlotinib are currently being used in clinical practice as a third-line treatment, as suggested by recent ASCO guidelines.(14) Integration of targeted agents into current chemotherapeutic regimens will represent the next major step in the treatment of advanced NSCLC.