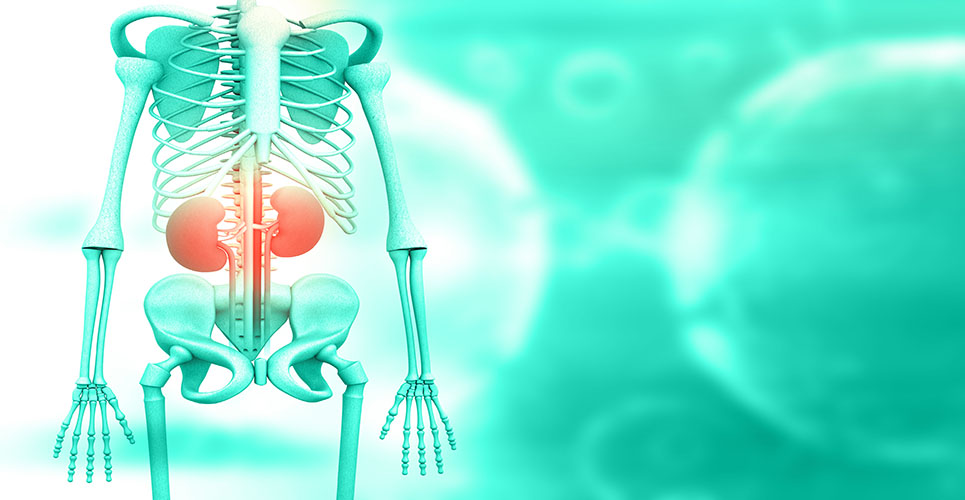 Otsuka has announced detailed results from the Phase III REPRISE trial of tolvaptan in patients with autosomal dominant polycystic kidney disease (ADPKD).
Results from REPRISE showed that tolvaptan showed greater reduction on the primary endpoint, the rate of change in estimated glomerular filtration rate (eGFR) compared to placebo. eGFR, the primary endpoint of the trial, is a key measure of kidney function. Change in eGFR from pre-treatment baseline to post-treatment follow-up, adjusted by the duration of the trial for each patient and expressed per year was ‑2.34 ml/min/1.73 m2 /year with tolvaptan versus ‑3.61 ml/min/1.73 m2 /year with placebo, representing a 35% reduction of 1.27 ml/min/1.73 m2 /year (95% CI 0.86 to 1.68; P<0.001). These data were presented over the weekend as a late breaking oral abstract at the American Society of Nephrology (ASN) 2017 Kidney Week in New Orleans, and were simultaneously published online in the New England Journal of Medicine.1
Polycystic kidney disease (PKD) is a progressive genetic disorder affecting the kidneys, in which fluid-filled cysts develop in the kidneys over time, enlarging these organs and inhibiting their ability to function normally, leading to kidney failure in most patients.2 ADPKD is the most common type of PKD, and is the fourth leading cause of kidney failure.2,3 Approximately 70% of European patients with ADPKD progress to end-stage renal disease (ESRD) at a median age of 58 years.4
Vicente Torres, MD, PhD, Director of the Mayo Clinic Translational Polycystic Kidney Disease Center, and lead investigator on the REPRISE trial, commented, “Tolvaptan slowed the rate of kidney function decline in this trial. These data represent a significant milestone in the investigation of this condition.”
“It is gratifying to see the significance of findings from the REPRISE trial, which further support the utility of tolvaptan in patients with ADPKD,” said Robert McQuade, PhD, Executive Vice President and Chief Strategic Officer, Otsuka Pharmaceutical Development & Commercialization, Inc.
Along with results from previous pivotal studies, findings from the REPRISE trial have formed the basis of a response to the Complete Response Letter that the Food and Drug Administration (FDA) issued in August 2013, which Otsuka has submitted to the FDA for tolvaptan as a treatment for patients with ADPKD.