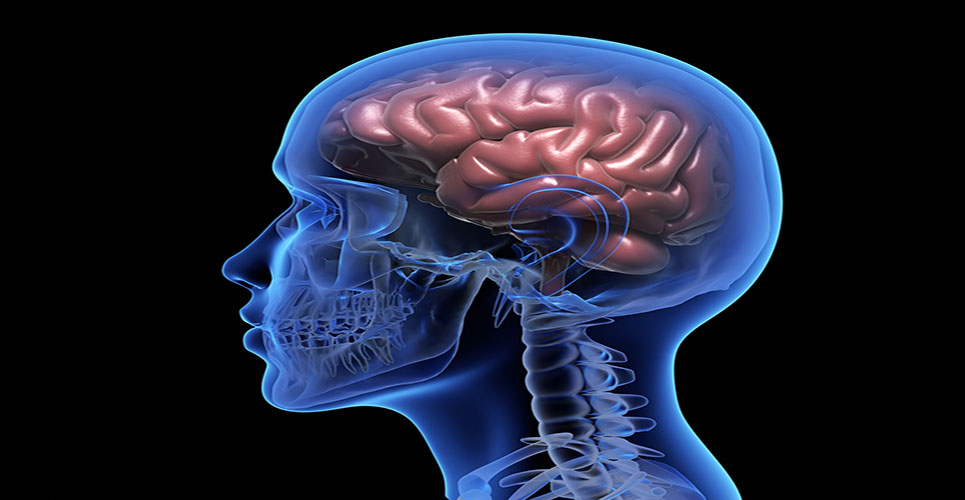 Antiepileptic drugs (AEDs) are among the most commonly monitored therapeutic agents. There are many reasons for this:

Measurement of serum drug concentrations (therapeutic drug monitoring [TDM]) is a useful aid to individualisation of dosage in epilepsy therapy.(1–5)

Which AEDs should be monitored?
TDM is especially useful for phenytoin, because the relationship between serum concentration and effect is particularly good for this drug, and because nonlinear kinetics makes it difficult to adjust dosage on purely clinical grounds.(6) As illustrated in Figure 1, a small increment in phenytoin dosage can produce a disproportionately large change in steady-state serum concentration, due to progressive saturation of the enzyme systems responsible for the metabolism of the drug. Knowledge of serum phenytoin concentration can be of great help in deciding the magnitude of dose adjustments, and in minimising the risk of producing toxic effects.

Other commonly monitored AEDs include valproic acid, phenobarbitone, primidone and ethosuximide.(1–5) With valproic acid, the relationship between concentration and effect is variable, and this limits the usefulness of TDM, even though drug monitoring may help in identifying drug interactions and high serum levels associated with a toxicity risk. The correlation between serum concentration and effect is also poor for phenobarbitone and for primidone (a drug that is partly converted to phenobarbitone), largely due to the fact that pharmacodynamic tolerance to the sedative effects of these drugs develops to a variable extent during long-term treatment. With ethosuximide, response can usually be adjusted by direct clinical observation and electroencephalogram monitoring, and measuring drug concentrations may be superfluous.

A definite correlation between serum concentration and effect has not been demonstrated for new-generation AEDs such as lamotrigine, topiramate, gabapentin, levetiracetam, oxcarbazepine, tiagabine, vigabatrin, zonisamide and felbamate.(8) The routine monitoring of the serum concentrations of these drugs has not been recommended, partly because the need for TDM is considered undesirable for the marketing of a new drug.(9,10) However, some of the new AEDs, particularly lamotrigine and topiramate, appear to be attractive targets for TDM, and further studies are indicated to establish whether measuring the levels of these agents could be useful.(10,11)

Therapeutic ranges
Table 1 lists tentative “optimal” concentration ranges for the most commonly monitored AEDs. These ranges were often established in difficult-to-treat populations and may not be applicable to some patients with less severe forms of epilepsy, who not uncommonly respond to lower serum levels. In recognition of this, some authors have suggested that the lower limits of the ranges should be disregarded, and that any concentration up to the toxic limit should be regarded as potentially therapeutic.(1)

Therapeutic ranges of AEDs simply reflect the probability that the dosage is adequate and must be interpreted flexibly. Patients who are well controlled and show no side-effects at concentrations above or below the optimal range should not have their dosage modified.(12,13) Clinical evaluation of clinical symptoms and signs takes priority over drug concentrations; that is, we should treat the patient and not a laboratory result.(1–5)

Many factors contribute to the variability in response at any given AED concentration.(1,14–16) These include the type of epilepsy (eg, higher drug concentrations are usually required to control partial seizures compared with those required to control primarily generalised tonic–clonic seizures), the presence of active metabolites, and the effects of associated disease and comedication. For highly protein-bound AEDs such as phenytoin and valproic acid, the concentration–response relationship is influenced by changes in protein binding, such as those resulting from hypoalbuminaemia, and from the presence of endogenous or exogenous displacing agents.(15) For example, valproic acid displaces phenytoin from plasma protein binding sites and increases the free fraction of phenytoin in serum: as a result, in patients comedicated with valproate, therapeutic and toxic effects are observed at total phenytoin concentrations that are lower than usual.

When should drug concentrations be measured?
In most situations, AEDs concentrations are measured at steady-state (eg, after at least four half-lives since the last dose change). Concentrations should be obtained at a standardised time after drug intake. Usually a trough value is obtained before the morning dose. For short half-life drugs, such as valproic acid and carbamazepine, it may at times be useful to also determine the peak concentration by obtaining a repeat sample at an appropriate time after dosing. Serum drug concentrations should be requested when there is a precise clinical question.(1–5) The most common indications include the following:

Theoretically, a case could be made for determining the AED concentration in any patient who has achieved a good therapeutic response.(10) Ascertaining this “individual therapeutic concentration” may be useful to establish a reference against which future TDM data can be compared should the patient exhibit a change in response (eg, recurrence of seizures owing to poor compliance, or toxicity due to pharmacokinetic drug interaction). Theoretically, this approach may also be applied to new-generation AEDs.(10) Some interpretative caution, however, is required, since the responsiveness to a given AED concentration may not necessarily remain stable over time in the same patient (eg, due to changes in underlying pathology, drug binding to plasma proteins, and pharmacodynamic drug interactions).

Who should measure and interpret AED concentrations?
Immunoassays are commercially available for most of the old-generation AEDs, and, in many settings, determinations are performed by the clinical chemistry laboratory. The level of competence in requesting and interpreting AED concentrations, however, varies considerably among clinicians, and there is a risk that the service be utilised incorrectly.(12,17,18) In a recent survey at a US tertiary centre performing more than 10,000 AED assays per year, over 70% of the assays were considered to have been done without a proper indication, and in one-half of the situations where TDM was indicated the sample was taken incorrectly.(18) There is also a risk that misinterpretation of the assay result could trigger inappropriate dose adjustments.(12)

The ideal setting for an effective TDM service is a hospital-based clinical pharmacology or clinical pharmacy service. The physician and the clinical pharmacologist/ pharmacist have complementary expertise, and their close collaboration is essential. No meaningful interpretation of TDM data is possible without good knowledge of pharmacokinetics and a careful evaluation of clinical symptoms and signs.

Future trends
With increasing attention being devoted to the mode of allocation of economic resources in the health service, the cost-effectiveness of TDM is likely to come under intense scrutiny in the years to come. Many patients with epilepsy can be optimally treated without measuring AED concentrations,(19) and it is essential that the TDM service is utilised rationally.

The hospital pharmacist can have an important role in this respect, through establishment of close collaboration with physicians and implementation of research and educational initiatives. In epilepsy therapy, the range of TDM services is likely to expand in the future as more and more laboratories will offer assays for newer-generation AEDs.(10) This will require improved interpretative skills and will create new scenarios for research and collaboration. Hospital pharmacists should not miss out on these opportunities.