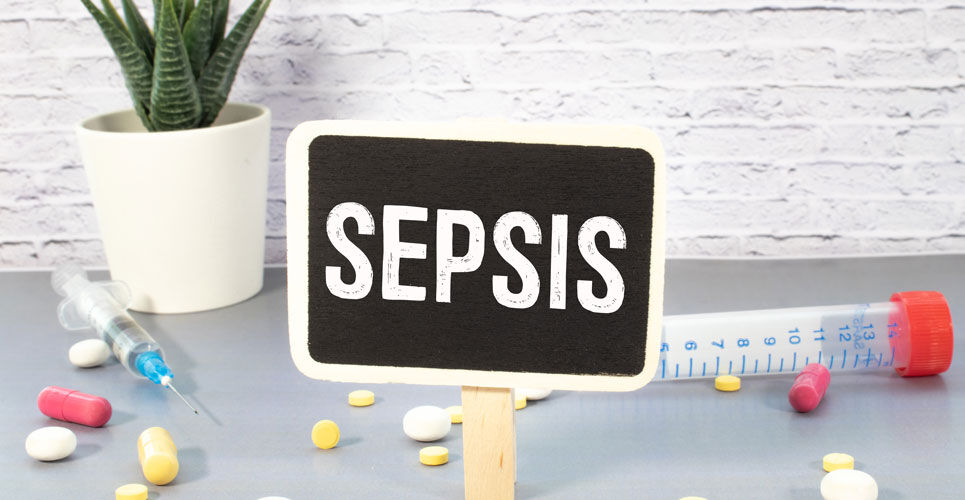 Patients who have severe vitamin D deficiency when admitted to hospital with suspected sepsis have both a higher risk of death and a longer hospital stay according to prospective study by researchers from Belgium and Italy.

Alterations in the levels of vitamin D have been linked to a higher susceptibility to immune-mediated disorders and inflammatory diseases. Despite vitamin D having a potential role in the optimal functioning of the immune system, whether or not correction of vitamin D depletion, particularly among critical care patients, serves an important adjunctive role in either the prevention or treatment of infection is uncertain. If anything, the available evidence would indicate that vitamin D administration does not improve clinical outcomes among critically ill patients. However, in many of the currently available studies, vitamin D levels were normally measured during a patient’s stay at hospital or after the provision of various treatments, both of which could have affected levels of the vitamin. Consequently, the Flemish and Italian team wondered whether severe vitamin D upon admission to hospital in those with severe sepsis impacted on subsequent outcomes.

The researchers recruited adult patients admitted to an emergency department with a suspicion of severe sepsis and measured their vitamin D levels alongside routine blood tests. Using the patient’s medical records, the team also collected demographic and clinical factors such as the age-adjusted Charleson Comorbidity Index (ACCI), Acute Physiological and Chronic Health Evaluation II (APACHE II) and Sequential Organ Failure Assessment (SOFA) scores. Severe vitamin D deficiency was defined as a level < 12 ng/ml and moderate severity, between 12 and 20 ng/ml. The primary outcome was the 90-day all-cause mortality and for the secondary outcomes, the team selected a number of measures, one of which was the length of hospital stay.

A total of 164 patients with a median age of 66.7 years (35% female) were included in the study. Among the cohort, 46.3% of patients had vitamin D levels below 12 ng/ml and 121 were admitted to intensive care. The 90-day all-cause mortality occurred in 26.4% of the entire cohort and the median hospital length of stay was 14 days.

Be in the know
Subscribe to Hospital Pharmacy Europe newsletter and magazine
Subscribe
Share this story:
RELATED ARTICLES
Cannabis use not linked to increased respiratory-related hospital visits
Dose standardisation in aseptic pharmacy production
Diabetes amputation link found
O and G: guideline-led -pharmaceutical care
Change in the Board of Managing Directors at Boehringer Ingelheim