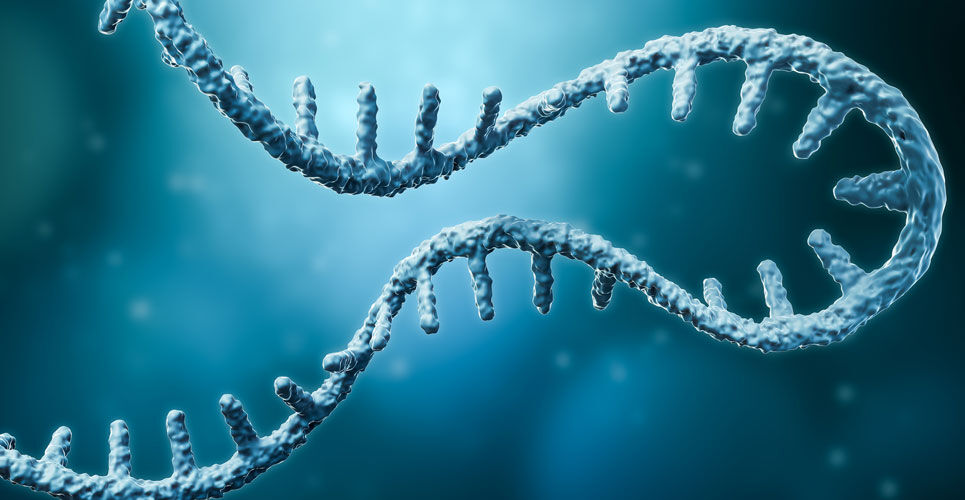 A short interfering RNA has been found to reduce hepatic production of lipoprotein (a), which is a risk factor for cardiovascular disease

The use of a short interfering RNA has been found, in a Phase I dose-ranging study, to reduce elevated levels of lipoprotein a (Lp(a)), which is a known risk factor for cardiovascular disease. This was according to the results of a study by a team from the Cleveland Clinic Center for Clinical Research, Cleveland, Ohio, USA.

Lipoprotein(a) (Lp(a)), which is a low density lipoprotein, was discovered more than 50 years ago and has become recognised as a risk factor for coronary artery disease. In fact, a 2009 study concluded that under a wide range of circumstances, there is a continuous, independent and modest associations of Lp(a) concentration with the risk of coronary heart disease (CHD) and stroke that appear exclusive to vascular outcomes. The LPA gene makes messenger RNA, which subsequently produces apolipoprotein A and ultimately lipoprotein(a) particles and since levels are largely determined by genetics, the only effective way to reduce Lp(a) levels is to ‘silence’ the LPA gene. This can be achieved using a short interfering RNA such as SLN360, which specifically targets a sequence in the LPA gene, interfering with expression by provoking the degradation of the mRNA after transcription and therefore preventing translation.

For the present study, the team undertook a Phase I study using SLN360 with a view to examining its tolerability following a single dose as well as its effect on Lp(a) levels. The trial included patients 18 years and older, without known atherosclerotic cardiovascular disease but an Lp(a) concentration of 150 nmol/L and a body mass index of 18 to 45. Individuals received doses of SLN360 of 30, 100, 300 and 600 mg or placebo and which were administered subcutaneously. The primary outcome was an evaluation of safety and tolerability whereas the secondary outcome was a change in Lp(a) concentration measured overall several time points but ultimately assessed after 150 days.

A total of 32 participants with a mean age of 50 years (53% women) were randomised to either placebo or one of the four doses of SLN360. The median baseline Lp(a) levels ranged from 231 to 285 nmol/L.

Adverse events occurred in most patients although the majority of these were of grade 1 severity with grade 2 severity effects observed for 1 patient given the 300 mg dose and 4 receiving the 600 mg dose.

The maximal median reduction in Lp(a) ranged from -10% (placebo) to -98% (600 mg dose) and these reductions reached a peak between 30 to 60 days after administration. However, while levels rose after this point, by day 150, none had returned to baseline values.

Based on these preliminary findings, the authors concluded that the use of the siRNA, SNL360, was well tolerated and called for further study to determine the safety and efficacy of this agent.