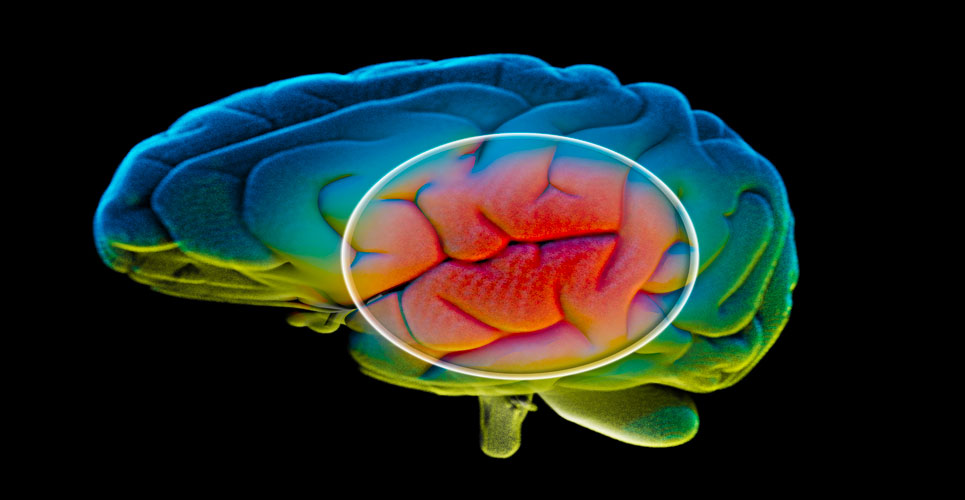 A new drug, known as IP1867B, could be used for future treatments of brain tumours.

The research team showed that IP1867B worked with existing cancer treatments boosting their effectiveness and, in some cases, restored sensitivity to some treatments.

The success rate for cancer therapies has been limited due to a combination of factors, such as the tumour’s ability to hide from and develop resistance to the treatment; excessive side effects; the treatment not being clinically effective; and the lack of penetration through the blood brain barrier — IP1867B was shown to be effective at avoiding all of these limiting factors.

In the study, published in the journal Cancer Letters, IP1867B (which is a combination of three common ingredients – aspirin, triacetin and saccharin) was shown to reduce the size of adult high-grade glioma brain tumours in a mouse model, while reducing the gastrointestinal tract problems experienced when conventional aspirin tablets are taken.

This research suggests that IP1867B could be effective against glioblastoma (GBM), one of the most aggressive forms of human brain cancer, which kills thousands of patients within a year.

Dr Hill said: “To produce a completely new drug takes many years and is very expensive. By focusing our efforts on testing novel formulation techniques, we can move closer to a treatment more quickly than would otherwise be possible.

“We will continue to urgently investigate which drugs will combine most effectively and safely with IP1867B, to improve these results even further and reduce the need for long-term use. There is still much work to be done, but many reasons to be excited for future studies.”

The breakthrough came in laboratory tests in mice using cancer cells from adults with brain tumours. In all the variations of drugs tested, including separating out the three key components of IP1867B, it was considerably more effective than any combination of other components and some currently used chemotherapeutics. All three ingredients, which are already approved for use in the clinic, have been shown to kill tumour cells without having an effect on normal brain cells.

IP1867B was shown to reduce the action of Epidermal Growth Factor Receptor (EGFR), and block the Insulin-like Growth Factor 1 pathway thereby reducing the tumour’s ability to acquire resistance to these EGFR inhibitors. Tumours acquiring resistance to EGFR inhibitors via this pathway is a significant problem for these treatments. IP1867B effects multiple targets, helping to ‘light up’ the tumour and reverse acquired resistance.

Katie Sheen, Research Manager at Brain Tumour Research, which funds the University of Portsmouth Research Group, added: “Our work on combining drugs is a vital and key part of our ongoing developments in the fight against brain tumours, which are an incredibly complex form of cancer. Being able to take existing drugs that have already been approved for use in humans, developing them in novel ways and applying them in the treatment of brain tumours offers much hope for the future.”

Dr James Stuart, Medical Director at Innovate Pharmaceuticals, commented: “Our work on multiple disease areas in the cancer field has shown that hitting a number of targets with IP1867B allows us to not only shrink tumours but unmask them allowing other therapies to attack them. This action of ‘turning cold tumours hot’ alongside the reversal of acquired resistance, boosting combination efficacy and a possible lowering of side effect burden makes IP1867B a true breakthrough in cancer treatment.

“The next step is to take IP1867B into ‘first in human’ trial. Innovate are actively driving this next stage of development.”