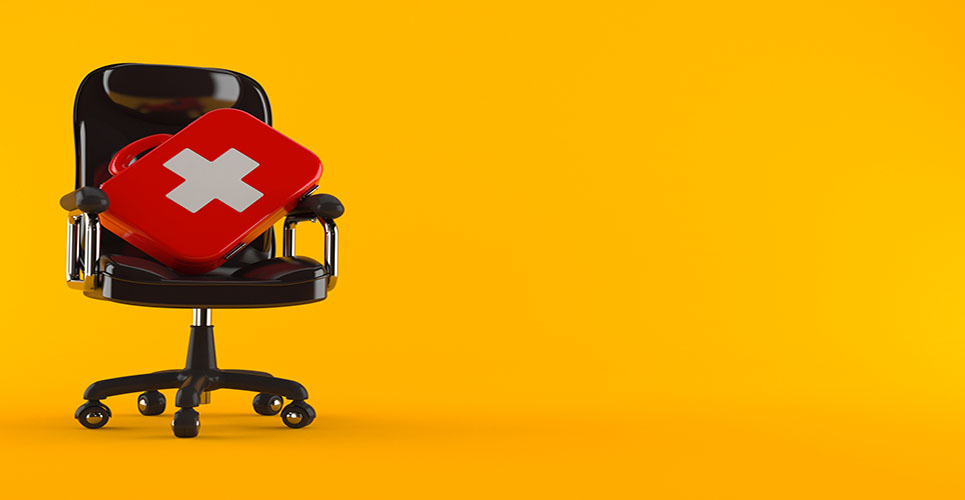 In the first article of this two-part series we examine the pharmacological action, interpretation and significance of components of the lipid profile and target reference ranges of the statins. The differences between the agents are described regarding their relative potencies, potential for interactions and side-effects, and licensed indications. Cost, cost-effectiveness and appropriate dosing are discussed, noting the imminent expiry of patents. Safety and side-effects are hot topics with due consideration of rates of myositis, rhabdomyolysis and the recent withdrawal of cerivastatin.

In part two we shall look at the established evidence and preliminary results from the Heart Protection Study, as well as current published treatment recommendations, are outlined. Other proposed mechanisms of action include plaque stabilisation, anti-inflammatory and antithrombotic properties. Further trial work is ongoing to define the role, scope and place in therapy as more questions are generated and answers sought.

The statins
The 3-hydroxy-3-methylglutaryl coenzyme A (HMG CoA) reductase inhibitors, commonly known as the “statins” are a family of potent and efficacious lipid lowering agents. Trials have consistently demonstrated substantial mortality and coronary heart disease (CHD) morbidity benefits. The recent withdrawal of cerivastatin attracted much publicity and raised concerns about the safety of this class regarding myopathy. There is also much excitement surrounding the release of the preliminary results of the huge Heart Protection Study,(1) which hailed statins (simvastatin was studied) as “the new aspirin”.

But what are the facts? Are all statins the same? Can trial data be extrapolated across the class? What are the current recommendations for treatment?

The action of statins
Statins reduce cholesterol synthesis in the liver by inhibiting HMG-CoA reductase, the enzyme that ­catalyses the conversion of HMG-CoA to mevalonate, a precursor of cholesterol. This enzyme normally regulates cholesterol, and when it is inhibited there is increased production of low-density lipoprotein (LDL) receptors, which remove excess circulating cholesterol.

The statins currently available are atorvastatin, fluvastatin, lovastatin, pravastatin, simvastatin and, until it was withdrawn recently, cerivastatin. A new member of the family, rosuvastatin, is expected to be launched in mid-2002. The agents are available under different brand names according to different national regulatory authorities. All have similar effects on cholesterol but have different pharmacological properties governing their propensity to interactions and adverse effects. Atorvastatin, lovastatin and simvastatin are metabolised by liver enzyme P450 3A4; fluvastatin primarily uses isoenzyme P450 2C8/9; and pravastatin is independent of P450. The former are subject to interactions with macrolide antibiotics, azole antifungals, nefazodone and cyclosporin A, resulting in elevated statin levels and an increased risk of side-effects. Treatment with a statin combined with a fibrate or niacin will increase the risk of myopathy.

The relative potencies of the available statins were described in the CURVES study (see Table 2).(3) It should also be noted that the licensed indications vary considerably (see Table 3).

Cost and dosing
Analysis of the CURVES data attempted to assess cost-effectiveness.(4) The annual cost per %LDL reduction was calculated. At the time atorvastatin 10mg was the most cost-effective, but price comparisons are soon out of date and invalid. The present pricing structure in the UK is such that, with the exception of fluvastatin, which is somewhat cheaper, and the lowest starting dose of each range, all strengths of atorvastatin, simvastatin and pravastatin are the same price. This “flat-pricing” has removed cost as a barrier and should encourage appropriate dosing.

Several pharmacoeconomic evaluations have been performed on the megatrials and have been favourable in terms of reduced costs associated with healthcare due to events avoided. The Standing Medical Advisory Committee (SMAC) statement (May 1997) indicated that statins, targeted at patients with previous myocardial infarction (MI) or angina, are cost-effective.(5)

Over the next few years, loss of patents will reduce the cost of treatment with statins. Lovastatin will be the first, followed by the simvastatin patent, which is due to expire in May 2003. In order to remain competitive, prices of the other agents will fall.

To be evidence-based, agents should be used at target doses that have demonstrated benefit in clinical studies.

Safety and side-effects:withdrawal of cerivastatin
Statins are generally well tolerated and have very few side-effects. They have been used extensively for 15 years and studied in large numbers of patients. Minor, transient adverse effects include constipation, flatulence, dyspepsia, abdominal pain, headache, nausea, asthenia and rash.

Transient rises in liver enzymes (ALT and AST) may be noted. Abnormal increases of over three times the upper limit of normal occur in about 1% of patients and are usually reversible on stopping treatment. Baseline liver function tests should be checked at the outset of treatment and monitored annually thereafter.

Statins are known to cause the rare side-effect of myositis – muscle tenderness, pain or weakness, and leakage of the muscle enzyme creatine phosphokinase (CPK) into the blood stream. This is reversible on ceasing treatment but can rarely lead to rhabdomyolysis (widespread muscle breakdown), renal failure and death. The mechanism is not known.

An unacceptable number of fatal cases of rhabdomyolysis led to the withdrawal of cerivastatin in August 2001. There were 31 deaths in America, 12 of whom were taking cerivastatin and gemfibrozil in combination -– despite contraindication warnings. Other contributing factors were the use of high starting doses (400–800mg was frequently used) and elderly patients. From a recent analysis of FDA reports, the rate of incidence of fatal rhabdomyolysis with cerivastatin was 16–80 times that of the other statins.(6) Worldwide there were over 1,100 reported cases of rhabdomyolysis and 52 deaths associated with cerivastatin. The toll has subsequently risen.

Myopathy is a recognised potential side-effect of the other statins, but it has only very rarely been a problem (<0.1%) with the other agents. The European Medicines Evaluation Agency has set up a review panel investigating the safety of the class. Prescribers may well be cautious of the new, most potent statin yet, rosuvastatin, until there is more clinical experience with it.

Conclusion
The statins are powerful modulators of serum cholesterol profiles. Although the available agents differ in their relative potency, it appears to be a class effect. Studies have shown that lowering cholesterol reduces the progression and/or induces regression of coronary atherosclerosis. Other effects, such as plaque stabilisation and anti-inflammatory properties, are being investigated.

In the next issue we look at the established evidence from major trials, the preliminary results from the Heart Protection Study, and current published treatment recommendations.