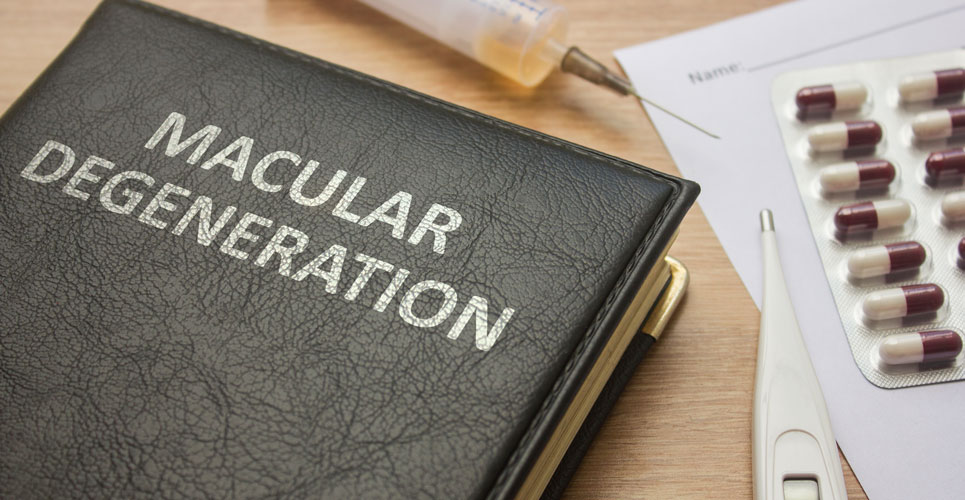 Susvimo which contains ranibizumab, has been approved by the US FDA as the first new device for wet, age-related macular degeneration.

Susvimo, previously known as the port delivery system, is the first wet age-related macular degeneration (AMD) device to be approved by the FDA, according to a press release by manufacturer Genentech. Susvimo contains ranibizumab (100 mg/ml) and is refillable, intra-vitreal implant, that is surgically inserted into the eye during a one-time, outpatient procedure and which continuously delivers a customised formulation of ranibizumab over time.

AMD is a progressive and common cause of visual impairment and blindness with a recent European study estimating that 67 million people in the European Union are currently affected by the condition. In its more advanced stage, AMD can be either wet or dry with the former caused by the abnormal growth of blood vessels in the macula and patients with wet AMD will often experience sudden changes in their vision. In contrast, dry AMD is a more gradual deterioration of the macula as the retinal cells die off and are not renewed and is the less serious form of the two.

Treatment of wet AMD involves the use of anti–vascular endothelial growth factor [anti-VEGF] drugs. Vascular endothelial growth factor (VEGF) is a protein which is over-produced in AMD and excessive VEGF, causes capillary leakage in the retina and if this affects the macula, the net result is a reduction in central vision. Ranibizumab is a monoclonal antibody fragment that binds to VEGF and prevents its interaction with receptors. In fact, intra-vitreal treatment with anti-VEGF therapy have been recommended by NICE for wet AMD in the UK since 2018.

The FDA approval was based on the findings of the Archway study, which was a Phase III trial that enrolled 415 patients with wet AMD, randomised to either susvimo or monthly ranibizumab Injections. Patients in Archway were responders to at least three anti-VEGF injections within the six months of enrolment. The study participants allocated to susvimo received the implant on day 1 and a refill-exchange at fixed 24-week intervals. The comparator group received monthly ranibizumab intra-vitreal injections of 10 mg/mL on day 1 and every month thereafter.

The primary endpoint of the study was the change in best-corrected visual acuity (BCVA) score, which is the best distance vision a person can achieve, when reading letters on an eye chart, from baseline, after an average of 36 and 40 weeks.

Although susvimo was found to be non-inferior in the archway trial, the implant was associated with a three-fold higher rate of endophthalmitis than monthly intra-vitreal injections of ranibizumab. Many of these events were associated with conjunctival retractions or erosions.

Commenting on the FDA approval, Carl Regillo, chief of Retina Service at Wills Eye Hospital in Philadelphia and an archway study investigator, said “Susvimo represents a major advancement in the treatment of retinal disease, and is an important new option for patients with wet AMD.” Adding that “with Susvimo, my patients now have an option that can help them maintain their vision as well as anti-VEGF injections, but on a more manageable twice-yearly treatment schedule.”

According to the press release, susvimo will be available in the United States in the coming months and is also currently under review for the treatment of wet AMD by the European Medicines Agency (EMA).