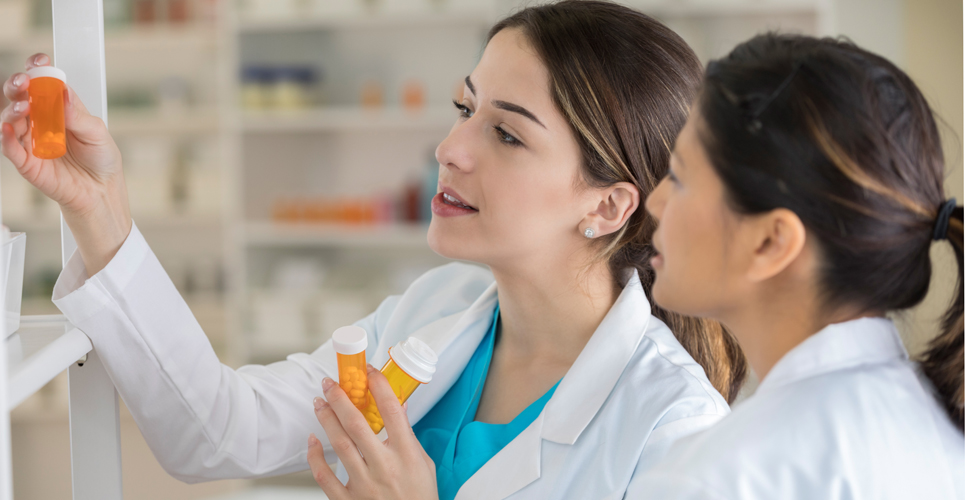 The role of the pharmacist in a multidisciplinary team