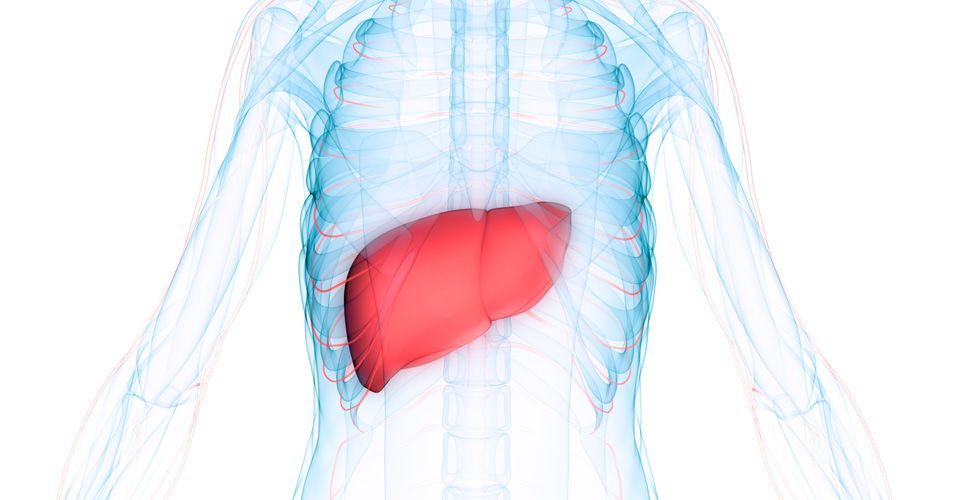 The use of tacrolimus in liver transplantation

Orthotopic liver transplantation is now the therapy of choice for liver failure as a result of acute or chronic liver disease. Current one-year survival rates for liver transplant recipients in the latter case are 85–90%, with five-year survival rates of 70–75%. Improved methods of immunosuppression and better surgical techniques have led to enhanced patient and graft survival rates. Tacrolimus, a lipophilic macrolide produced by Streptomyces tsukubaensis, was discovered in 1984. It is a potent immunosuppressive agent, as well as an effective inhibitor of lymphocyte proliferation (it is 100 times more potent than ciclosporin).(1–3) Its effects appear to be mediated through inhibition of interleukin-2 (IL-2) release as well as by a diminished expression of IL-2 receptors on activated lymphocytes.(4–6) Tacrolimus has been used to prevent allograft rejection in a variety of animal transplant models,(7–11) showing potent immunosuppressive effects and, in some cases, establishment of tolerance. Initial(12) and subsequent large international clinical studies(13,14) have confirmed tacrolimus efficacy in liver transplantation and have shown that tacrolimus is superior to conventional ciclosporin-based immuno-suppressive regimens for incidence of rejection and patient and graft survival at three years.(13–22) However, the differences were not significant. On the basis of the initial studies, tacrolimus received FDA and Spanish Agency of Drugs approval for use in liver transplantation in 1994 and 1997, respectively. In the USA, tacrolimus has become the most widely used immunosuppressant. It is currently prescribed to nearly 90% of new liver transplant recipients. Immunosuppression schedules differ importantly between European liver transplant centres, but ciclosporin continues to be the leading drug.(23) Ciclosporin-based schedules are characterised by a higher use of triple-therapy schemes, accounting for the low tendency of tacrolimus-based schedules to include azathioprine (AZA). Steroids are slightly (but not significantly) less used in tacrolimus-based schemes. Tacrolimus-based immunosuppression is associated with the aim of reaching monotherapy,(24) as tacrolimus is the cornerstone of immunosuppression therapy for liver transplant recipients, both in Europe and in the USA.

Tacrolimus: dual or triple therapy?
Most of the early clinical experience with tacrolimus comes from its use in liver transplantation, either as primary or as rescue therapy.(24) The two main prospective randomised trials conducted in the USA and Europe were designed with dual therapy in the tacrolimus arm and steroid tapered to 5mg at three months after liver transplantation, while criteria were more heterogeneous for the ciclosporin arms.(13,14) The incidence of biopsy-confirmed acute rejection (AR) requiring treatment when dual therapy was used was higher (40.5% in the European study and 58% in the US study) in these trials than in more recent reports, probably because of a better knowledge of ­tacrolimus.(13–22)

Many clinical trials have evaluated the efficacy, safety and security of tacrolimus dual therapy versus triple or quadruple therapies.(25,27–33) Results from these different studies are similar and show that tacrolimus is as efficacious and safe in dual therapy as it is in triple or quadruple therapies, with no differences observed in graft and patient survival rates. Several open, randomised, multicentre clinical trials have been conducted in different European countries to compare the efficacy and safety of a tacrolimus-based dual regimen with those of a tacrolimus-based triple regimen with AZA in adult liver transplant recipients.(25–29) It was demonstrated that dual therapy was as safe as triple therapy. The addition of AZA to a dual therapy was associated with lower rejection rates but was responsible for higher incidences of thrombocytopenia and leukopenia. Thus, patients on triple therapy who develop these adverse events can be safely switched to dual therapy. Jain et al compared dual and triple therapies with ­mycopheno­late mofetil (MMF); similar results were observed in patient and graft survival rates.(30) AR rates were 45% and 39% with dual and triple therapies, respectively, but toxicity observed in 59% of patients on triple therapy led to a switch to dual therapy. Based on the results of these studies, there should be no need to use AZA or MMF with ­tacrolimus and steroids following liver ­transplantation.

Alternative dual therapy: corticosteroid-free immunosuppression
Prolonged use of corticosteroids is associated with side-effects such as osteoporosis, hypertension, diabetes mellitus and hyperlipidaemia, which contribute to patient morbidity and mortality; it may also be associated with increased viral replication. Tacrolimus-based regimens, which are associated with less exposure to corticosteroids than ciclosporin-based ones, are routinely withdrawn at three months post-transplant. A study has been designed to evaluate the safety and efficacy of corticosteroid-free induction immunosuppression regimens based on tacrolimus or ciclosporin (Neoral) monotherapies.(34) In both groups, 33% of patients (who were not exposed to steroids at any time) showed no evidence of AR. Tacrolimus or Neoral monotherapy after liver transplantation provides adequate immunosuppression for 87% of tacrolimus patients and 64% of Neoral patients.(34) Steroid-free dual therapy was evaluated in several different studies. Tacrolimus/MMF induction showed AR rates of 26–75%,(35,36) while tacrolimus/AZA was associated with AR in 23.5% of patients.(37) Studies of tacrolimus/daclizumab versus tacrolimus/corticosteroids regimens showed similar results at three months (AR rates of 25.4% and 26.5%, respectively).(38) In addition, it was shown that late withdrawals at 12 months post-transplant or above in patients on dual (tacrolimus/corticosteroids) versus quadruple therapy (ciclosporin/­corticosteroids/AZA/anti‑ thymocyte globulin) were safe.(39) New treatments, such as alemtuzumab/tacrolimus regimens, are currently being studied, with only preliminary results available in a small number of patients and for short follow-up periods.(40)