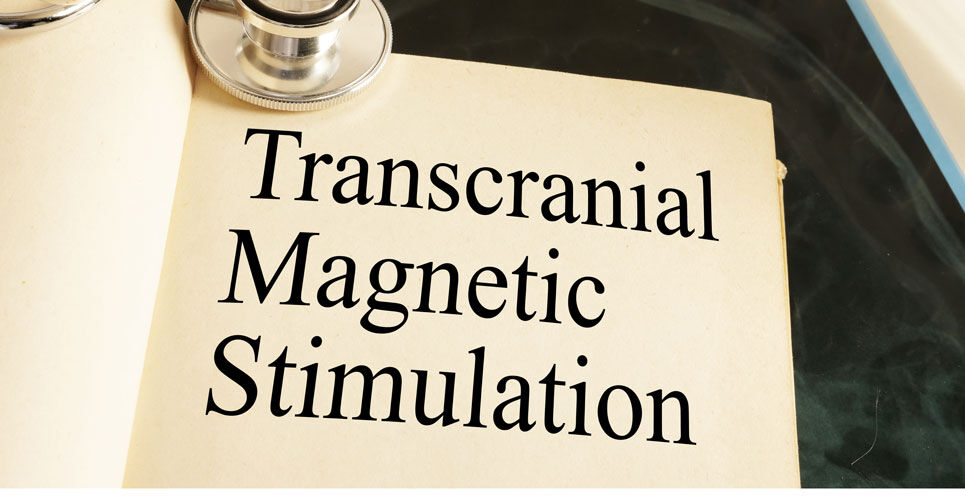 Changes in brain connectivity during treatment for major depression with transcranial magnetic stimulation (TMS) and which improved symptoms, can be viewed during an MRI scan. This was an important finding from a study by a team of researchers from Canada and the US.

Depression affects around 3.8% of the global population and in a 2022 meta-analysis, it was found the point prevalence of major depression was 8%. Repetitive transcranial magnetic stimulation (TMS) is a non-invasive technique which makes use magnetic pulses to influence the excitability and connection strength of the cortical neurons and has been used as a treatment modality for major depression. The technique involves placing an electromagnetic coil to the scalp followed by delivery of a brief pulsatile magnetic field that depolarises cortical neurons. Treatment with TMS has already been shown to be an effective option for reducing suicidal ideation and in alleviating depression. The treatment is normally applied to the left or right dorsolateral prefrontal cortex (DLPFC) although use on either side appears to be equally effective. The mode of action for TMS remains uncertain although the effects of TMS on brain activity can be studied by combining it with neuroimaging methods such as functional magnetic resonance imaging. For example, in a 2020 study that combined TMS with MRI imaging, researchers observed how the magnetic stimulation induced lasting connectivity and excitability changes such that after treatment, the DLPFC appeared better able to engage in top-down control of the amygdala.

However, the particular changes in brain connectivity affected by TMS among those with major depression are unknown. As a result, in the present study, researchers wanted to view the changes in connectivity using MRI but also to examine whether such changes led to a clinical response in patients with major depression. They recruited adults with major, treatment-resistant depression and performed an open-label trial of TMS. The team initially acquired MRI scans without TMS and compared these to scans when TMS was delivered. The treatment was applied to the right DLPFC once daily for a period of 4 weeks. The TMS-induced changes were assessed by pairwise comparison between the MRI scan with and without TMS. Depression symptoms were assessed using the Montgomery-Asberg Depression rating scale (MADRS) which was measured at baseline and at the end of the study.

In comparing the pre and post-TMS scans, the researchers observed 43 edges that were changed by the use of TMS with a preponderance of inter-hemispheric functional connectivity. As the changes were absent in the baseline MRI scan, these were deemed to be indicative of the response to TMS and hence an index of short-term macro-scale neuroplasticity. The observed TMS-induced changes however, were short-lived and the authors suggested that repeated stimulation might be necessary to induce long-lasting connectivity effects.

More importantly, the observed were associated with an improvement in depression symptom scores, as reflected by a drop in the MADRS of 10.87.

The authors concluded that the observed TMS-induced effect on connectivity may index macro-level neuroplasticity changes and which might be indicative of an individual’s response to TMS treatment. They called for further studies to assess the generalisability of these findings and their relevance to connectivity changes after repeated TMS therapy.