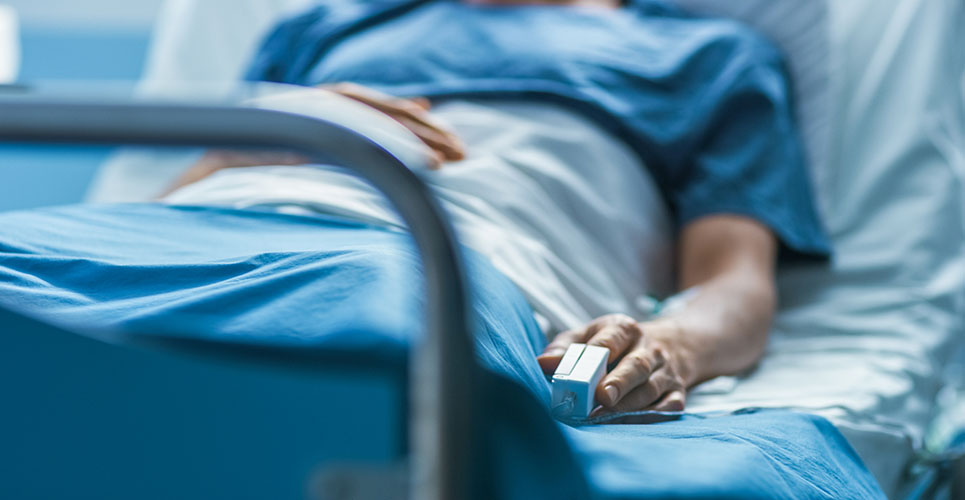 Prospects for heart failure (HF) are still discouraging.(1–3) Therapeutic strategies aim to reduce mortality, slow the progression of the disease, improve symptoms and reduce the frequency of hospital admission and the need for complex therapeutic strategies. Activation of the renin– angiotensin–aldosterone system (RAAS) is the hallmark of several cardiocirculatory diseases, such as HF. Drugs for the treatment of HF include angiotensin-converting enzyme inhibitors (ACEIs), beta-blockers and aldosterone antagonists. Since the current therapeutic strategies do not completely fulfil expectations, alternatives are needed.

A possible role for AT1 inhibitors
A more complete effect on the RAAS through the selective blockade of angiotensin-1 (AT1) receptors appears to be a promising alternative for the treatment of HF when considering physiopathological issues and pharmacological, experimental and clinical data.(4) The pharmacological rationale is to antagonise the AT1 receptor-mediated adverse effects of angiotensin II while preserving the putative positive effects mediated by AT2 receptors.(5)

Although there is evidence for the role of ACEIs in HF, their mechanism of action suggests that adding a selective AT1 receptor blocker may be beneficial.(6,7) The mechanisms of action of these two classes of drugs are clearly different but can be complementary. This is the basis for their combined use in HF, where full inhibition of the RAAS, in addition to potentiation of the kinin system, can positively influence cardiac structure and function.(8–11)

Val-HeFT
This dual mechanism of ACEIs and AT1 receptor blockers forms the pharmacological basis for the Valsartan Heart Failure Trial (Val-HeFT) study. Before Val-HeFT, clinical studies have shown the benefits of combining angiotensin-II receptor blockers (ARBs) and ACEIs in HF patients.(12–14) These results strongly suggest that, in agreement with the pharmacological hypothesis, ARBs have significant effects in patients already taking ACEIs.

Based on evidence from mechanistic studies, Val-HeFT was designed to assess the effects of an ARB (valsartan) on mortality and morbidity in patients with HF already treated with ACEIs and beta-blockers.(15) Val-HeFT was a multicentre, randomised, double-blind, parallel, placebo-controlled study.

Patients aged >-18 years of either sex with chronic, clinically stable, symptomatic HF (NYHA class II–IV) and with echocardiography showing left ventricular ejection fraction <40% and left ventricular diastolic diameter >2.9cm/m(2) were included. All patients were given the recommended therapy for HF, including digoxin (67%), ACEIs (93%), diuretics (85%) and beta-blockers (35%), according to the individual clinical situation. After checking the eligibility criteria, 5,010 patients were randomised to either valsartan (initial dose: 40mg bid; target dose: 160mg bid) or placebo. The two primary endpoints of the trial were all-cause mortality and the combination of mortality and morbidity (combined endpoint).

Over a mean follow-up of 23 months, overall mortality was similar in the two groups (19.7% with valsartan and 19.4% for placebo), but the incidence of the combined endpoints (mortality and morbidity) was significantly lower in the valsartan group, dropping from 32.1% to 28.8% (relative risk reduction: 13.2%).This benefit was mainly due to a drastic reduction (24%) in the rate of hospitalisation for HF in the group treated with valsartan compared with the placebo group (13.8% vs 18.2%).

Improvement in the NYHA class was significantly more frequent in patients given valsartan than in the placebo group, and worsening was therefore less likely with valsartan than placebo. In agreement with the improvement in the NYHA class, quality of life did not deteriorate in patients randomised to valsartan, whereas it worsened significantly in the placebo arm, as assessed in 3,010 patients by the well-validated questionnaire Minnesota Living With Heart Failure (MLWHF).(16)

In patients treated at baseline with ACEI plus beta-blocker, the addition of valsartan did not give any advantage. In this subgroup, there was a significant trend toward an increase in the incidence of the combined endpoint of mortality and morbidity with valsartan. This suggested that a triple therapy might in fact be negative, due to excessive neurohormonal blockade.(17)

In patients not taking ACEI at randomisation, valsartan reduced mortality and combined endpoint rate more than in the overall population.(18)

In conclusion, the Val-HeFT trial showed that valsartan, in addition to standard therapy for HF (including ACEIs and beta-blockers), significantly reduced the combined endpoint of mortality and morbidity (with a consistent decrease in the risk of hospitalisation) and improved signs and symptoms, as well as NYHA functional class. These benefits were accompanied by improvements in neurohormonal profile and left ventricular remodelling.(19,20)

The CHARM trial
CHARM (Candesartan in Heart Failure – Assessment of Reduction in Mortality and Morbidity) is the latest published study in this field.(21–24) This trial was divided into three arms, in which all patients received candesartan or placebo:

The combined primary endpoint for each arm was reduction in cardiovascular morbidity or hospitalisation for congestive HF (CHF). The endpoint of the whole study (CHARM-Overall) was all-cause mortality. Candesartan did not significantly reduce the primary endpoint of all-cause mortality, but significantly reduced cardiovascular death and hospitalisation for CHF in the CHARM-Overall,(21) Added(22) and Alternative programmes,(23) while in CHARM- Preserved(24) the reduction did not reach significance.

In contrast with the subgroup analysis of the Val-HeFT trial, CHARM-Added found that adding the ARB candesartan to ACEIs and beta-blockers was not detrimental.

The recently presented results of the VALIANT trial help to better define the profile of the ARB valsartan versus the ACEI captopril in 14,703 patients who had had an acute myocardial infarction (AMI) complicated by LV systolic dysfunction, HF or both 12h to 10 days before.(25) Over 24.7 months (median follow-up), mortality was 19.9% in valsartan, 19.5% in captopril and 19.3% in valsartan plus captopril, with no significant difference in mortality and morbidity among the three groups. Comparison of valsartan with captopril showed that valsartan was as effective as captopril in reducing mortality and other adverse cardiovascular events. Tolerability was similar among the three groups, although slightly lower with the association. At variance with HF, VALIANT showed that the addition of valsartan to captopril in complicated AMI did not increase survival.

Conclusions
The Val-HeFT trial has demonstrated that valsartan, in addition to recommended therapy for HF, significantly reduces the combined endpoint of mortality and morbidity (with a substantial reduction in the risk of hospitalisation), in addition to improvements in NYHA functional class, signs and symptoms and quality of life. The following conclusions can be drawn for therapy of the HF with valsartan: