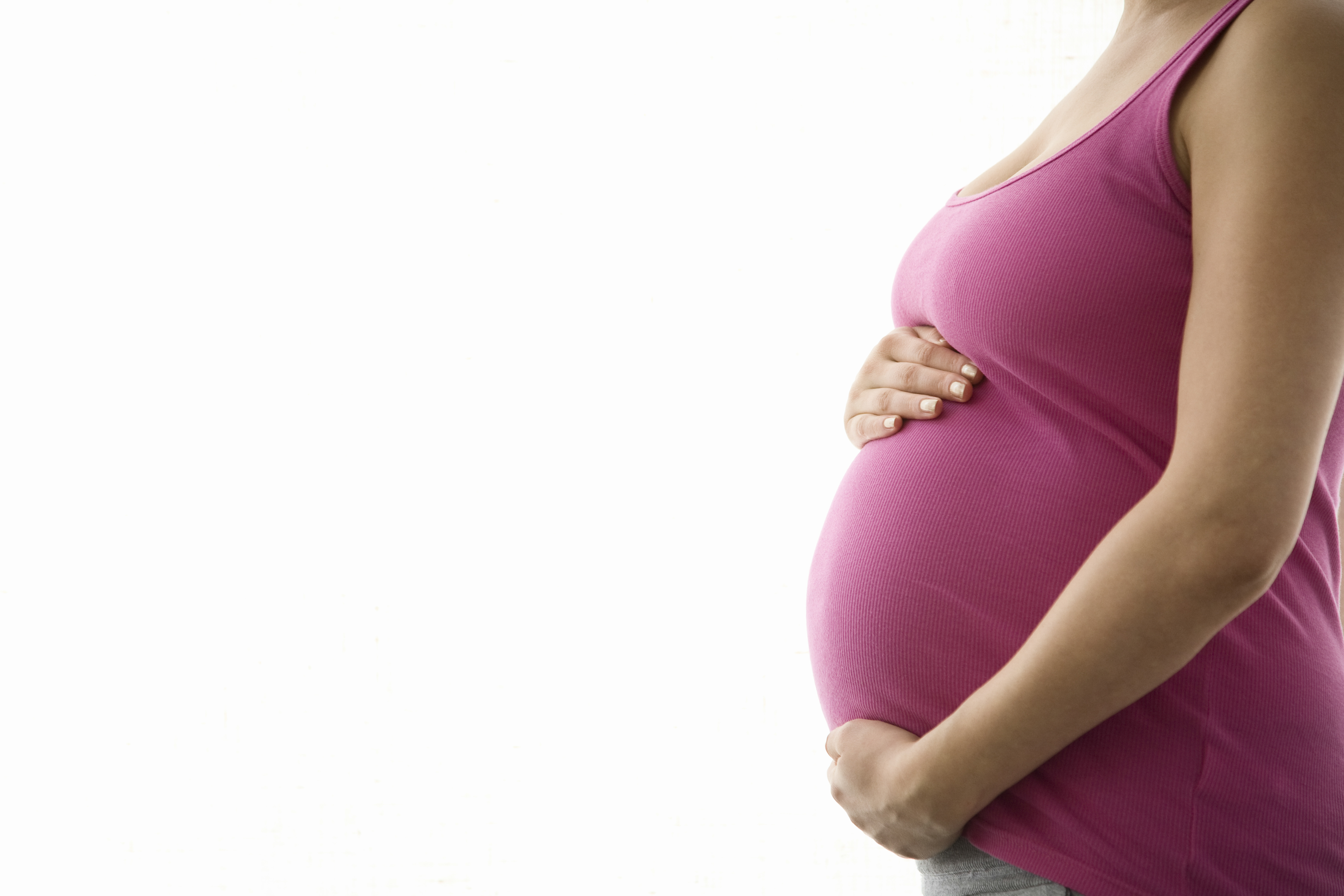 The Medicines and Healthcare products Regulatory Agency (MHRA) has changed the licence for valproate to protect public health.

Valproate medicines (Epilim, Depakote and generic brands) must no longer be prescribed to women or girls of childbearing potential unless they are on the pregnancy prevention programme (PPP) the regulator announced this month [April 24]. Valproate is a treatment for epilepsy and bipolar disorder.

The Medicines and Healthcare products Regulatory Agency (MHRA) has changed the licence for valproate to protect public health.

Valproate medicines (Epilim, Depakote and generic brands) must no longer be prescribed to women or girls of childbearing potential unless they are on the pregnancy prevention programme (PPP) the regulator announced this month [April 24]. Valproate is a treatment for epilepsy and bipolar disorder.

Healthcare professionals who look to prescribe valproate to their female patients must make sure they are enrolled in the PPP. This includes the completion of a signed risk acknowledgement form when their treatment is reviewed by a specialist, at least annually. All women and girls who are prescribed valproate should contact their GP and arrange to have their treatment reviewed. No woman or girl should stop taking valproate without medical advice.

These regulatory changes will be further supported in the upcoming months by smaller pack sizes to encourage monthly prescribing, and a pictogram/warning image on valproate labelling, the MHRA said. These new regulatory measures are being supported across the NHS with other authorities also making changes – such as new GP system computer alerts – to make sure changes in prescribing behaviour take place promptly.

NHS Digital has worked with GP systems suppliers to provide a search and audit function to identify women and girls on valproate as well as updating valproate prescribing alerts. A letter will be sent to all relevant healthcare professionals in the coming weeks outlining the new requirements and providing updated educational materials, the MHRA advised.

The National Institute for Health and Care Excellence (NICE) is amending its guidelines where valproate is mentioned, to reflect the new regulatory position. NICE has also begun work on a full update of its guideline on epilepsy. This will specifically focus on areas where valproate is currently regarded as the drug of choice and where this conflicts with the new position.

Dr June Raine, director of MHRA’s Vigilance and Risk Management of Medicines Division, said: “Patient safety is our highest priority. We are committed to making sure women and girls are aware of the very real risks of taking valproate during pregnancy. However, we also know it is vitally important women don’t stop taking valproate without first discussing it with their doctor.

“This regulatory position has been developed through close collaboration with professional bodies, health system organisations, and patient and campaign groups.” Professor Ash Soni, president of the Royal Pharmaceutical Society (RPS), said the body “fully supports these new measures to ensure women understand the risks of taking sodium valproate during pregnancy”.

He stressed the importance of women getting “the right information from health professionals in order to make informed choices about their health and parenting options”, and that they should never suddenly stop taking valproate without talking to a health professional.

“Pharmacists are ideally placed to give information and support when providing sodium valproate and are committed to reducing harm from medicines, enabling women to make the choices that are right for them,” he said.