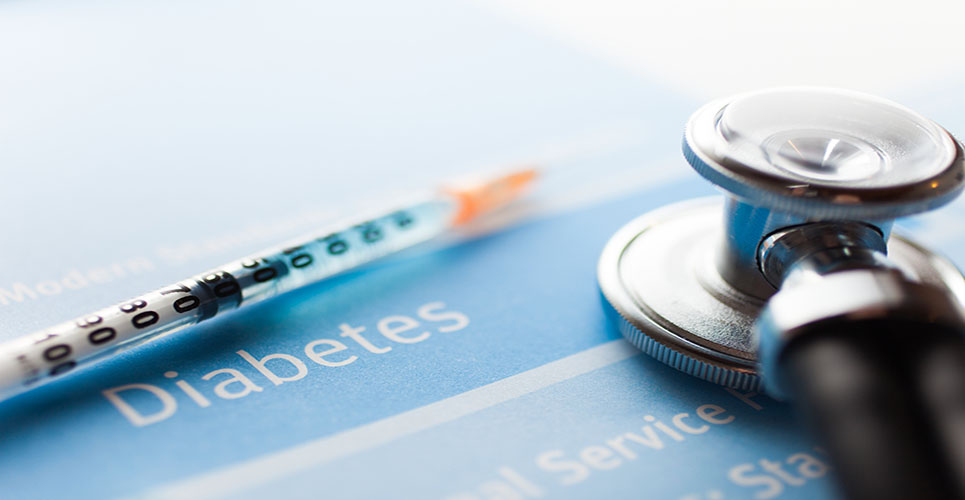 Vitamin B12 fear over diabetes drug

A commonly prescribed Type 2 diabetes drug has been linked to vitamin B12 deficiency.

Scientists writing in the British Medical Journal found that patients on long-term treatment with metformin had almost 20% lower B12 levels than a control group.

It is typically found in meat, fish and dairy including red meats, salmon, cod, milk, cheese and eggs.

Those with a B12 deficiency can suffer problems including fatigue and anaemia, which could easily be misdiagnosed as being due to diabetes, its complications or ageing.

A total of 390 people took part in the research. Half the group took 850mg of metformin three times a day for 4.3 years on average, and the results were compared with the other half taking a dummy (placebo) drug.

The authors said: “Our study shows that it is reasonable to assume harm will eventually occur in some patients with metformin-induced low vitamin B12 levels.

“Current guidelines indicate that metformin is a cornerstone in the treatment of Type 2 diabetes, but make no recommendations on the detection and prevention of vitamin B12 deficiency during treatment.