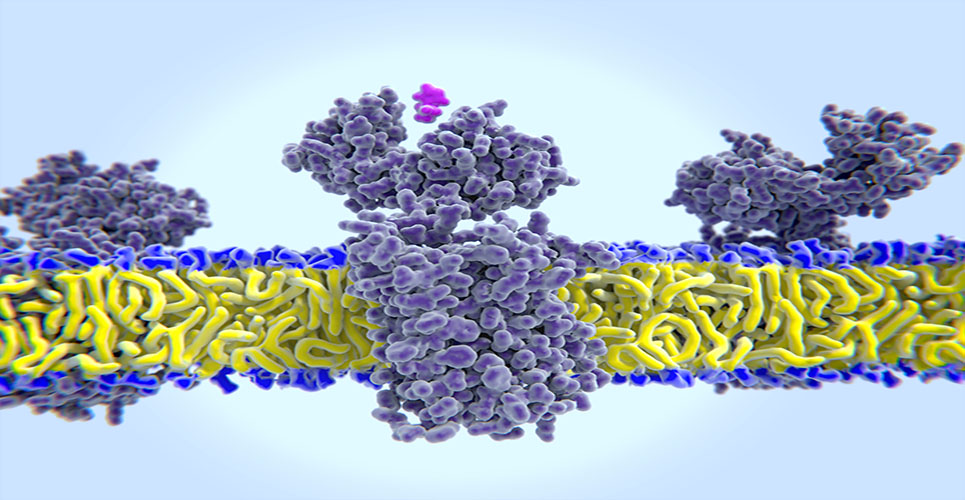 Common vitamin supplements could be used to fix genetic flaws that affect a person’s health, according to scientists.

Experiments on human genes transplanted into yeast suggest vitamins could be used to “tweak” minor metabolic malfunctions in DNA.

Molecular biologist Professor Jasper Rine, from the University of California at Berkeley, said vitamins have a major effect on enzymes, the natural catalysts on which many biological processes depend.

But, he said, many people have genetic flaws that make their enzymes less efficient than normal.

He believes in the future, scientists may be able to repair specific faults with the right vitamins.

Prof Rine focused on a human enzyme called methylenetetrahydrofolate reductase (MTHFR) which needs the B vitamin folate to work properly.

It plays a key role in synthesising molecules that go into the building blocks of DNA. Some cancer drugs target MTHFR to shut down DNA synthesis and prevent tumour growth.

The study, published in the journal Proceedings of the National Academy of Sciences, found three common variants of MTHFR, but also 11 additional uncommon variants.

Supplementing the diet of the cultured yeast with folate restored the most common variant to full working order. All but one of the less common variants were also made fully functional.

Proceedings of the National Academy of Sciences