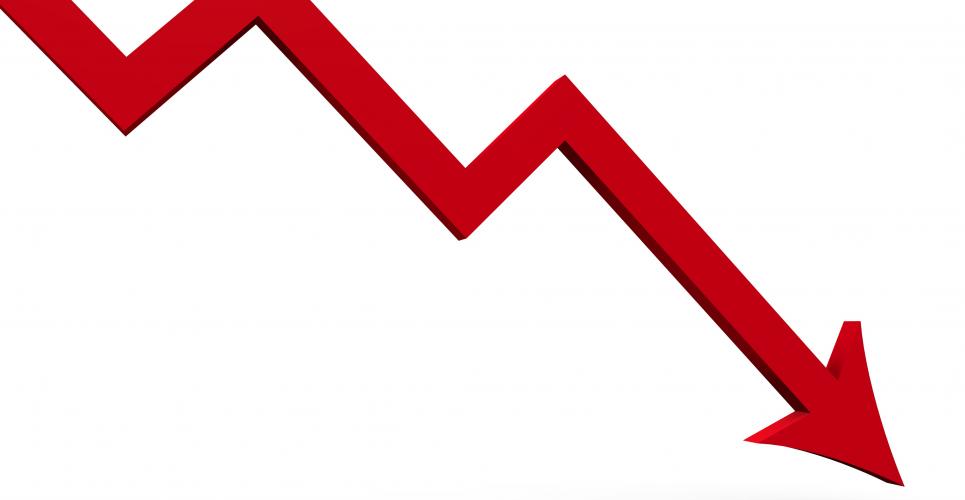 The introduction of anti-tumour necrosis factor (anti-TNF) therapy in 1999 revolutionised the management of inflammatory bowel disease (IBD). The TAXIT trial introduced widely therapeutic drug monitoring (TDM) to tailor anti-TNF therapy and optimise the limited treatments options more effectively, particularly supporting decisions around non-response, loss of response and dose intensification.1
In addition, we are now starting to understand immunogenicity and the anti-drug–antibody formation and how to manage these in practice through studies such as SONIC,2 SUCCESS3 and PANTS.4
Stopping anti-TNF therapy in IBD has been widely investigated and generally trials such as STORI show approximately 50% relapse rate when therapy is stopped once patients are considered in remission.5 Therefore anti-TNF therapy is often continued long-term. This raises concerns with clinicians in view of the risks of opportunistic infections, cancer, lymphoma and treatment costs but, in view of high relapse rates even with patients in deep remission (that is, full biological and endoscopic remission), dose de-escalation might be an alternative strategy to decrease drug exposure, related risk, and treatment-related costs while maintaining clinical remission.
Case controlled studies for infliximab6 and adalimumab7 showed that TDM-supported dose de-escalation maintains remission in selected patients and reduces adverse drug reactions.7
A recent published study on infliximab dose de-escalation included 96 patients from a single center who were in clinical and biological remission prior to de-escalation.8 Patients in remission with a high trough level of infliximab (>7mg/l) were considered to be trough level‐based de‐escalation patients.
A total of 146 de‐escalations were performed in 96 patients (Crohn’s disease/ulcerative colitis: 68%/32%); 54 (37%) were based on clinical remission only and 92 (63%) were based on clinical remission associated with a trough level above 7mg/l.
The cumulative probabilities of relapse following infliximab de‐escalation were 16% and 47% at 1 and 2 years, respectively. Among the 146 de‐escalations, 36 (25%) patients subsequently experienced relapse: 20 (37%) in the clinical‐based de‐escalation group and 16 (17%) in the trough level‐based de‐escalation group (p = 0.0078).
Ulcerative colitis was associated with an increased risk of relapse hazard ratio ((HR) = 3.2, p = 0.005). Conversely, combination therapy at infliximab initiation (HR = 0.39, p = 0.0110) and trough level based de‐escalation were associated with decreased risk of relapse (HR = 0.45, p = 0.024). Trough levels before and after de‐escalation were well correlated; a decrease by half was observed following a two‐week interval increase or a half‐dose decrease. Overall, a level of infliximab above 3mg/l following infliximab de-escalation was associated with less relapse but was not included in the multivariate analysis due to missing data.
The study concluded that the use of trough levels to assess the feasibility of dose de‐escalation seems to be a prerequisite for decreasing the risk of relapse. This study indicate that the risk of relapse following infliximab de‐escalation is approximately three times less than after infliximab discontinuation and even less in patients with Crohn’s disease treated first with a combination therapy. The use of infliximab trough level (above 7mg/l) to assess the feasibility of dose de-escalation in patients in clinical and biological remission seems to be a prerequisite for decreasing the risk of relapse.
Studies to develop de-escalation algorithms are necessary and further investigations on the effectiveness and safety of de-escalation strategies need to be conducted.
References

Be in the know
Subscribe to Hospital Pharmacy Europe newsletter and magazine
Subscribe
Share this story:
RELATED ARTICLES
Is patient safety affordable?
Fish oil supplement use and incident atrial fibrillation
A meeting of minds
Expert opinion: Yaakov Cass on how to handle hazardous drugs as safely as possible
New administration option for severe asthma biologic approved in the EU