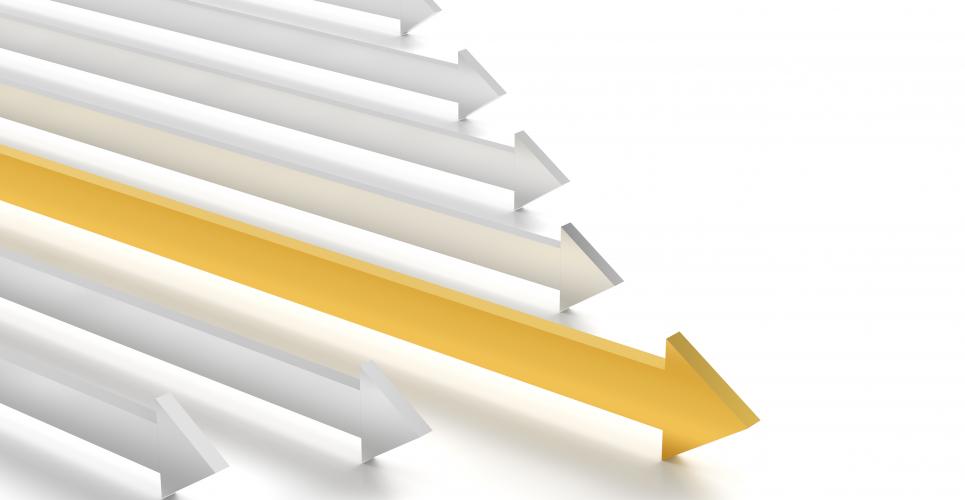 Expert view: Refining the use of belimumab in patients with SLE

The treatment of systemic lupus erythematosus (SLE) has traditionally been non-specific, comprising glucocorticoids, non-steroidal anti-inflammatory drugs and broad immunosuppressive agents.
The monoclonal antibody belimumab towards the soluble counterpart of the B cell activating factor belonging to the tumour necrosis factor family (BAFF), also known as B lymphocyte stimulator (BLyS), is the only targeted therapy approved by regulatory agencies for SLE, and has been available for use since 2011.1
An early post-hoc analysis of the pivotal Phase III clinical trials of belimumab, that is, BLISS-52,2 and BLISS-76,3 showed superiority of belimumab over placebo in SLE patients with high baseline disease activity, positive anti-double stranded (ds)DNA titres and low complement levels, as well as in patients receiving corticosteroids.4 Later, real-life observations demonstrated that established organ damage prior to treatment initiation predicted reduced belimumab efficacy based on the SLE Responder Index 4 (SRI-4),5 which was recently corroborated in a post-hoc analysis of data from the BLISS-52 and BLISS-76 trials.6 Interestingly, in the latter analysis the investigators found no association between response to belimumab treatment and anti-dsDNA positivity or hypocomplementaemia in the belimumab 10mg/kg arm, and low C3/C4 levels even predicted non-response in the belimumab 1mg/kg and placebo arms. Even though the results from the two studies are not contradictory, the conclusions drawn could have different impacts on the use of belimumab treatment. The first analysis4 was of comparative nature, with the purpose of revealing differences between belimumab and placebo, whereas the recently published post-hoc analysis6 studied predictors of response in the different trial arms separately. Practically, the results from the latter study suggest that this relatively new biologic agent can also be efficacious in SLE patients with no current serologic activity, contributing to refinement of the recommendations of its use.
The observed association between established organ damage and reduced drug efficacy was further disseminated to the separate organ systems; interestingly, in both studies, thrombotic events were found to mainly account for the association, raising the question of whether the antiphospholipid antibodies (aPL) or syndrome (APS), a severe coagulopathy commonly seen in SLE patients, or treatment with anticoagulants as a result of this diagnosis, could be an underlying mechanistic explanation. Further survey on this is awaited.
The SLE populations of the pivotal BLISS-52 and BLISS-76 trials constitute large patient cohorts, ideal for post-hoc survey to better understand the disease itself, and the effects of belimumab treatment. When conducting a clinical trial, the main aim is to show differences between the active substance and placebo in its ability to reduce disease activity. At a later stage, it is important to scrutinise the data in order to better understand the clinical and immunological effects of the approved dose of the drug over time, as well as factors that might contribute to its efficacy or inefficacy, aiming at optimising its use. Interpretation of results derived from clinical trial data has to take into account the purpose of the study settings, in order to ensure the most advantageous guidance possible in decision making.
References