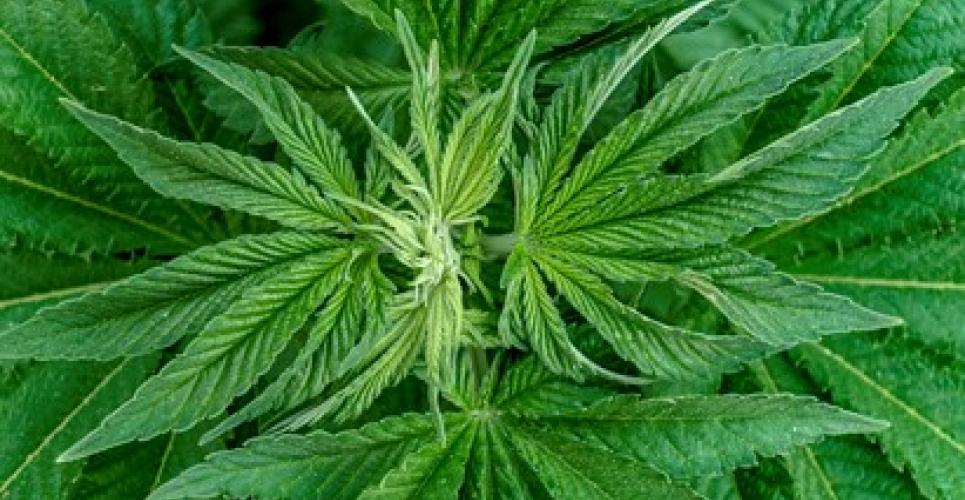 by Elisabeth Mahase
Published on 28 March 2019

GPs have seen a significant increase in the number of patients requesting medicinal cannabis, according to new research.

The study surveyed over 2,000 pharmacists, GPs and other primary care staff and found that 61% of GP partners reported an increase in medicinal cannabis queries, while 43% and 64% also said low-carb diet and vitamin D queries had respectively increased.

The report, released yesterday (27 March) by Cogora – the company that publishes, Hospital Pharmacy Europe, The Pharmacist and its sister titles Pulse, Healthcare Leader, Management in Practice and Nursing in Practice Pulse – is the sixth annual analysis of the state of primary care.

It involved surveying The Pharmacist and sister publication readers at the end of last year on subjects such as workload, job pressures, clinical trends, morale, and the impact of Brexit.

The report found a ‘massive’ 61% of GP partners saw an increase in the numbers of patients asking about cannabis-containing medicine.

It said: “Although GPs will not be able to prescribe medicinal cannabis, they are at the coalface and already fielding questions from expectant patients.

“These findings are interesting, given that the regulatory changes only came into force in November – at the very end of the 12-month period the survey covers.”

Last November, a new law was brought in by home secretary Sajid Javid which means specialists – but not GPs – are allowed to prescribe cannabis to patients whose clinical needs cannot be met by licensed products.

The survey also reported that 43% of GP partners said enquiries relating to low-carb diets had increased in 2018, while 38% of salaried GPs were fielding more enquiries on the topic.

Low-carb diets for treating diabetes have gained a lot of attention recently.

Earlier this year, the Low Carb Program app – which allows patients with type 2 diabetes to log and change their lifestyle habits – received a funding boost through an NHS bursary programme, to allow it to be used more widely across the health service.

The report also highlighted that GPs were reporting increasing vitamin D requests, with nearly two-thirds (64%) of GP partners saying they dealt with more enquires from patients in 2018 than they had previously.

Just 10% said fewer patients had asked about vitamin D, and one-quarter (24%) reporting that the number of enquiries had stayed the same and the rest being unsure.

Among salaried GPs, just over half (53%) said enquiries had increased, while one-third (33%) reported no difference.

This comes after Public Health England told everyone in the UK that they should take daily vitamin D during autumn and winter, back in 2016.

Read the latest issue >
Be in the know
Subscribe to Hospital Pharmacy Europe newsletter and magazine
Subscribe
Share this story:
RELATED ARTICLES
Government begins large-scale testing to track COVID-19
Novel treatments in multiple myeloma
ESCMID is setting up infection control committee and conducts prescription survey
AstraZeneca settles Seroquel case
Physical inactivity could lead to over 46,000 cancer cases in the US