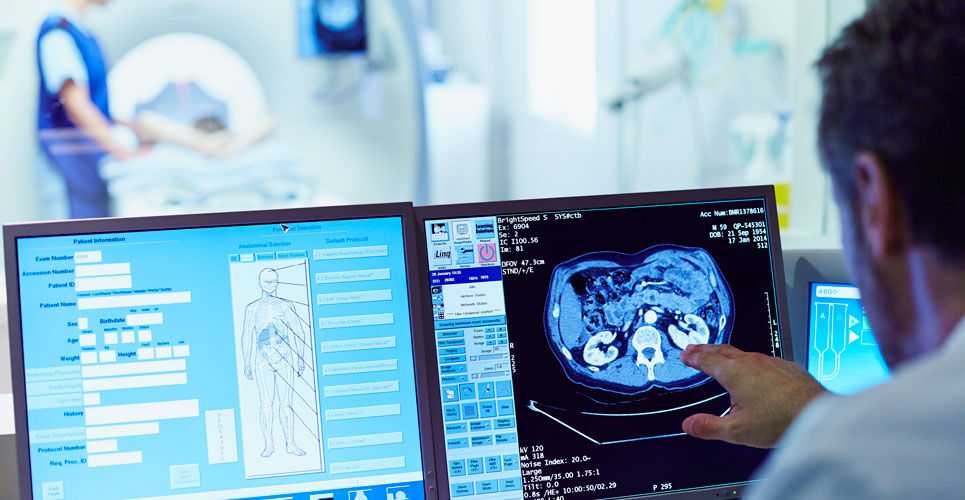 Incidental findings (IF) are detected in almost a third of all computed tomography (CT) scans undertaken with emergency departments according to the findings of a systematic review by a group of US researchers.

The term ‘incidentaloma’ refers to an incidentally discovered mass or lesion, that is detected using imaging and which was performed for an unrelated reason. However, the presence of incidental findings are not uncommon, especially among scans for trauma patients with one study revealing how these findings were present in 15% of trauma CT scans. Although the detection of IF does not affect or alter an emergency department clinician’s current diagnostic work-up, it is important that these observations are communicated to patients to enable, where appropriate, further tests and follow-up to be undertaken. The overall prevalence of IF in non-trauma patients, is less clear and was the subject of the present study. The US team sought to estimate how common radiologic IF were among patients visiting an emergency department and who underwent a CT scan. In addition, the researchers also wanted to better understand more about the subsequent actions taken by a department once such findings had been uncovered.

The team undertook a comprehensive literature search for studies including terms such as ‘incidentaloma’ without a restriction on the type of study design and which included those that were retrospective, cross-sectional or prospective in nature. The primary outcome of the systematic review was the prevalence of IF on a CT scan.

A total of 69 studies representing 147,763 emergency department encounters or radiology reports, with a median patient sample size of 882, were included in the analysis. The vast majority of studies were cross-sectional in design (82.6%) with the remainder comprising cohort (7.2%) and those with a pre- and post-interventional design. Just over half of the studies (50.7%) were in trauma patients and 63.8% of studies included some form a risk stratification of IF.

The pooled prevalence of any incidental finding on a CT scan was 31.3% (95% CI 24.4% – 39.1%) although there was marked evidence of heterogeneity in the studies. The highest prevalence of IF occurred in patients having a CT scan because of chest pain (36.6%), followed by trauma (34.7%).

Interestingly, only five studies, all based in trauma centres, had structural interventions in place that were specifically designed to improve the recognition and notification or follow-up of patients identified with an IF on a CT scan. In one such study, for example, following implementation of the strategy to manage IF, patient notification increased from 17.7% to 32.4%.

A further and perhaps worrying find was how documentation of IF in the patient’s discharge notes was present in only 20.1% to 47.2% of cases.

In their conclusion, the authors identified the need to establish a comprehensive classification system and standard-based approach to help clinicians when faced with an IF. They also called for more flexible care co-ordination programs to ensure timely follow-up, clear documentation in medical records and which could easily be implemented within a busy emergency department.