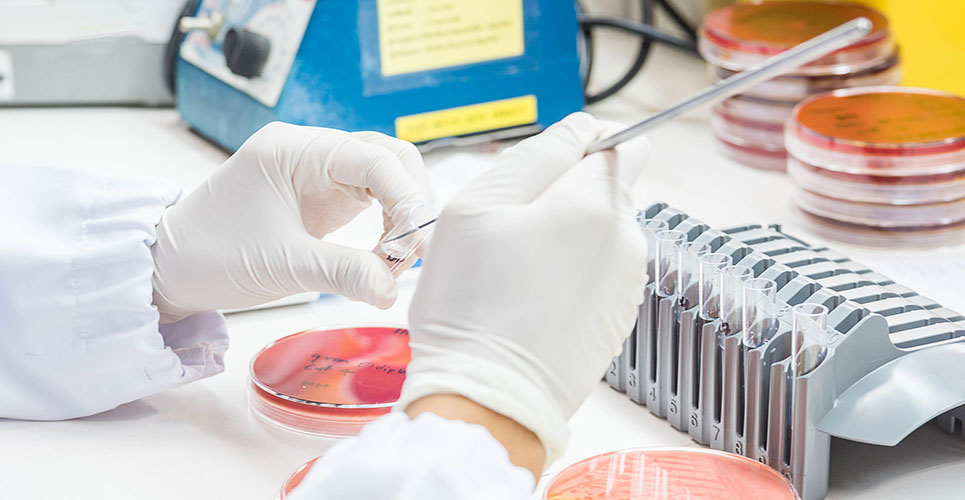 Invasive aspergillosis (IA) has emerged as the major challenge of modern mycology in this new millennium. IA is a major direct or contributory cause of death in leukaemia patients and an important cause of mortality among bone marrow and stem cell transplant recipients, both during the early post-transplant period and also later, when graft-versus-host disease occurs.(1,2) In addition to these classic groups of patients at risk for IA, a number of other patient groups are at risk, including those undergoing solid organ transplantation, patients with AIDS, severe combined immunodeficiency or chronic granulomatous disease, burns patients, premature neonates and chronic steroid users.(1,2,4) In a recent review of 545 patients with IA, 39% did not have bone marrow transplant or haematological malignancy.(4) AIDS in particular was the risk factor in 8% of the patients with IA in that cohort.(4)

IA is a complex, heterogeneous, frequently multifocal infection, and therefore its management is difficult.(1,2) There is a paucity of well-conducted, controlled clinical studies on the treatment of IA. The lack of uniform definitions (until recently) for the diagnosis and response of IA, the relatively small patient numbers in IA studies, differences in the IA patient population, and institutional and publication biases have created uncertainty about the optimal management of this frequently lethal infection.(1–6)

Many factors other than antifungal therapy per se, such as failure to recover from neutropenia, delayed therapy and the site of involvement, affect outcome and have not been clearly controlled in many studies. Prospective open-labelled trials compared with historical cases have been the most common trial design for salvage therapy using new investigational drugs for IA. However, this approach may introduce multiple biases that could overestimate the efficacy of a new antifungal in comparison with historical controls. Thus the need for alternative trial designs and evaluation strategies has been emphasised lately.(7,8)

Diagnostic criteria
The recent introduction of uniform diagnostic criteria for proven, probable and possible IA by the European Organisation for Research and Treatment of Cancer (EORTC) Invasive Fungal Infections Co-operative Group/Mycoses Study Group consortium has been a major advance.(9) These criteria are practical, validated, standardised and reproducible and consist of host-risk, microbiological, clinical and radiological criteria. Standardisation of definitions for diagnosing and assessing the effectiveness of antifungal therapy holds promise for addressing the many controversies that currently exist in the management of IA.

The lipid formulations of AMB have been shown in uncontrolled studies to have an efficacy rate of about 40–60% in IA patients whose disease was refractory to AMB or who were intolerant to it.(10)

There is a consensus that the lipid products of AMB result in lower nephrotoxicity and infusion-related toxicity, but the daily acquisition prices are much higher than those of AMB deoxycholate. This nephrotoxicity frequently appears to be clinically significant, especially in the most heavily immunosuppressed patients.(11) Furthermore, a recent pharmacoeconomic analysis of a randomised, double-blind comparative trial of AMB and liposomal AMB in empirical therapy in febrile neutropenic patients showed that nephrotoxicity, which was caused mainly by AMB, increased hospital costs. When modelled in an analysis of sensitivity, the higher acquisition costs of liposomal AMB neutralised the increased hospital costs associated with nephrotoxicity.(12)

This therapeutic equivalence was suggested in the only comparative study of AMB lipid complex and liposomal AMB, which was recently published.(13) However, this study may not have been sufficiently powered to specifically compare these two agents in terms of efficacy. Liposomal AMB, which is the most expensive agent, also appeared to be the less toxic of the two in that study, even though some of the toxic reactions that occurred may have been either insignificant or preventable. Hence, the overall cost-effectiveness of these formulations remains undefined.

Optimal dose
The optimal dose of lipid formulations of AMB in the treatment of IA is also unclear. Clinical evidence indicates that AMB (both AMB deoxycholate and the lipid formulation) may produce a dose response in IA cases.(14,15) This concept was challenged in the only randomised trial of IA ever published, which compared liposomal AMB given at 1mg/kg/day with liposomal AMB given at 4mg/kg/day; this study found no difference in the overall response rate.(16) However, in the subset of patients having documented IA, the response rate was 58% and 37% in the 4 and 1mg/kg/day groups, respectively.

Optimal duration
Additionally, the optimal duration of therapy for IA is uncertain. Such therapy should be highly individualised with respect to the resolution of all symptoms and signs of the infection, radiological near-normalisation, negative cultures and, ideally, restoration of the impaired immune defences.

Itraconazole
Among specific agents, the role of itraconazole in initial therapy for IA remains to be clarified. Most of the available literature describes the efficacy of oral itraconazole only in less heavily immunosuppressed patients having IA,(17) as intravenous (IV) itraconazole was only recently approved for use.

The IV preparation of itraconazole achieves therapeutic serum levels of the drug rapidly and reliably. Also, there are recent encouraging data from an open-labelled multicentred European study of 31 cases of IA indicating that IV itraconazole followed by oral itraconazole is safe and reliably results in therapeutic levels and good response rates.(18) IV itraconazole could be a viable option for primary therapy for IA, especially in less immunosuppressed patients with a stable clinical picture.

However, if there is concern about the bioavailability of itraconazole because of interactions with other medications administer concomitantly, then another agent should be used, even in stable patients, unless the itraconazole level can be routinely monitored in a timely fashion.

Adjunctive surgery
The role of adjunctive surgery in the management of IA has also not been addressed in a conclusive way. Pulmonary infarcts and tissue sequestration are common causes of antifungal therapy failure.(19) Resection of infected pulmonary tissue is beneficial for some patients.(20,21) Residual cavitary lesions, especially when containing fungus balls after successful antifungal therapy, may cause late exsanguinating haemorrhage or reactivation of infection during subsequent myelosuppressive chemotherapy. Removal of these lesions, if surgically feasible, should be considered. Surgical intervention may be life-saving for acute pulmonary haemorrhage even when early in the disease process.(21)

New agents: intravenous azoles and echinocandins
The availability of intravenous triazoles that are active against the Aspergillus species – IV itraconazole, voriconazole and investigational triazoles (eg, posaconazole and ravuconazole) – and the echinocandins, a new class of antifungals that inhibit fungal cell wall synthesis – such as caspofungin, micafungin (FK463), LY303366 and V-002 – offers new therapeutic alternatives.(22) New investigational triazoles show impressive activity in vitro and in animal models of aspergillosis; the availability in oral form allows their use in long-term therapy. Early clinical experience suggests that they are also active in humans in both salvage and primary therapy for IA.(23–25)

A recent, large, randomised multicentre study comparing voriconazole with amphotericin G deoxycholate followed by other licensed antifungal therapy has shown a survival advantage in patients randomised to voriconazole.(25) The superiority of voriconazole was consistent in all subgroups studied. It is possible that voriconazole will become the agent of first choice in a lot of patients with IA. More experience with the drug is needed. However, in view of the increased and prolonged use of the new azoles either prophylactically or therapeutically for IA, it is unclear whether cross-resistance would occur.(26)

Echinocandins are static drugs in vitro against the Aspergillus species, but their activity in animal models and selected groups of patients with IA that is refractory or intolerant to other antifungals appears to be promising.(22,27)

Combination therapy
The lack of effective treatment of IA has made the concept of combination therapy theoretically appealing. To date, no clinical studies have convincingly determined whether antifungal combinations are more beneficial than therapy using AMB alone in IA.(29) For instance, the sequence of administration of itraconazole in combination with AMB has produced a spectrum of responses ranging from synergy to antagonism. Also, evidence from preclinical studies suggests that prior or concomitant administration of itraconazole produces antagonism.(30,31) With the recent introduction of echinocandins, which are agents with a different mechanism of action (inhibition of cell wall synthesis), it is important to determine whether new combinations (eg, azoles plus echinocandins, AMB plus echinocandins, terbinafine plus azoles or AMB plus azoles and echinocandins), given either concomitantly or sequentially, would result in additive or synergistic effects.(6) The sequence and timing of these combinations are important areas of future investigation.(6)

However, there is substantial preclinical evidence supporting the role of immunomodulation in the control of the Aspergillus species. Further studies are needed in this important area of clinical investigation.

Conclusion
Significant progress in the control of IA has been made, yet formidable challenges remain. Further development of new antifungal agents for therapy and prophylaxis, providing broad-spectrum activity and efficacy despite deficient host defences, remains a priority for the future.