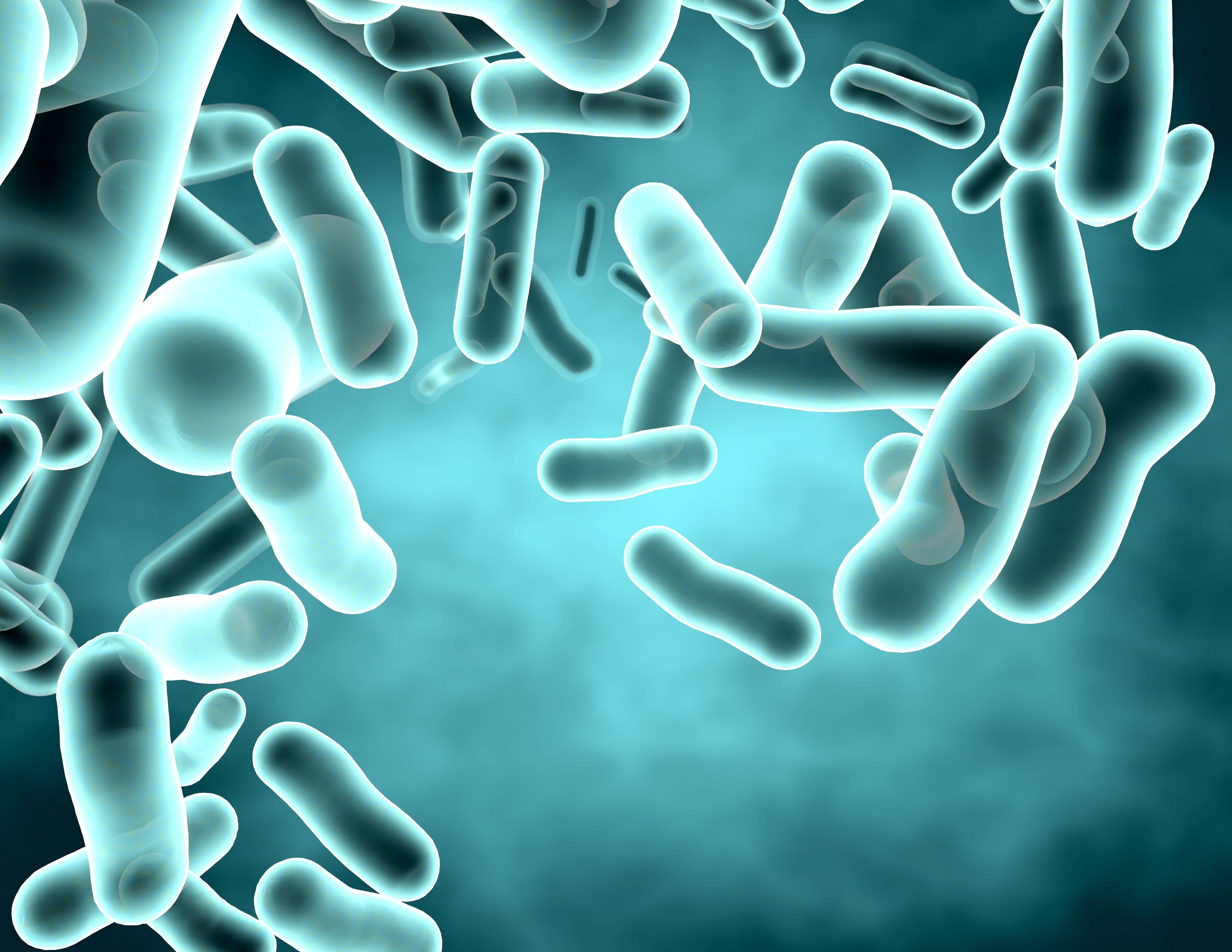 Natural antibiotics that combat against bacterial and fungal infections can be found in a number of plants used in traditional folk medicine, new research has revealed.

Scientists in India took microbes from the mouths of people with oral cancer, and tested plant extracts on them.

They found that in the laboratory, the growth of the organisms was severely impacted by eight of the plants, with the most effective at fighting bugs being asparagus, desert date, false daisy, caster oil, and fenugreek.

Researchers used the microbes of cancer patients because it is common for them to have weakened immune systems, making them more susceptible to bacterial and fungal infections.

Several extracts were effective against a wide range of organisms, including Escherichia coli and Staphylococcus aureus which can cause serious infections in humans.

Scientists hope the herbal remedies might point the way to new treatments for drug-resistant microbes such as the S. aureus ‘superbug’ MRSA.

“Importantly we found that the extraction process had a huge effect on both the specificity and efficacy of the plant extracts against microbes. Nevertheless several of the plants tested were broad spectrum antibiotics able to combat bacteria including E. coli, S. aureus and the fungi Candida and Aspergillus.

“Both desert date and caster oil plant were especially able to target bacteria, such as Pseudomonas aeruginosa, which are known to be difficult to treat with conventional antibiotics.”