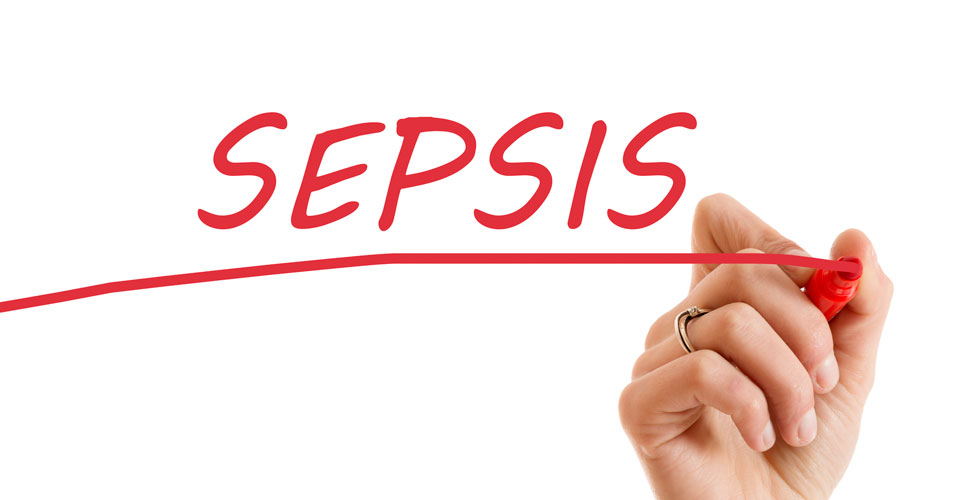 Sepsis is defined as a life-threatening organ dysfunction response to infection. It is a significant medical problem which, according to the World Health Organisation, in 2017, affected 48.9 million people and caused 11 million deaths. The prompt administration of broad-spectrum antibiotics is associated with a reduced progression to severe sepsis and septic shock and a lower mortality. A sepsis notification system incorporated into alerting systems would therefore be of enormous benefit to clinicians and there are currently several automated rule-based sepsis notification systems available. Moreover, a review of studies, concluded that digital sepsis alerting systems, reduce both hospital and intensive care unit stays for patients with sepsis. The incorporation of a sepsis notification system within electronic health records (EHRs), providing a real-time alert, could therefore lead to improvements in patient outcomes although recent trial concluded that this was not the case.

Whether a sepsis notification system incorporated within EHRs and monitored by an emergency department pharmacist could improve patient outcomes was the subject of a study by a team from the Division of Pulmonary and Critical Care Medicine, MetroHealth Medical Centre, Cleveland, Ohio, US.

For the trial, the team incorporated the sepsis notification system alert within with the EHR and randomised patients admitted to hospital with suspected sepsis to either standard care or what they termed “augmented care”, i.e., the intervention group, in which the sepsis early-warning system (EWS) was visible and monitored by an emergency department pharmacist. Once the sepsis EWS score crossed over the established threshold, an alert occurred, triggering a flag that was displayed, on the patient emergency department tracking tool and a message to the EHR system which was monitored by an emergency department pharmacist. Once an alert was raised, the pharmacist ordered appropriate blood tests, antibiotics and fluid boluses for the patient. The primary outcome measure was defined as the time to antibiotics from arrival and the primary clinical outcome score was a composite of days alive and out of hospital, 28 days after arrival.

Findings
A total of 598 patients were included in the study over a 5-month period and randomised to standard care (313) or the pharmacy intervention. The median age of participants ranged from 62.3 (standard care) to 61.5 (intervention group) years with the proportion of females ranging from 46% to 51.2%, standard care and intervention group respectively. Among those assigned to the intervention arm, the time to antibiotic administration from emergency department arrival was 2.3 hours compared with 3 hours in the standard care group (p = 0.039). In addition, the clinical primary outcome score was also higher for the intervention, reflecting better outcomes (median 24.1 vs 22.5 days, p = 0.011). However, the length of stay between groups was not significantly different (p = 0.124) and neither was hospital mortality (p = 0.086).

The authors discussed how their study was designed as a quality improvement initiative to compare whether visibility of the sepsis notification systems by both clinicians and pharmacists improved outcomes. They concluded that further studies are needed to determine if their approach is generalisable to other healthcare settings.