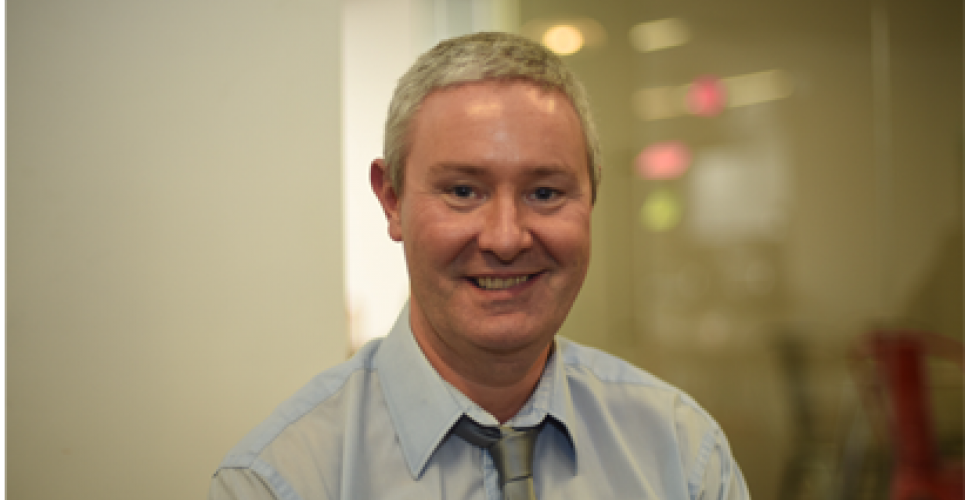 Is exercise as good as tablets in patients with hypertension?

There is little doubt that exercise has a wide range of health benefits – especially in reducing our risk of premature death.

In fact, one systematic review found that physical activity reduced cardiovascular mortality by an average of 35%. A major risk factor for cardiovascular disease is high blood pressure (hypertension) and the benefits of anti-hypertensive drug therapy in terms of reducing coronary events and stroke are well established.

Furthermore, there is good evidence that exercise can reduce blood pressure in those with hypertension but no studies have directly compared exercise with drug treatment. So what is the relative benefit of each at reducing blood pressure?

The study included data from a total of 391 randomised trials on exercise that included over 10,000 participants and 194 trials (29,281 patients). The trials evaluated anti-hypertensive therapies including angiotensin-converting enzyme inhibitors (ACEi), calcium channel blockers and diuretics.

The authors found that, overall, both interventions were able to reduce blood pressure though the average reduction from drug therapy was greater than for exercise (8.8 mmHg vs 4.84 mmHg). Nevertheless, when comparing the reductions in those with existinghypertension, exercise reduced systolic blood pressure by an average of 8.96 mmHg, ie to a similar extent as drug therapy.

Furthermore, it didn’t seem to matter which form of exercise was used, ie aerobic or resistance-training, and there was evidence that combining endurance and resistance training had an additional blood pressure-lowering effect.

This study builds on work by the same group who observed that where evidence existed (though there wasn’t very much) it seems that physical activity is as effective as drug interventions in the secondary prevention of heart disease, stroke, heart failure and prediabetes. Other work in over 10,000 hypertensive patients has also demonstrated that either running or walking 11.5 miles per week has a significant reduction in all-cause mortality and cardiovascular disease.

But before we rush out and advise all our hypertensive patients to join a gym, a recent report from the British Heart Foundation found that around 39% of UK adults (roughly 20 million people) are failing to meet Government targets for physical activity.

The finding from the network meta-analysis are important because it has been estimated that about half of those diagnosed with hypertension and prescribed treatment, stop taking that treatment with a year, thus highlighting the need for alternative blood pressure lowering strategies.

If patients don’t want to take up physical activity, apart from weight loss and reducing salt intake, are there any alternative and effective non-drug interventions to reduce blood pressure. One unusual but seemingly effective strategy is the use of isometric handgrip training. The most common protocol involves four two-minute periods of sustained isometric contractions (i.e., gently squeezing the device) separated by a 1-minute rest, performed three to five times a week using a handgrip dynamometer.

This form of exercise doesn’t require a trip to the gym and can even be performed sat at home in front of the TV! While there have only been a small number of studies, it appears to reduce systolic blood pressure by 5 – 8 mm Hg in hypertensive patients.

In summary, there is convincing evidence that exercise interventions are likely to be as effective as drug treatment in those with high blood pressurem yet many fail to achieve sufficient levels of activity.

While all hypertensive patients should aim to become more physically active, for those who are reluctant to work up a sweat, a hand dynamometer might represent an acceptable and effective alternative.

This blog was first published by our sister publication The Pharmacist