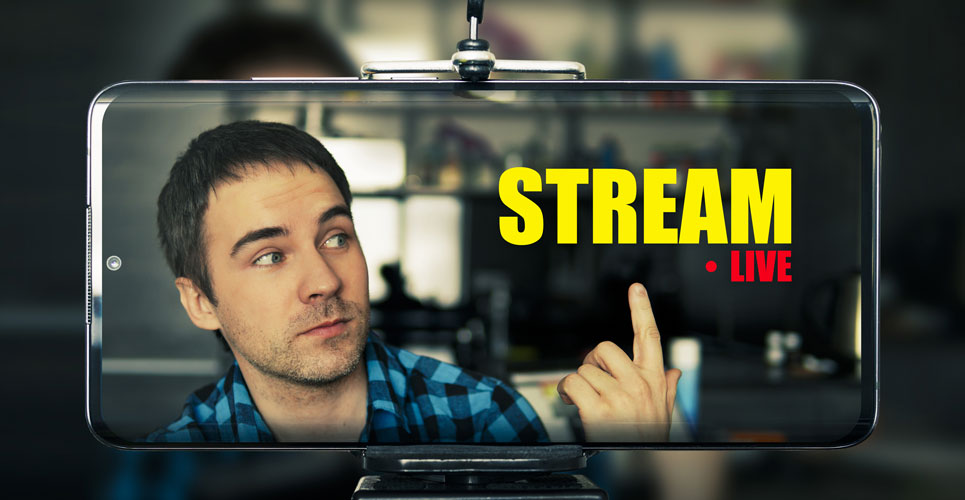 Adding live video to emergency dispatchers’ calls was deemed beneficial and altered patient assessment in just over half of all cases.

When members of the public encounter a medical emergency, for instance, an injury or someone with a suspected heart attack, the first reaction is to contact emergency services for assistance. The emergency medical dispatcher then attempts to assess the situation which is vital for effective triage of a situation and ensures appropriate resource allocation, avoiding any delays for critical conditions. The importance of appropriate triage has been emphasised by research showing that over-crowding within emergency departments is associated with a higher level of inpatient mortality. The use of live video from a member of the public’s mobile phone at the scene of an incident could potentially provide dispatchers with more information about the clinical condition of the patient although this topic has poor poorly studied. In fact, its value was seen as an aid to helicopter emergency services in a small UK-based study. In contrast, another study that compared audio and video-assisted cardiopulmonary resuscitation, concluded that there was no survival benefit from video-assistance.

In trying to provide evidence of the value of video streaming, a team from the Copenhagen Emergency Medical Services, University of Copenhagen, set out to assess the feasibility and dispatcher’s perceptions and responses after the addition of live video from bystanders making emergency calls. In Denmark, medical dispatchers are trained nurses or paramedics and for the present study could decide whether or not to utilise live video although its use was advised if a patient was either unconscious or was experiencing a potential cardiac arrest. The team collected information on whether the emergency response changed as a result of videoing , e.g., whether an ambulance was dispatched, with or without sirens, if it was deemed non-urgent or if the individual could self-transport to the emergency department. The medical dispatchers were issued with a follow-up questionnaire where they were asked to evaluate the use of live video calls.

For the follow-up questionnaire, responses were obtained from 637 medical dispatchers, of whom, 88.6% stated that the use of video was either “extremely useful” or “very useful”. In addition, dispatchers reported on how their assessment of the patient had changed as a consequence of having live video in 51.1% of calls, with 12.9% deemed more critical and 38.2% less critical. This resulted in a change to the emergency response in 27.5% of cases compared to not using live video, such that the odds for changing the emergency response were 58% higher (odds ratio, OR = 1.58, 95% CI 1.30–1.91). Interestingly, in 9.9% of live video calls, the dispatchers reported that seeing the patient enabled them to recognise another problem.

The authors felt that the use of live video calls was both feasible and clearly beneficial for medical dispatchers, giving them “eyes”, which improved their situational awareness. While this innovation was clearly of value, the authors suggested that a paradigm shift is required to implement these changes because medical dispatchers are currently trained in traditional protocols based on verbal questions and answers.