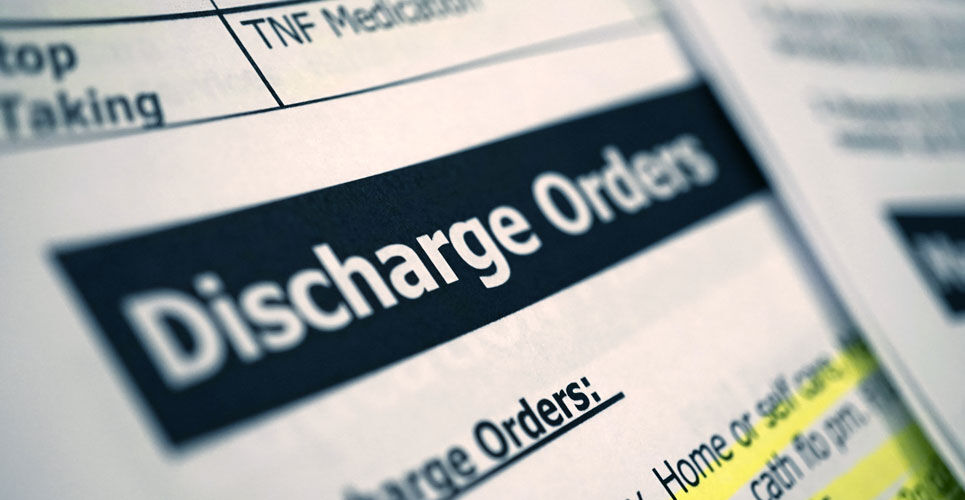 The use of a deprescribing clinical support system has been found to have no impact on adverse drug events, despite reducing the proportion of inappropriate medicines prescribed. This was the conclusion of a cluster randomised clinical trial by a team from the Clinical Practice Assessment Unit, Department of Medicine, McGill University Health Centre, Quebec, Canada.

Deprescribing can be defined as the process of tapering or stopping drugs, aimed at minimising polypharmacy and improving patient outcomes. Medication-related harm is common after hospital discharge in older adults, with one systematic review finding that within 30 days after discharge, the incidence ranged from 167 to 500 events per 1,000 individuals discharged. Moreover, one study found that 11% of patients discharged from hospital developed an adverse drug event, of which 27% were preventable and 33% were ameliorable. In an attempt to reduce the level of inappropriate medications, one study explored the value of an electronic decision support tool for deprescribing, termed MedSafer. The study demonstrated the the use of MedSafer, increased the proportion of patients with one or more PIMs deprescribed at hospital discharge as compared with usual care.

Based on the findings of their pilot study, the current researcher team, who developed MedSafer, sought to provide more robust evidence for the impact of their clinical decision-support tool on the level of adverse drug events (ADEs). The secondary aim was to assess the value of MedSafer on describing. The system was evaluated in 11 acute care hospitals in Canada. Eligible patients included those aged 65 years and older and who were regularly taking 5 or more medicines, prior to hospital admission. During the study, participants received usual care and any deprescribing was undertaken by physicians and pharmacists. The main intervention was the provision of individualised deprescribing reports which were compared with usual care. The primary outcome of interest was the reduction of ADEs within the first 30 days after discharge which was captured through a structured telephone survey that enquired about any adverse events. These outcomes were documented and an ADE was defined as an event with a rating of 5 or 6, indicating that the event was either probably (5) or definitely (6) caused by medication. The main secondary outcome was the proportion of patients with one or more potentially inappropriate medicines (PIMs) deprescribed at discharge.

A total of 5698 participants with a median age of 78 years (50.2% female) were enrolled in the trial and randomised to intervention (2494) or control.

Overall, an opportunity for deprescribing was identified in 86.4% of patients.

For the secondary outcome, the proportion of participants with one or more PIMs deprescribed was 29.8% for those assigned to usual care and 55.4% of those in the intervention group.

The authors concluded that while their study did not significantly affect 30-day ADEs, the intervention did reduce the number of PIMs prescribed without evidence of increased harm.