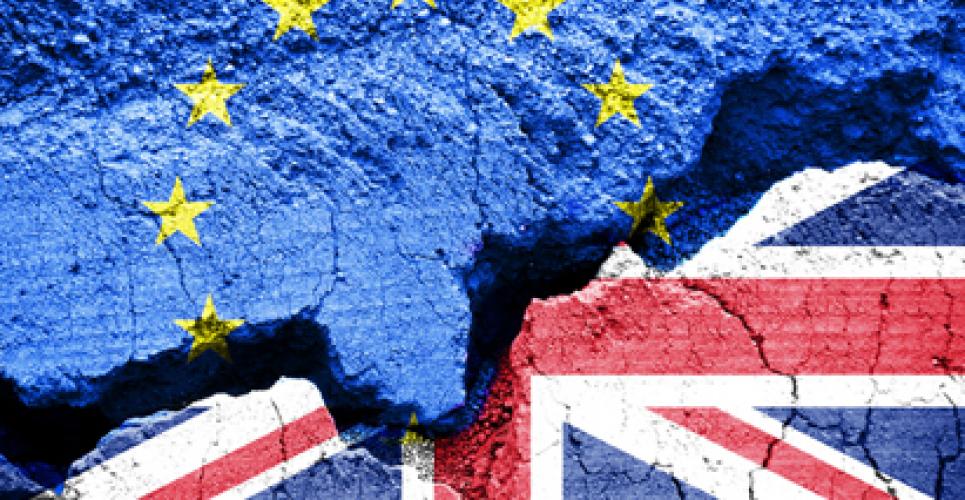 by Léa Legraien
Published on 29 January 2019

The supply of medicines will be prioritised over “vital food” in the event of a no-deal Brexit, according to health secretary Matt Hancock.

Speaking before the Health and Social Care Committee yesterday, Mr Hancock assured MPs there will be continuity of the medicines supply in the UK, regardless of the Brexit scenario.

In a letter sent to the Government yesterday, leading retail companies including Sainsbury’s, Asda and Marks & Spencer warned MPs of major food shortages and increased prices post-Brexit, if the UK fails to reach a deal with the EU by the March deadline.

Asked by Labour MP Ben Bradshaw why supply issues of medicine would be any different to “vital food”, Mr Hancock said “medicines will be prioritised [over food] in the event of significant disruptions at the border”.

He continued: “We’ve been through detailed, line-by-line analysis of the 12,000 medicines that are licensed in the UK in order to ensure that there is a plan for the continuity of supply for all medicines in the event of a no-deal Brexit.

“The pharmaceutical industry have reason to this challenge and done their duty thus far. There is a lot more work that still needs to be done in the remaining time but we do have the time necessary to do what we need to do.”

This comes as new research reported rocketing fruit and vegetable prices – as a result of a no-deal Brexit – could lead to 12,400 extra deaths from heart disease and stroke over the next decade.

But Labour’s shadow health secretary Jonathan Ashworth MP said: “The fact that the health secretary is forced to make decisions over whether to prioritise medicine over food in the event of a Tory no-deal Brexit is simply astonishing.

“Playing Russian roulette with the national interest and putting people’s health at risk like this is shameful and scandalous,” he added.

This article was first published by our sister publication Pulse