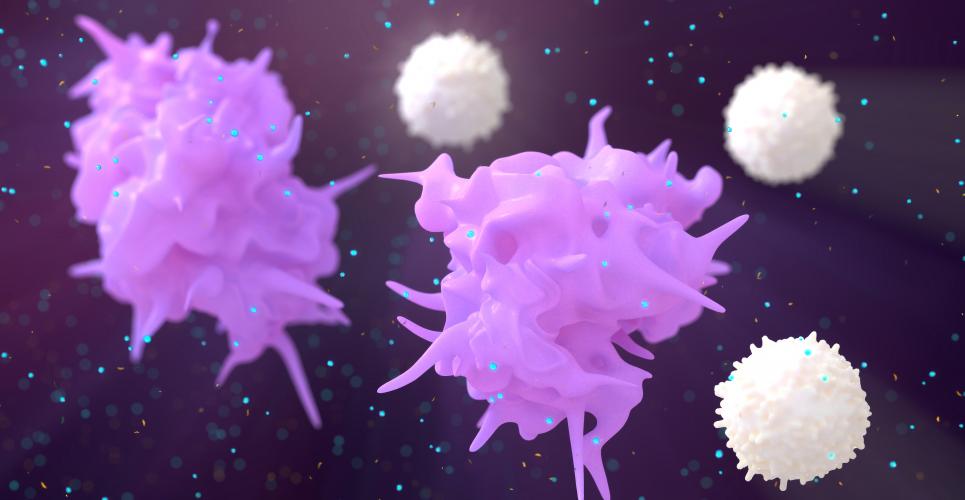 SOBI has announced that new research demonstrating the effects of emapalumab in patients with macrophage activation syndrome (MAS), a form of secondary haemophagocytic lymphohistiocytosis (HLH) complicating systemic juvenile idiopathic arthritis (sJIA), was presented at the EULAR/Paediatric Rheumatology European Society (PReS) Scientific Congress in Madrid.
The study showed that treatment with emapalumab led to rapid neutralisation of interferon gamma (IFNγ) and a complete response in all patients who participated in the study. Furthermore, emapalumab demonstrated a favourable safety profile. Emapalumab has previously been shown to induce rapid and sustained responses in patients with primary HLH.
Emapalumab is FDA-approved for paediatric (newborn and older) and adult patients with primary HLH with refractory, recurrent or progressive disease or intolerance to conventional HLH therapy.
The data was also recognised with the Gold PReS KOURIR Award during the conference.
MAS is a rare, life-threatening condition characterised by uncontrolled hyperinflammation which may develop on a background of rheumatic diseases such as sJIA. It is classified as a secondary form of HLH and is caused by excessive activation and expansion of T cells and macrophages. A vast body of evidence has been accumulated which points to uncontrolled overproduction of IFNγ as a major driver of hyperinflammation and hypercytokinaemia in diseases such as MAS and HLH.
“It is extremely encouraging to see a complete response in the first six patients treated with emapalumab, particularly considering that MAS is a serious and potentially fatal complication, and that all of these patients had failed other treatments,” said Dr. Fabrizio De Benedetti, Head of the Division of Paediatric Rheumatology and Head of the Laboratory of ImmunoRheumatology, Ospedale Pediatrico Bambino Gesù, Rome, Italy.
The new data represents the results of an on-going international pilot study, in which six MAS patients with a background of sJIA and inadequate response to high-dose intravenous glucocorticoids received emapalumab according to the prescribed dose regimen required per protocol.
Emapalumab is a monoclonal antibody that neutralises interferon gamma (IFNγ), a key cytokine which contributes to the inflammation and tissue damage seen in MAS. The purpose of the study is to assess the drug’s pharmacokinetics, efficacy and safety for treatment of MAS and to confirm the proposed dose regimen.