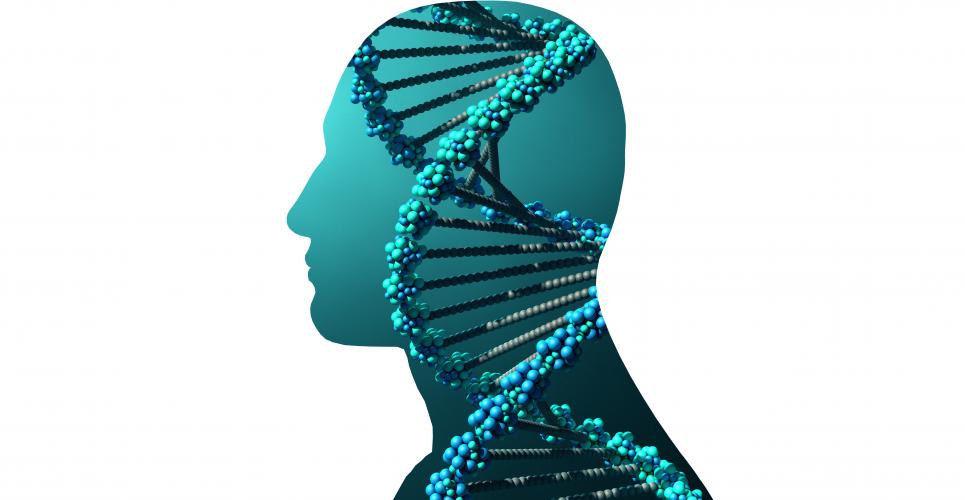 by devsupport
Published on 1 July 2019

The Cancer and Haematology Centre at the Churchill Hospital in Oxford and the Horton General Hospital in Banbury have introduced a genetic test that helps predict dangerous side-effects of chemotherapy.
As a result of an agreement between Oxford University Hospitals (OUH) NHS Foundation Trust, which runs the hospitals, and Oxford Cancer Biomarkers (OCB) Ltd, 600 patients receiving chemotherapy each year for colon, breast, oesophagus and other cancers will have a blood test prior to treatment. The test predicts the side effects of two commonly used chemotherapy drugs, and will allow the cancer teams to tailor the chemotherapy dose for each patient.
Capecitabine and 5-FU cause a range of side effects, including low blood counts, diarrhoea and heart problems that can be fatal in some instances.
Using a broader genetic analysis of the blood samples, OCB’s ToxNav test may better predict who is at risk of some of these significant side effects, with the aim of ensuring capecitabine and 5-FU treatments are safer.
The test looks at 19 different genetic changes (variants) of a gene called DPYD that indicate susceptibility with the toxicity of these drugs. DPYD activity is important as it normally acts to breakdown 5-FU.
The variants identified in the ToxNav test are associated with lower DPYD activity, and so higher and more dangerous levels of 5-FU after treatment. Approximately 5-8% of the population have such DPYD variants, that are only unmasked when the drugs are administered.
Prof Bass Hassan, Clinical Director at the Oxford Cancer and Haematology Centre, said: “The ToxNav test is a step-change for personalised treatment of cancer patients in Oxfordshire. It marks an exciting and important milestone in the development of the technology, in a unique collaborative initiative with Oxford Cancer Biomarkers, a local company that we have contracted in a close working agreement.”
Research at OUH and the University of Oxford is leading to a range of genetic tests for many diseases, including cancer. Through clinical trials run in the NHS, many of these validated discoveries are then taken to the market by local spin-out companies such as OCB, in this case lead by University academics, Prof David Kerr and Prof Nick La Thangue.
There is no routine reporting of deaths and toxicities associated with 5FU and capecitabine, but OCB estimates from UK medical and research data that at least 150 people in the UK die each year from various complications due to these drugs, and many more will suffer severe side-effects.
“We are very hopeful that we will see a reduction in the chemotherapy mortality rate in Oxford, as well as a fall in the number of bed admissions by adopting this innovation,” Prof Hassan said.
“The next steps for our cancer team in Oxford are to confirm the cost-effectiveness of the ToxNav test in routine NHS care, so that this information can help it be adopted by other NHS cancer hospitals.”