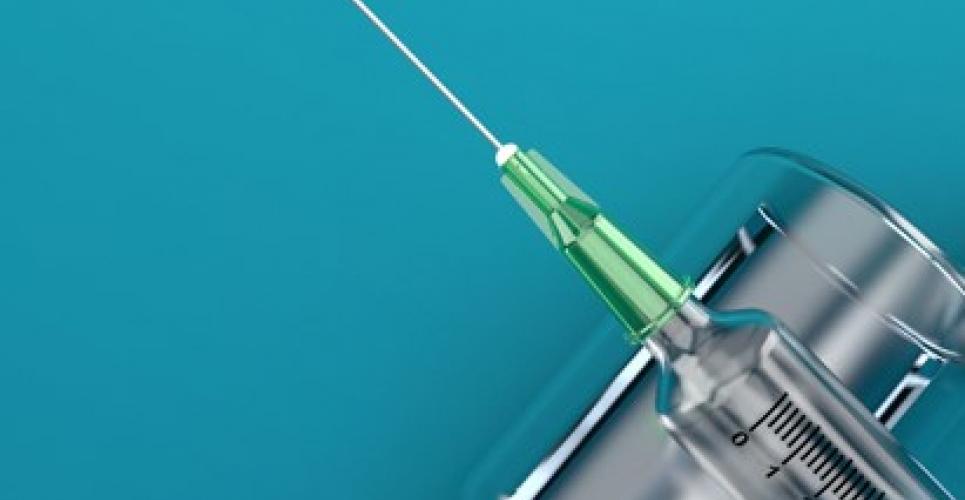 by Beth Kennedy
Published on 6 March 2019

No link between MMR vaccine and autism, according to large-scale Danish study

Giving children the measles, mumps and rubella (MMR) vaccine does not cause autism, according to the results of a major new study.

Of 657,461 children born in Denmark between 1999 and December 2010, 6517 children were diagnosed with autism. MMR-vaccinated compared with MMR-unvaccinated children saw a fully-adjusted autism record of 0.93%.

There was also no increased risk for autism after subgroups of children given the MMR vaccine – including those with a sibling history of autism, autism risk factors (including maternal and paternal age and smoking during pregnancy) and those given other childhood vaccinations – were consistently observed, the researchers found.

The full study was published in the journal the Annals of internal Medicine yesterday (5 March).

The researchers concluded: “The study strongly supports that MMR vaccination does not increase the risk for autism, does not trigger autism in susceptible children, and is not associated with clustering of autism cases after vaccination.

“It adds to previous studies through significant additional statistical power and by addressing hypotheses of susceptible subgroups and clustering of cases.”