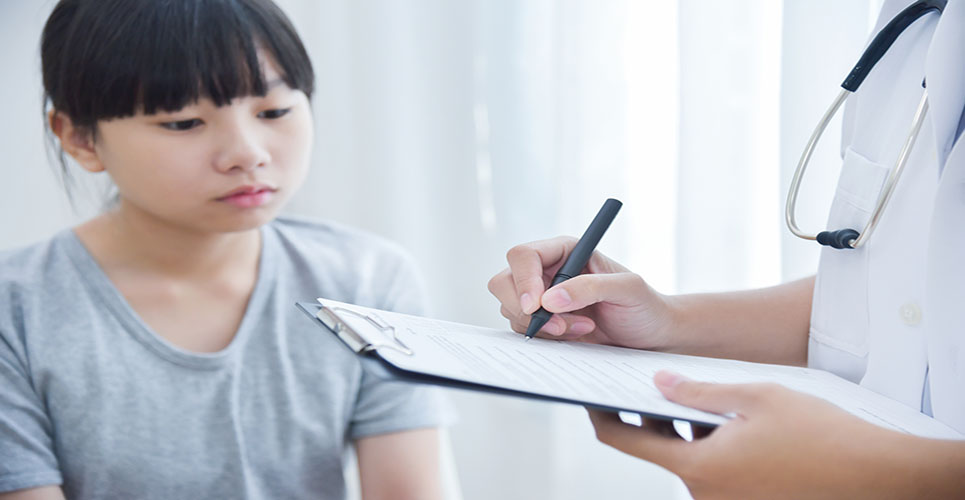 The report, An Organisation with a Memory, drew attention to the scale of the problem of potentially avoidable events that result in unintended harm to patients.(1) The key message was that without an organisational memory and without a culture of learning from errors, history is likely to repeat itself, causing harm to others in the future. The report went on to propose solutions based on developing a culture of openness, reporting and safety consciousness within the NHS. The report did not just focus on adverse events but also recognised the valuable learning from analysing near misses. Some limited information is available that goes some way to describe the extent of the problem in the UK:
Adverse events occur in around 10% of admissions or at a rate of approximately 850,000 per year.

The government accepted all the recommendations of An Organisation with a Memory. In its response document, Building a Safer National Health Service for Patients, it describes its plans for promoting patient safety.(2) Central to the plan is the new mandatory national reporting scheme for adverse healthcare events and near-misses within the NHS. This will enhance existing mechanisms for improving quality of care and promoting patient safety by learning from mistakes.

The NPSA will collect and analyse information provided by a reporting system that will, eventually, be used throughout the NHS. It will also assimilate other safety-related information from the UK and overseas. Lessons will be learned, and these will be fed back to those bodies responsible for healthcare delivery. Where risks are identified, the NPSA will produce advice aimed at reducing these risks, specify national goals and establish mechanisms to track progress.

As well as making sure that events are reported, the NPSA will be trying to promote an open, just and more blame-free culture in the NHS and bring patient safety to a national level. A key aim will be to encourage staff to report incidents without fear of personal reprimand and know that by sharing their experiences with others they will be able to learn lessons and improve patient safety. The change of emphasis will be more about the “how” rather than the “who”.

The NPSA will also focus on trying to identify the underlying causes of why things go wrong. In many instances the root causes of adverse incidents in the NHS are in the management and organisational systems supporting the delivery of care. Research has already shown that the causes are often linked to issues such as poor communication, faulty equipment, inadequate training, a lack of information or a poor physical environment.

A number of targets have been set for specific risks:

Towards the end of 2001 the NPSA began to manually collect adverse incident data on incidents that were considered to be high risk (known as “red incidents”). Initially 28 sites were involved in piloting the reporting programme. A data-mapping facility has now been developed, which will allow hospital trusts using various systems to supply data electronically to the NPSA.

The reporting system from the pilot sites has been evaluated and after modification will be gradually introduced across the NHS during 2002. It will build on mandatory controls assurance reporting standards, local IT systems already in place, and the knowledge and expertise of individuals and organisations within the healthcare communities where the system was piloted. The pilot sites were supported through draft guidance, national events, root-cause analysis training, a communications tool and a small grant.

The pilot sites were used to test how the system records and codes information and classifies data; links recording and analysis of data with other appropriate information; and learns lessons from the analysis. The system comprises five linked key components:

* Identifying and recording reportable adverse events.
* Reporting, by individuals, to local sites and to the national system.
* Analysing incidents, including root-cause analysis and trends.
* Learning lessons from analysis, research and other sources of information and disseminating them.
* Implementing change at local and national levels.

A risk assessment tool for assessing the level of incident investigation required has been developed for the pilot phase of the evaluation process (Figure 1). This tool also specifies the external reporting requirements for the NPSA. The definitions for the consequence of an incident or a near-miss are comprehensively described in Table 1. It is also necessary to determine the likelihood of the same incident occurring again (Table 2).

Incidents and near-misses are graded by combining the risk matrix with the likelihood rating (Figure 1) and are reported to the NPSA within set timescales. The information being provided identifies what has happened, where it happened, how it happened and the causes. Other details such as contributory factors and the actions taken are also submitted.

Conclusion
A great deal of progress has been made in the short time that the NPSA has been in existence. This year will see the pilot programme gradually rolled out, and another major step forward will be establishing primary care practitioner involvement in the reporting programme.