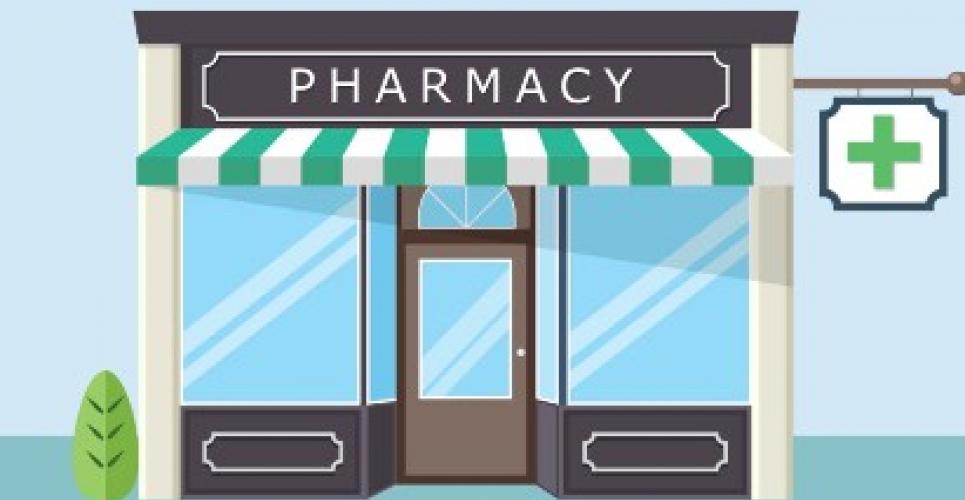 by Beth Kennedy
Published on 2 April 2019

A pharmacist has been appointed onto a forum of healthcare professionals overseeing the delivery of the NHS Long-Term Plan (LTP).

Royal Pharmaceutical Society (RPS) director for England Ravi Sharma was appointed onto the new NHS Assembly, it was announced last week (28 March). He will sit alongside other healthcare professionals including doctors and nurses as well as carers and patient representatives

The Assembly was formed to build a ‘collaborative approach’ to developing the LTR – the NHS’s planning document mapping out the next decade – and the group will advise the NHS England and NHS Improvement boards on how to deliver it.

Mr Sharma was one of 500 people to apply to sit on the Assembly.

The Assembly will be co-chaired by the GP Dr Claire Gerada and former head of the King’s Fund think tank Professor Sir Chris Ham. It will meet for the first time this spring and quarterly thereafter.

Mr Sharma said: “It’s an exciting opportunity and a privilege to put the pharmacy point of view on the Assembly. The NHS Long Term plan is the blueprint for the future of the NHS in England and pharmacists are an integral part of it.”

“It builds on the inclusive process for designing the NHS Long Term Plan and will help guide its implementation in the years to come.”