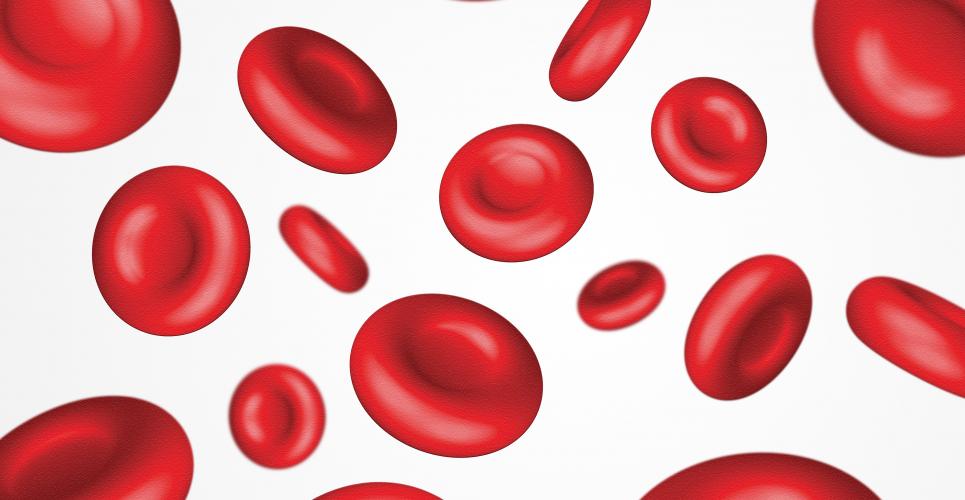 by devsupport
Published on 4 March 2019

Shield Therapeutics and Norgine have announced positive results from the AEGIS Head-to-Head (H2H) clinical trial, which compared Feraccru® (ferric maltol), a novel oral iron replacement therapy, to Ferinject® (ferric carboxymaltose (FCM)), a market-leading intravenously delivered iron replacement therapy.1
In the AEGIS-H2H study, ferric maltol demonstrated increases in the mean Hb levels that were comparable to IV FCM. Patients with iron deficiency anaemia (IDA), whose inflammatory  bowel disease (IBD) is inactive now have an important alternative treatment option, which is both effective over the long term and well tolerated, therefore reducing the need for time-consuming and expensive hospital administration. Current oral iron treatments can be poorly tolerated and do not always work,2 which leads to many unwell patients having to receive IV iron in hospital.
The 52 week AEGIS–H2H Phase IIIb study compared the efficacy of oral ferric maltol to IVI FCM in the treatment and maintenance of IDA in subjects with inactive IBD in whom other oral iron therapies had failed.1
This was a multi-national Phase IIIb randomised, active-controlled trial in 242 patients across USA and Europe with haemoglobin (Hb) measurements as low as 8.0g/dl.  The objective of the study was to assess whether the effect of ferric maltol on Hb levels (defined by the protocol as normalisation of Hb or a >2g/dl rise in Hb from baseline) was comparable to the effect seen with IVI FCM treatment at 12 weeks.  This was followed by a 40-week extension phase, during which eligible subjects continued treatment with ferric maltol or received IVI FCM in line with clinical need as described in IVI FCM’s Summary of Product Characteristics in the EU and its Prescribing Information in the USA.
Primary analysis of the AEGIS-H2H dataset has shown that the Hb response rate to ferric maltol was within 9% of the response rate seen with FCM, and comparable to the increase observed in the original AEGIS-IBD study.3  The primary endpoint of the study was defined as the Lower Confidence Limits being less than 20% different for ferric maltol versus IVI FCM and statistical analysis of this endpoint provides a positive p value of 0.0224.
“The results of this study provide an important opportunity to change clinical practice to improve patients’ lives. Patients with inactive IBD who are unwell as a result of IDA have often tried a number of oral iron treatments which didn’t work or they couldn’t tolerate” commented Dr Alastair Benbow, Chief Medical and Development Officer at Norgine.
“Previously, they would have needed to go to hospital for time-consuming and expensive IV administration. Now many patients can be treated at home with an effective and well-tolerated oral iron alternative” he added.
References