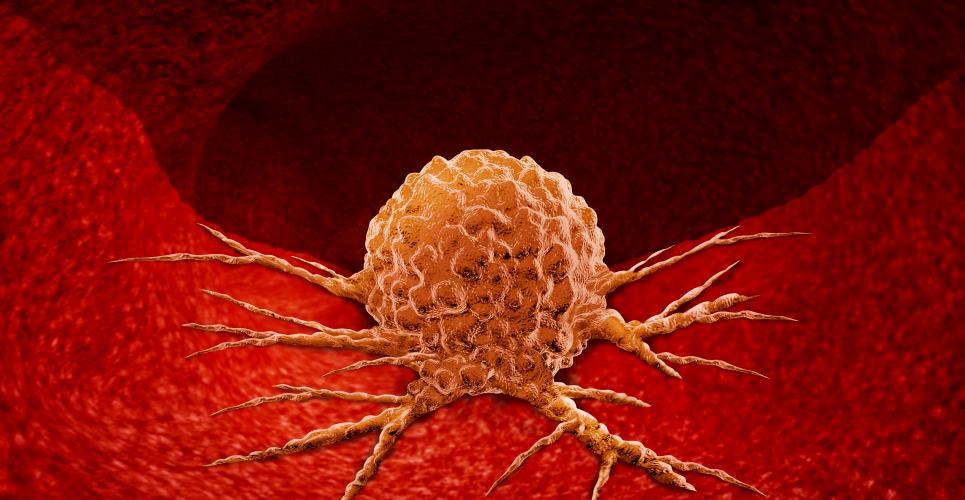 Pixuvri approved for use in Europe

Servier has announced that the European Commission (EC) has approved the conversion of the conditional approval of Pixuvri® (pixantrone) into a standard marketing authorisation as a single agent for the treatment of adult patients with multiply relapsed or refractory aggressive non-Hodgkin B-cell lymphoma.
“There are limited treatment options for multiply relapsed or refractory aggressive non-Hodgkin B-cell lymphoma,” said Prof Pier Luigi Zinzani from the University of Bologna Institute of Hematology and Medical Oncology in Bologna, Italy. “Pixuvri has demonstrated efficacy in late stage disease and the EC approval confirms Pixuvri as a treatment option for these patients.”
The EC approval is based on data from the global clinical development of Pixuvri.
The pivotal study, PIX301 was an open-label, randomised, Phase III study comparing Pixuvri monotherapy with physician’s choice of treatment in 140 patients with relapsed or refractory aggressive non-Hodgkin lymphoma, 50% of whom had been previously treated with rituximab. Pixuvri was shown to be beneficial in these patients: 20% of patients responded completely to Pixuvri compared with 5.7% of patients receiving other agents (p=0.021).1,2
To satisfy requirements of the conditional authorisation, a further Phase III clinical study, PIX306, was completed to provide additional efficacy data to confirm the benefit of Pixuvri in patients that had received prior treatment regimens containing rituximab. In the study PIX306, all patients were previously treated with rituximab. While the superiority of Pixuvri with rituximab compared to gemcitabine with rituximab was not met, both progression-free survival and overall survival results in patients with ≥ 2 prior treatment lines were similar, when indirectly compared to the PIXUVRI treated population in the pivotal study PIX301.2,3
“At Servier, we work diligently to develop and deliver medicines that address critical unmet medical needs in diseases such as multiply relapsed or refractory aggressive non-Hodgkin lymphoma,” said Patrick Therasse, Head of Servier Research and Development Oncology. “Pixuvri has been benefitting patients since its conditional approval in 2012 but today’s decision brings reassurance to patients and clinicians that this medicine remains a relevant treatment option in this indication.”
The most common side effects with Pixuvri are neutropenia, leukopenia, lymphopenia, anaemia, thrombocytopenia, nausea, vomiting, skin discolouration, alopecia, chromaturia and asthenia.1
References