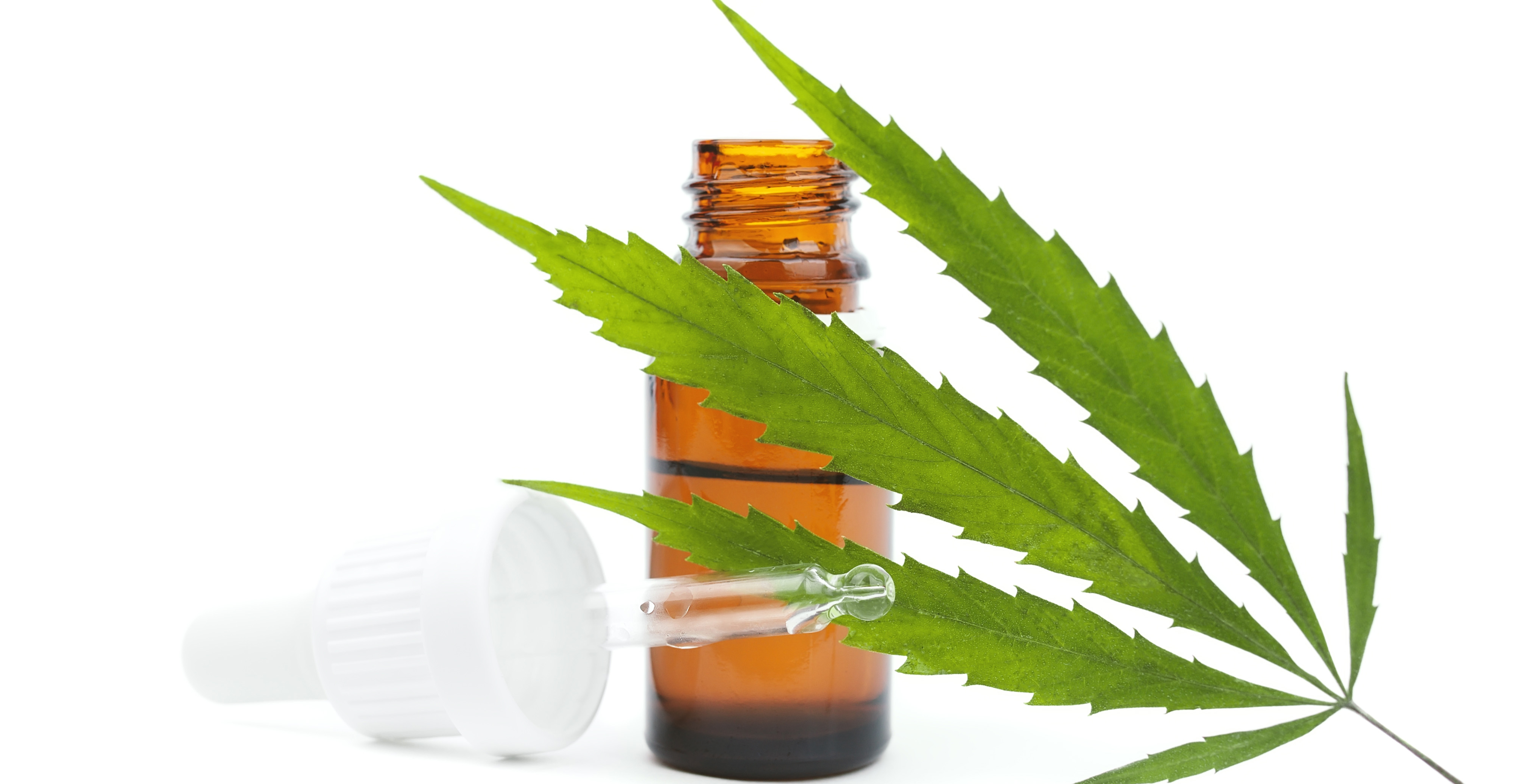 GW Pharmaceuticals has announced that the CHMP has adopted a positive opinion recommending marketing authorisation of Epidyolex™ (cannabidiol oral solution) for use as adjunctive therapy of seizures associated with Lennox‑Gastaut syndrome (LGS) or Dravet syndrome, in conjunction with clobazam, for patients 2 years of age and older.

The European Commission (EC) is expected to make a final decision on the marketing authorisation application (MAA) in approximately two months.

“Today’s positive CHMP opinion for Epidyolex™ marks a major milestone for patients, and their families, battling to control two of the most severe and life-threatening forms of childhood onset epilepsy. Cannabidiol oral solution is the first in a new class of epilepsy medicines and the first plant-derived cannabis-based medicine to be submitted for European regulatory review, representing a historic breakthrough,” said Justin Gover, GW’s Chief Executive Officer. “We are excited by the potential to bring patients and physicians a rigorously tested and evaluated cannabis-based medicine with a documented safety and efficacy profile, manufactured to the highest standards and approved by a medicines regulator.”

“This is a significant milestone for patients with LGS and Dravet syndrome as there remains a severe unmet medical need for these rare, lifelong forms of epilepsy,” said Professor Martin Brodie, President, International Bureau for Epilepsy. “Today’s positive opinion brings hope to both patients and their families of a treatment option which has the potential to better control seizures and notably improve quality of life.”

“In my clinic, I often see patients with these highly treatment-resistant epilepsies who have tried and failed existing therapies. These patients and their families face a long and challenging road and very few achieve adequate seizure control,” said Dr Antonio Gil-Nagel Rein, Director of the Epilepsy Programme, Ruber International Hospital, Madrid. “Based on numerous clinical trials and the scrutiny of the European medicines regulator, this medicine has the potential to make a real difference to the lives of many patients.”

The CHMP’s positive opinion is based on results from four randomised, controlled Phase III trials. These studies incorporate data from more than 714 patients with either LGS or Dravet syndrome, two forms of epilepsy with high morbidity and mortality rates, which place a significant burden on families and caregivers. Many patients with LGS or Dravet syndrome have multiple seizures per day, which puts them at ongoing risk of falls and injury. Despite current anti-epileptic drug treatment, both of these severe forms of epilepsy remain highly treatment-resistant.