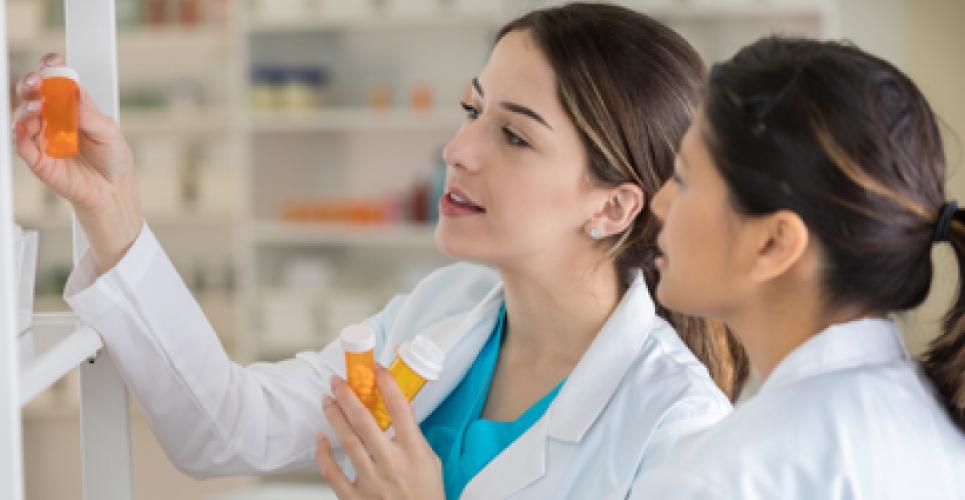 by Rachel Carter
Published on 8 January 2019

RELATED ARTICLES
Vitamin D for musculoskeletal health: is it a load of old bones?
Rotavirus vaccine risk “minimal”
No gain from clodronate
NICE Guideline on the diagnosis and management of leg varicose veins
Positive data for azacitidine in MDS

Pregabalin and gabapentin will be reclassified as Class C controlled drugs from 1 April, 2019.

The change means doctors will have to physically sign prescriptions for the drugs, rather than sending electronic copies, and pharmacists must dispense within 28 days of the prescription being written.

The drugs, which can be used to treat anxiety, nerve pain and epilepsy, will be included in the ‘exempted drugs’ list, which means they do not need to be stored in a controlled drugs cabinet.

However, both will be subject to the prescription writing requirements for schedule 3 controlled drugs, which means to be valid prescriptions must include the dose, the form, the strength (where appropriate) and the total quantity or dosage units of the preparation in both words and figures.

The change is in response to concerns around the misuse of the drugsand will be made under amendments to the Misuse of Drugs Regulations (2001) and the Safe Custody Regulations (1973).