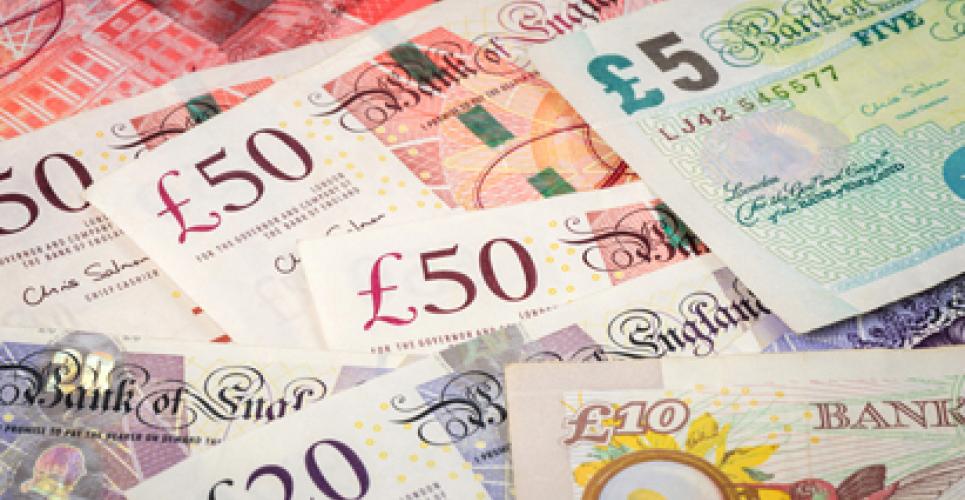 by Léa Legraien
Published on 10 January 2019

Ensuring extra refrigerated storage to stockpile temperature-sensitive medicines in the case of a no-deal Brexit will cost the UK £1m, the Government has revealed.

In October, health and social care secretary Matt Hancock announced that the Government had issued an invitation to tender (ITT) for additional storage capacity to guarantee continuous supply of medicines if the UK failed to reach a Brexit deal by the 29 March deadline.

Responding to a question in Parliament on Monday (7 January), health minister Stephen Hammond said that securing further cold-chain warehouses to accommodate 5,000 pallets of medicines across the UK could cost the Government around £1m.

The Department of Health and Social Care (DHSC) could not confirm how many packs of medicines a pallet can contain. A DHSC spokesperson told our sister publication The Pharmacist yesterday (9 January) that the number of pallets needed was calculated “based on a formula using a standardised size”.

Mr Hammond told Parliament that the Government recently signed contract agreements for the procurement of storage for medicines that need to be kept at ambient and cold temperatures.

Under the arrangements, the storage space must be available for 12 months to allow for “stock build and stock wind down”, Mr Hammond said.

He added: “As part of the department’s no-deal EU exit contingency planning a tender process to procure additional warehouse space for stockpiled medicines, including ambient, refrigerated and controlled drug storage, was undertaken in October 2018.

In August, Mr Hancock asked pharmaceutical companies to hold a minimum of 42 days extra of supply of medicines “over and above their business as usual operational buffer stock” as part of the Government’s contingency plan to ensure patients can get the medicines they need in the event of a no-deal Brexit.

The Government confirmed that it will fund the additional warehouse capacity, which is expected to cost in the low tens of millions of pounds, on the condition that it is ready by early February.

Commenting on the announcement, pharmaceutical industry trade body the Association of the British Pharmaceutical Industry (ABPI) told The Pharmacist: “This is an important step in addressing the need for additional cold storage facilities for medicines and vaccines should the UK leave the EU without a deal.”

Mr Hammond added that the Government is committed to ensuring “continuity of medicines supply for patients” and able to cope with any delays at the border that could occur in the short term after a no-deal Brexit.

He said: “In the light of this engagement the department is currently considering how best it may support industry taking part in the contingency planning.”