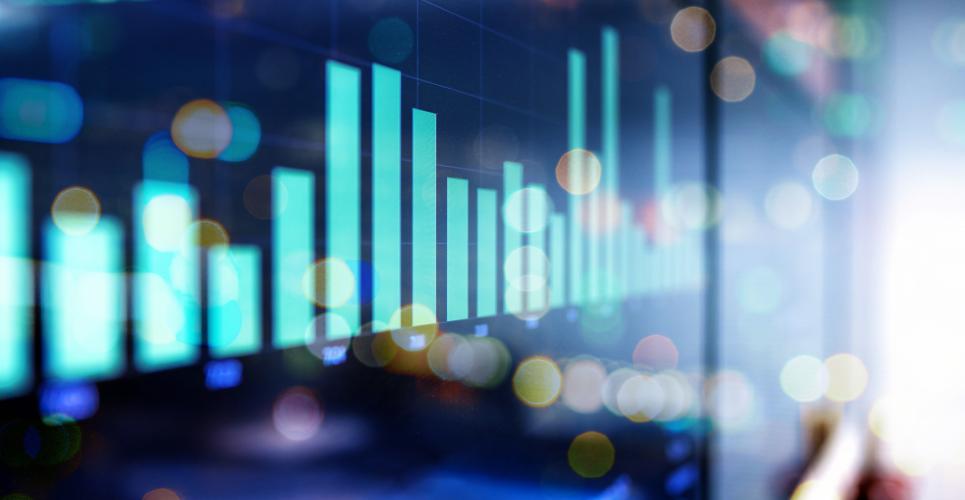 by HPEAuthor
Published on 7 March 2019

A report commissioned by the European Biosafety Network has shed light on conditions in hospitals across the EU which are endangering the lives of nurses and pharmacists, other hospital staff, carers and patients.
The report was launched on 7 March at a roundtable on preventing exposure to hazardous drugs in healthcare, held in the European Parliament in Brussels attended by MEPs, unions, employers, professional associations, representatives of Member States and the European Commission.
The report exposes serious deficiencies in the cleanliness and working conditions of oncology outpatient units where hazardous cytotoxic drugs are used mainly by nurses to treat cancer: with 18% of the respondents having no policy for cleaning these areas, 45% failing to carry out standard routine contamination monitoring and 42% of staff not receiving regular medical testing. These basic measures are essential for protecting healthcare staff, carers and patients from exposure to hazardous drugs which can also cause them to contract cancer, particularly leukaemia, malignancy, birth defects and miscarriages.
The report is based on a survey of hospital pharmacists and oncology nurses which focused particularly on exposure to cytotoxic drugs, vital in the treatment of cancers, but which are also carcinogenic and highly dangerous to staff, patients and their families. Exposure to cytotoxic drugs can cause acute skin and eye irritations, as well as nausea, headaches, and dizziness. Exposure has also been linked to complications during pregnancy, including higher incidences of spontaneous abortions, congenital malformations, low birth weight, and infertility. Studies show that nurses exposed to cytotoxic drugs are twice as likely to miscarry, and that hospital workers handling cytotoxic drugs are three times more likely to develop malignancy.
The report found that:
The report, entitled “Observatory on current biosafety practice in European Oncology,” was commissioned by the European Biosafety Network, a European group set up by nurses and trade unionists in healthcare that promotes and campaigns for the health and safety of workers and patients. The survey was conducted by Ipsos MORI, the international survey research organisation, and covers 14 countries across the EU.
The report also exposed failures in hospital pharmacies, where many of the hazardous drugs used in treatments are prepared and stored. 11% of pharmacies surveyed had no regular decontamination protocol for areas where hazardous drugs were handled, and nearly half of were failing to monitor surfaces for contamination. Further, it was revealed that medical devices such as syringes, needles and spikes were still in widespread use, despite the availability and recommendation of up-to-date devices, such as closed system drug transfer devices (CSTDs), that provide superior exposure prevention through closed systems.
The report includes the following recommendations from the European Biosafety Network for healthcare regulators, policy makers and administrators: