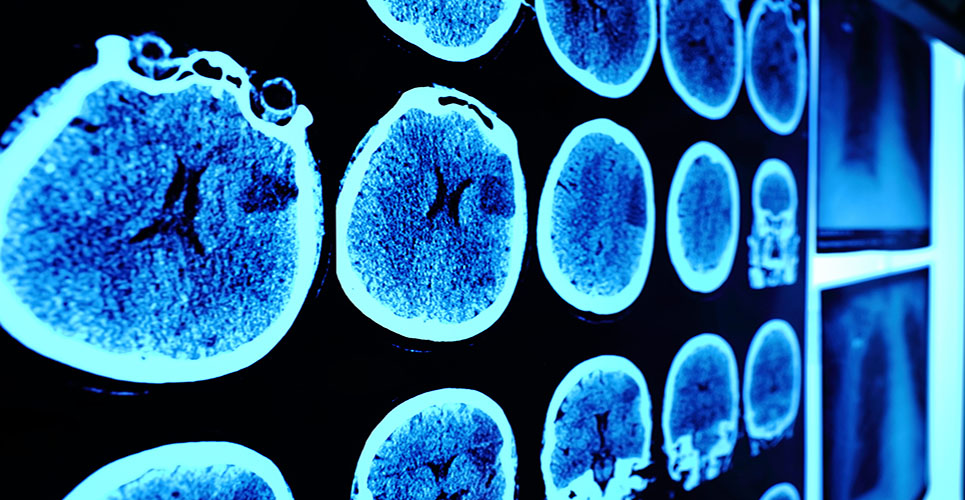 by Annabel De Coster
Published on 3 May 2018

Leading cancer charities have established a multi million pound fund to improve the understanding and treatment of brain tumours.

Leading cancer charities have established a multi million pound fund to improve the understanding and treatment of brain tumours.

Research teams can apply for grants up to £10 million for each project over five years. Up to £18 million will be awarded in the first round.

Cancer Research UK said these were the largest awards specifically designed for brain tumour research in the UK, which encourage multidisciplinary approaches from scientists. The aim is to “accelerate research in a bold and innovative way that would not be possible through traditional funding schemes”, the charity said.

“We want to attract and inspire the research community to accelerate progress for a disease that has seen few treatment options developed for patients and consequently little change in survival.”

The other themes are: developing more accurate ways to study brain tumours in the lab to accelerate the translation of research from bench to bedside, improving brain tumour diagnosis to make treatment more personal, and developing kinder treatments for brain tumours, sparing patients from intensive therapy where it’s not needed.

The funding scheme is in addition to the £13 million Cancer Research UK spent each year on research and development of new treatments for brain tumours. It is part of the charity’s ongoing commitment to invest an extra £25 million into brain tumours over the next five years.

Dr Iain Foulkes said the award was an “exciting step forward in our ambition to accelerate brain tumour research”.

“ In 2014, Cancer Research UK laid out its plans to tackle the challenges in improving survival from brain tumours. Since then, the charity has substantially increased its funding into the disease and attracted some of the world’s leading experts to the UK.

“We hope the Brain Tumour Awards will create even more capacity in the UK for brain tumour research, and we are excited to be working with The Brain Tumour Charity on this initiative. We look forward to receiving applications that push the edge of our thinking for one of the most difficult to treat cancers,” he said.

“The Brain Tumour Awards are designed to drive progress towards those goals by encouraging research across all areas, from brain tumour development through to diagnosis, the impact of current treatments and the discovery of more effective drugs.”

Each year around 11,400 people in the UK are diagnosed with a brain tumour, and just 14% of people survive their disease for 10 or more years.

Be in the know
Subscribe to Hospital Pharmacy Europe newsletter and magazine
Subscribe
Share this story:
RELATED ARTICLES
Repligen gains in Erbitux dispute
Medication reconciliation in Germany: a special challenge
Physical activity in the elderly for just 20 minutes/day decreases cardiovascular risk
Role of the clinical pharmacist in the management of CF
Nusinersen approved in the EU as first treatment for spinal muscular atrophy