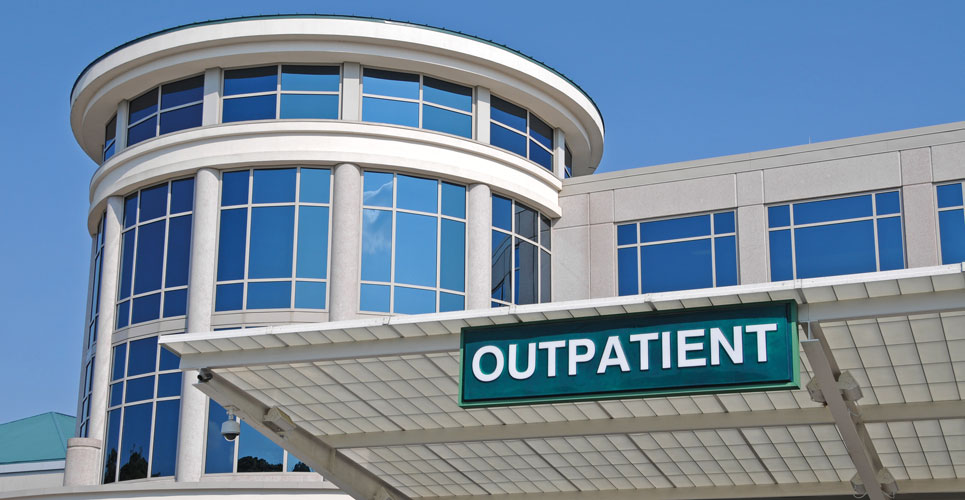 Several factors may affect drug stability, and evidence on conditions of storage and disposal of medicines is crucial to inform actions toward ensuring rational and safe use ​

Consumption of medicine has increased worldwide over the years due to greater availability, accessibility, and affordability as well as growing health awareness and health-seeking behaviour among people.1 Moreover, life expectancy is steadily increasing and this growing elderly population thereby leads to an increased risk of polypharmacy.2

Improved availability combined with poor compliance and self-medication might result in wastage of resources, side effects and antimicrobial resistance.3 According to González et al,4 37% of Spanish households store at least one antibiotic. In addition, a negative association has been described between the accumulation of medication at home and unfavourable clinical outcomes or decreased adherence to treatment.5 A number of factors can affect drug stability including moisture, light, heat, air, time, bacterial and fungal growth,2,6,7 but pharmacy practices focus mainly on the dispensing processes and information about storage conditions can sometimes be disregarded.2

Indiscriminate disposal of medicines into waste and sewage systems can eventually result in the release of these harmful chemicals into the water supply, which can affect health and the environment adversely in the long run.1 So, evidence on the extent and conditions of storage and disposal of medicines is crucial to inform actions towards ensuring rational use; in Spain, there is a general lack of knowledge about this issue.

The objectives of this study were to investigate household storage and drug disposal habits among patients at an outpatient hospital pharmacy service and possible associated factors.

An observational prospective, cross-sectional study was conducted during a period of one month at our centre. The study population included subjects aged 18 years and older, who were dispensed and were required to store medicines provided by our Pharmacy department.

All participants who attended the outpatient Pharmacy service over a one-month period were invited voluntarily to participate in the study through an anonymous self-administered survey. The survey was designed ad hoc based on the Handling of Medicines in Social Care guideline of The Royal Pharmaceutical Social of Great Britain.8

Participants were questioned about 21 items regarding sociodemographic data, information previously received from the pharmacist about drug storage, knowledge of the content of the package insert, retention of original packaging and leaflet, household drug storage, the presence of children at home, expiry dates, and how they discarded expired or unused medication.

Participants were classified as inappropriately storing the medication if they met at least two of the following criteria: using the bathroom or kitchen for household drug storage; not keeping the original packaging or leaflet; not storing the medications in a closed place; storing medicines under incorrect temperature conditions (for example, room temperature medications being refrigerated or stored near a heat source); and not checking the expiration date. Bad disposal habits such as discarding the medicines into the rubbish were also studied.

Sample size was estimated for a confidence level (α) of 95% to show bad storage habits in a proportion of 50% with a precision of 8%. So, as 151 were needed, with an unexpected missing rate of 10%, the total sample size of at least 166 patients was required.

First, a descriptive analysis was performed. The continuous variables were expressed as median (IQR) whereas the categorical data were expressed as frequencies and percentages. Univariate logistic regression analysis was performed to identify variables associated with inappropriate medication storage or wrong disposal practices. A Chi-squared test was applied for categorical variables. For quantitative variables, t-Student test or the equivalent non-parametric Mann-Whitney U-test was used. Variables associated with a p <0.10 significance level in the univariate analysis were included in a multivariate logistic regression model and significant associations were considered if p<0.05. SPSS statistical package version 24 was used to analyse the data.

The study was approved by the Research Ethics Committee of the University Hospital of Getafe.

The most important result of this study is that nearly half of participants stored medicines inadequately. However, a Brazilian study,5 found this  percentage to be higher than our study (76%). The reason for this could be related to social and economic factors.

We followed the guidelines from regulatory agencies that define the criteria of adequate home storage of medicine.8 These suggest that incorrect temperature, moisture and light can cause chemical, physical and microbiological changes, thereby resulting in reduced safety and effectiveness.5 In fact, in our study, a considerable proportion of the participants stored their medicines in the kitchen or the bathroom. These results are similar to those reported in other studies.2,5,7,9 The kitchen or the bathroom are not advisable locations for keeping medication due to temperature fluctuations and high humidity that could cause instability.8 Some reasons for storing medicine in these locations could be general visibility to remind the patient to take the medicine, or to help the patient remember to take the medicine with food.7

It is important to highlight that only 62% of participants reported that the pharmacist had informed them about storage conditions. These results show that conditions of medicine storage are not sufficiently focused upon by the pharmacist.

Furthermore, 53.1% knew that this information was included in the medication package insert, but it is unclear whether patients would also consult the package insert in real-life circumstances.

One quarter of the participants lived with children, which could lead to accidental poisoning in line with the findings of Maharana et al.1 According to the Spanish Pediatric Association, medicines are involved in more than 50% of cases of poisoning.10 Fortunately, most patients in this study stored their medicine in a secure place.

Concerning disposal habits, one quarter of patients discarded their medicine in the household bin. The risk of this inappropriate disposal increased with certain social characteristics such as a higher level of education or having children. This result was not found in any other study. Regarding educational status, Tong et al11 suggested that environmental awareness might not be associated with educational status. It could also be that people with a lower level of education pay stricter attention to healthcare advice. Concerning the relation between children and inadequate disposal, this might be due to busyness and time constraints.

Inappropriate medication processing carries the risk of environmental contamination,5 and is to be expected in countries with poorly functioning waste management schemes.12 Fortunately, in Spain, there are regulations for disposal practices. Nevertheless, Moreno-Gonzalez et al13 evaluated the occurrence and distribution of pharmaceuticals in marine water and reported traces of 20 types of medicine in Mediterranean water and 14 types in its sediments. By contrast, it is also important to consider that disposal needs to be easy, for example, using familiar locations such as pharmacies as a disposal point.12

This study is relevant to healthcare professionals and the global community because it could provide knowledge about gaps in patient education.3,5 However, despite the fact that Spain is a developed country, with educational canpaigns and regulations for medicine disposal and storage attitudes, these results mean that there is still a lack of awareness of the importance of this issue.

Our study has some limitations, such as the low response rate and the fact that the findings might not be representative of the pattern of household medicine storage and disposal practices in the rest of Spain.

A high percentage of patients observed inadequate practices regarding drug conservation and disposal. University education and the presence of children were identified as risk factors for incorrect disposal practices. Clearly, there is room to improve information and awareness regarding this issue.

The authors have no conflicts of interest to declare.